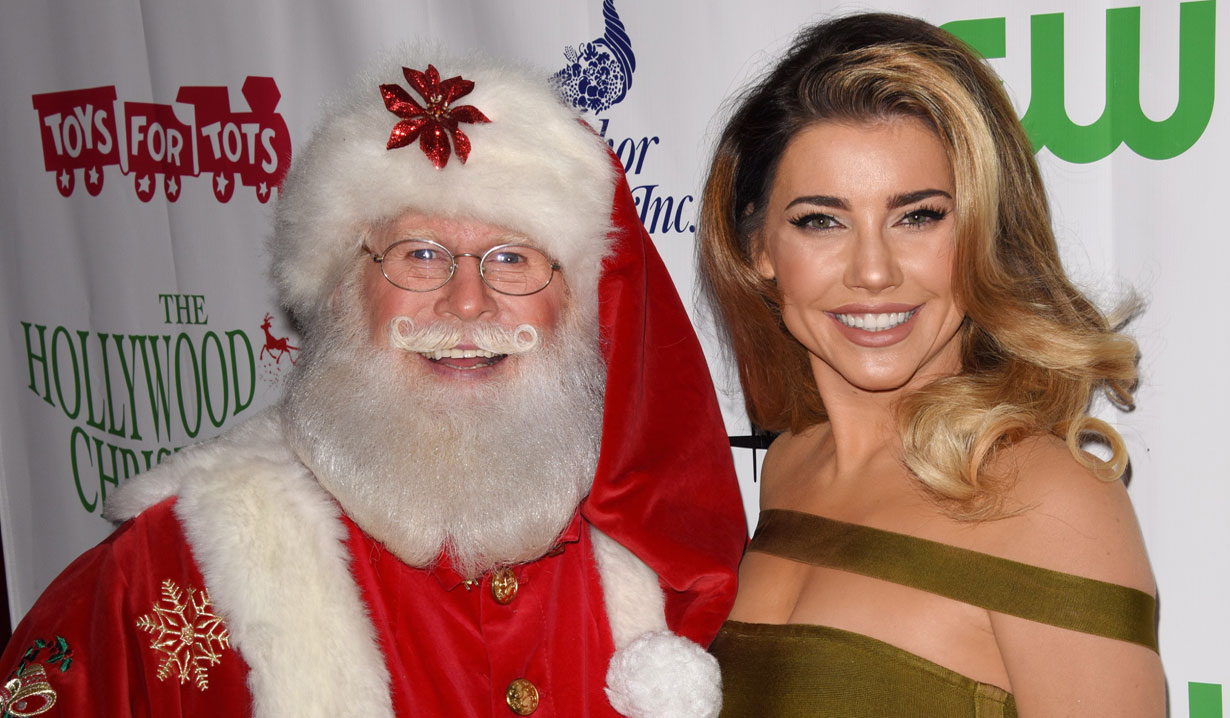 The largest Christmas celebration in America.

Updated December 12: For those who were unable to attend the live taping of the annual Hollywood Christmas Parade, Soaps.com has a peek of the excitement to come, including the celebrity-packed lineup, and tune in to Friday’s televised two-hour event at 8:00 PM on the CW.

If you’re in the area and would like to attend the festivities this weekend, visit Hollywood Christmas Parade for special ticket information, as well as the route the parade will take throughout the event, which begins at 5:00 PM. Please take note, Grandstand tickets have already sold out.

The Hollywood Christmas Parade from Associated Television Intl on Vimeo.

Hollywood Parade – bundled up and ready to ride. #boldandbeautiful

My old friend Eric and I in the Green Room #hollywoodchristmasparade2016

More of the girls!! @nbcdays @marth27 @camilabanus #HollywoodChristmasParade A photo posted by Deidre Hall (@deidrehall_official) on Nov 27, 2016 at 6:40pm PST