Soaps Spoiler Digest: Called out, caught out, and caught between 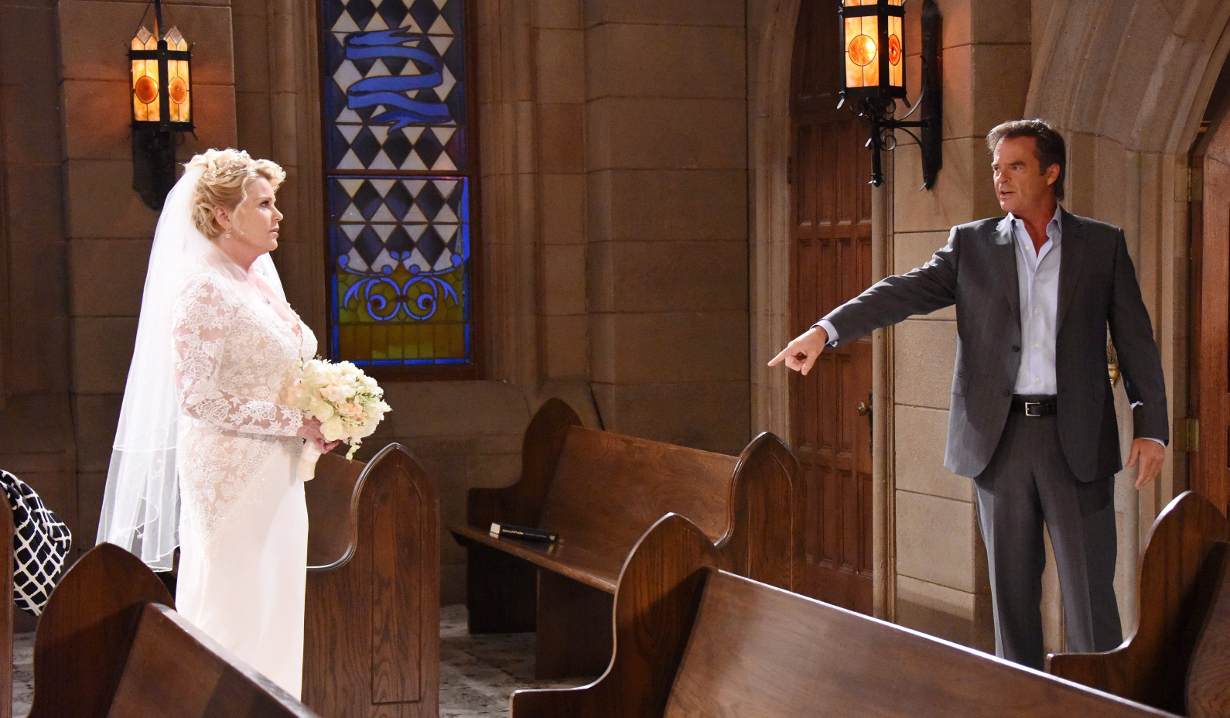 Being thankful doesn’t seem to be in the cards.

The Bold and the Beautiful:
Another week and another round of everyone fighting with the ongoing menace of Quinn. But some people are changing their tactics. Steffy decides that all of this aggravation isn’t worth it, especially if it means that Eric can no longer be part of her life. As she attempts to bury the hatchet, Quinn thinks about putting one into Katie while she confronts her for moving in next door. Check out The Bold and the Beautiful spoilers to learn who else is desperate to repair a broken relationship.

Days of our Lives:
As Chad considers moving on with Gabi, Abby looms in the shadows of Salem, worried about whether or not he still loves her. Meanwhile, Adrienne has to question her feelings as her wedding comes to a screeching halt. While Sonny tries to help her make a major decision, Paul and Steve start digging into the shipments for the Hernandez family. Read the Days of our Lives spoilers to find out who makes a confession to Rafe.

General Hospital:
Port Charles is once again the place for disastrous Thanksgiving celebrations. This year it isn’t just the Quartermaines who fail to live up to the festivities, Alexis has a turkey of a time as well. Meanwhile, Sonny and Laura find the time for a few happy memories amidst the wreckage of their recent lives. As Scott manages to live up to his promise to Ava, Finn has to face what’s next after he gets Hayden’s test results. Take a look at Soaps.com’s General Hospital spoilers to discover who gets a strange call.

The Young and the Restless:
Phyllis’ attempt to do a good deed doesn’t seem to go unpunished when her volunteer work with the homeless forces her to spend time with Billy. While she encourages him to patch things up with his brother, he may have other things on his mind after he catches Travis popping the question to Victoria. Across Genoa City, Dylan decides to spend the holiday with Sharon instead of his mother, but he may regret that after he bumps into Christian. And Sharon calls Chelsea out on her true feelings for Nick. Visit The Young and the Restless spoilers to learn who has dinner at Chelsea’s.

Where Are They Now? Alums in First...