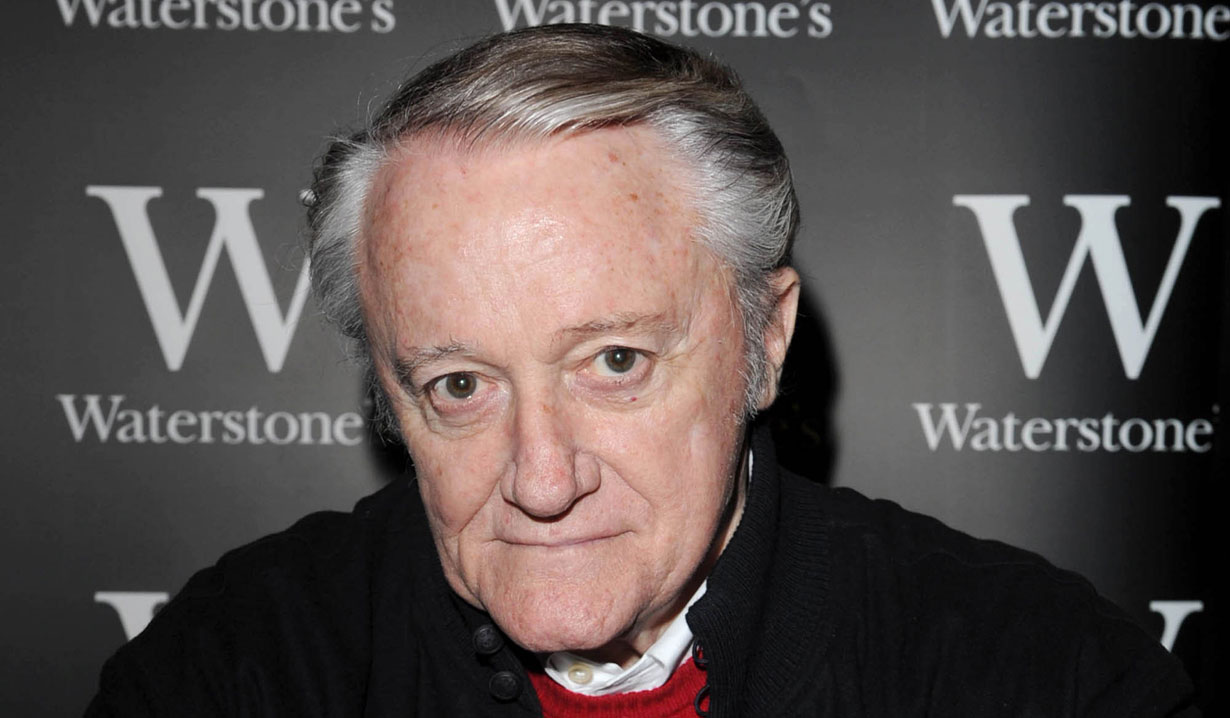 Saying goodbye to a prolific actor.

Soaps.com is saddened to report that veteran actor and soap opera alum Robert Vaughn passed away today, Friday November 11, at the age of 83. Deadline received confirmation from his manager, Matthew Sullivan, and is reporting that the actor was surrounded by his family and had a brief battle with Acute Leukemia.

Vaughn had a very impressive resume and will always be remembered for playing Napoleon Solo on the American spy series ��The Man From U.N.C.L.E.” He won an Emmy in 1978 for his role as Frank Flaherty in the television mini-series “Washington: Behind Closed Doors,” which was based on the book by John Ehrlichman and focused on the Nixon administration, telling the story of a power-hungry U.S. President who surrounded himself with various men in order to maintain his power.

The actor first turned up on daytime television in 1995 when he guest-starred in the role of Rick Hamlin on CBS’ “As the World Turns.” He went on to appear on ABC’s “One Life to Live” in 1996 as Bishop Corrington and in recent years had recurring roles on the British drama “Hustle” as Albert Stroller, on the British soap “Coronation Street” as Milton Fanshaw and “Law & Order: Special Victims Unit” as Walter Briggs. Vaughn also played Carmine in the October 2016 release “Gold Star” as well as a ‘silver-haired man’ in the April 2016 film “The American Side.”

Soaps.com sends Vaughn’s wife, Linda, and his children, Cassidy and Caitlin, along with his extended family and friends our deepest condolences.

Soap Summaries: Back from the dead,...