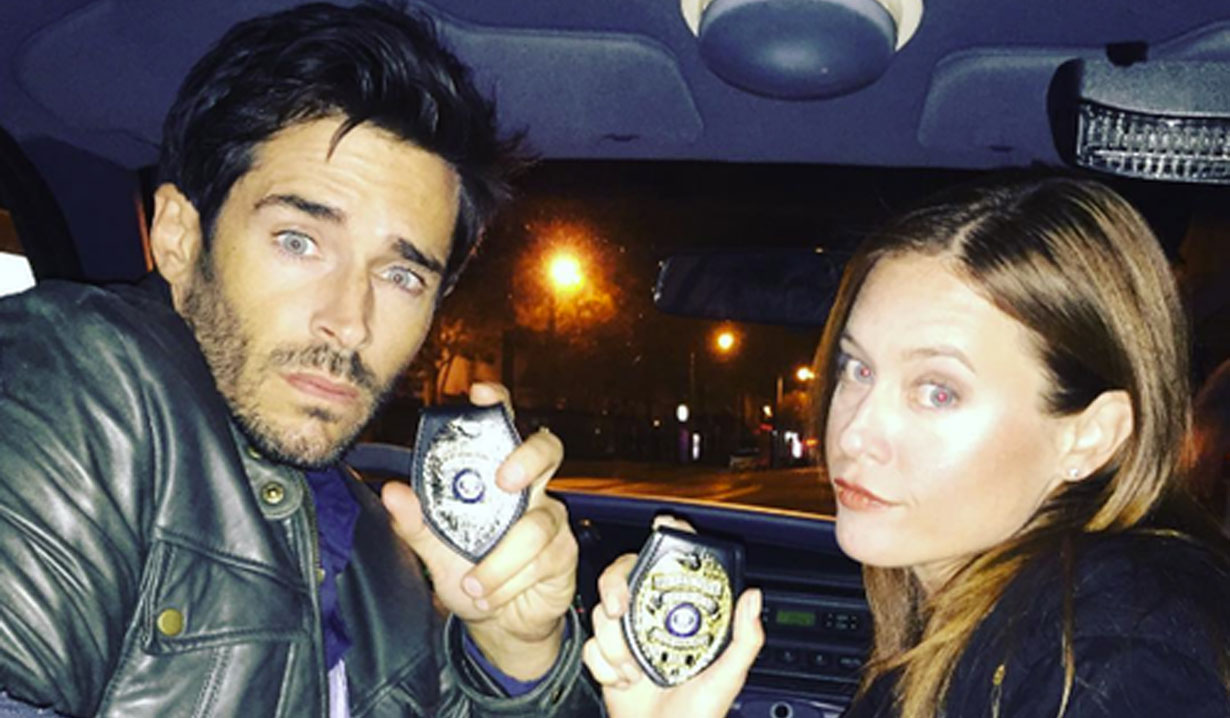 A few soap opera alums have joined “The Young and the Restless” actress Lauralee Bell (Christine Williams) in filming a new movie, “Deadly Exposé.” “Days of our Lives’” Brandon Beemer (Shawn Brady) and Melissa Archer (Serena Mason) and “General Hospital’s” Alyshia Ochse (Cassandra) round out the cast of the film. Though there are no details surrounding the plot, fans can catch of glimpse of what’s to come, as the stars took to social media with excitement to share photos of their last days on set of the new project.

Beemer stated, “That’s a wrap! Had a blast working with everyone, especially this talented beauty [Melissa Archer].” Archer chimed in, “That’s a wrap #deadlyexposé. It was a freakin blast!” Bell added, “Nothin’ but fun filming #deadlyexposé with Melissa Archer.” We can see from a few of the photos posted that Ochse will play the best friend of Archer’s character Maxine. Stay tuned, as Soaps.com will update readers when more information is released.

That's a wrap #deadlyexposé It was a freakin blast!

Where are they now? Martha Byrne...

Legacies Recap: A Full Moon Illuminates the Truth About [Spoiler]