Soap Summaries: Back from the dead, drunken cheating, a deadly infection 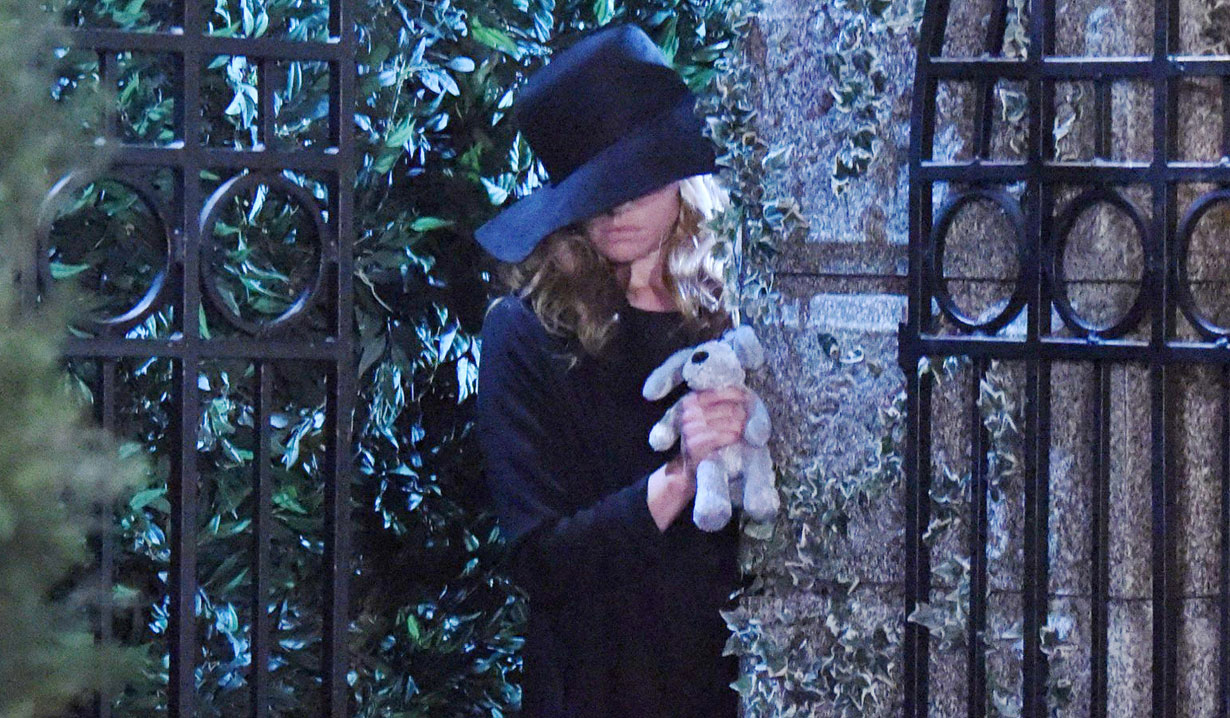 Soaps.com is back with exciting episode highlights and daily soap opera recaps in order for our readers to stay up-to-date on the current drama in all four soap operas.

Cathy Rankin delivers another week of highlights in our Soaps Roundup.

The Bold and the Beautiful:
Liam and Steffy made love and looked forward to a future together. Quinn soon visited Steffy and offered her the co-CEO position at Forrester if she reunited with Wyatt. Nicole learned the Forrester jet had returned to Los Angeles and rushed onboard. Before she could tell Zende she hadn’t gone through with the surrogacy procedure, Nicole spied him naked in bed with Sasha. Zende called after her, but Nicole rushed off and later told him the truth. Zende begged for Nicole’s forgiveness. Nicole refused him. Bill went to see Brooke and suggested they run off and get married immediately. When Bill asked whether or not she had feelings for Ridge, Brooke remained quiet – and Bill walked out on her again. Ridge learned what had transpired and took it as a sign that he and Brooke would reunite soon. Read the Bold and the Beautiful daily recaps to learn about the drama that unfolded during the Forrester Fashion Show.

Days of our Lives:
Deimos was ticked to learn he wasn’t the father of Chloe’s baby. While he asked Nicole for another chance, Chloe convinced Philip to keep her secret, that her baby was Nicole and Daniel’s. Joey received baby news too, from Jade, who claimed to be pregnant. Elsewhere, JJ confessed to Jenn that he’d cheated on Gabi, as Gabi accompanied Chad on a business meeting, which ended with her kissing Chad and helping him land a deal for DiMera Enterprises. Later, Chad shared the business news with Andre, who received a call from Laura that Abby had gone missing. It wasn’t long before Abby secretly lurked around Salem, as Gabi learned JJ had cheated on her. Over at SPD, Hope found out she could receive the death penalty, as Steve met with Shane who wanted to help Hope. At the hospital, after Valerie informed Abe of his release, Theo overheard her on a call, lying about her whereabouts. Read our Days of our Lives daily recaps for Brady’s reaction to Theresa’s sudden attitude change, as well as the pills found in her purse.

News! Watch Martha Byrne onstage, In the Car with Blossom and Len

General Hospital:
Curtis came upon Pete’s shooting and forced Jason to give him a glimpse at Pete’s cell. Carly went to Sonny’s with Morgan’s diary then took comfort in Jax’s arms as Nelle watched nearby. Lucy admitted to Ava that she’d sent her the texts about Morgan and warned she still had the meds Ava disposed of. On the day of Morgan’s funeral, after Jason learned critical information pertaining to Sonny’s hit on Julian, Sonny arrived at the church and pulled out a gun. Elsewhere, a DNA test proved Griffin wasn’t Charlotte’s father. Valentin offered a blood sample, which prompted another test, then told Nina about his daughter and lured her in with hopes of giving Charlotte a mother-figure. All the while, Nathan and Maxie learned Claudette had gone missing. Finn broke a beaker while working on an experiment in the lab. Hayden appeared, cut herself on the glass and ended up infected. Read our General Hospital daily recaps to find out how Alexis put Danny at risk and what Liz learned about the man who raped her.

The Young and the Restless:
Sharon urged Chelsea to convince Nick to allow Christian to stay with her and Dylan. When Nick arrived to take his son, Sharon pleaded her case and Dylan suggested they share custody of the boy. Nick took Christian home and left Sharon and Dylan sobbing with grief. Later, Dylan broke up a physical fight between Sharon and Nikki then informed Sharon that charges might be filed against her. At Victor’s insistence, Curtis Fielding went to GC Buzz and gave Hilary fake Newman documents to leak. However, Hilary pushed to uncover another scoop, the secret surrounding ‘a baby and Dr. Anderson’, and ended up getting Patty to reveal the entire story. She then went live with Sharon’s baby secret via GC Buzz. Elsewhere, Jack informed Phyllis of her transfer to New York then pulled her into a passionate kiss. Read The Young and the Restless day-ahead recaps to hear who had surgery and how Travis reacted to seeing Michelle, the woman he’d had an affair with, in Genoa City.