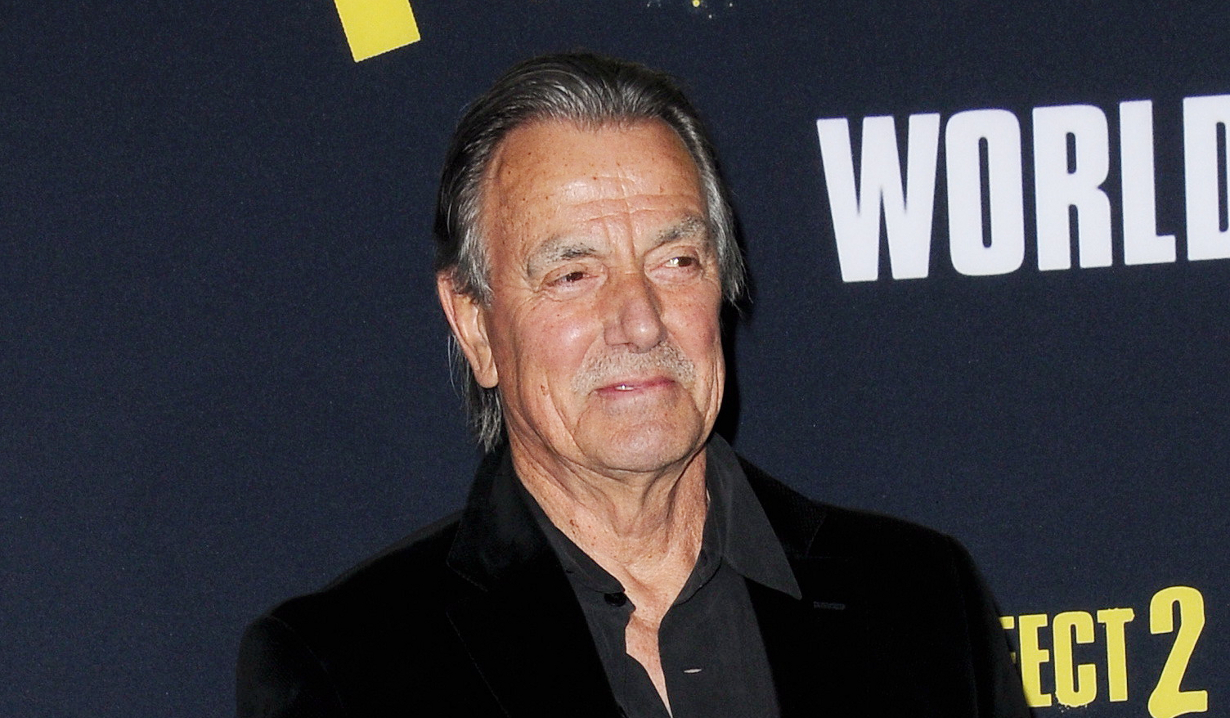 Catch up quick with all of the latest news from “The Bold and the Beautiful,” “Days of our Lives,” “General Hospital,” and “The Young and the Restless.”

The Bold and the Beautiful:
Don’t miss what the cast and crew had to say about the past and future of the soap at the Paley Center for Media in Los Angeles. Meanwhile, Zende regretted not showing more support to Nicole while Eric was appalled by his family not supporting his wishes. And Liam tried to make Wyatt regret moving in with Quinn in this week’s daily videos. Once you’ve watched those in our The Bold and the Beautiful news room, find out who Ashley Jones (Bridget) and “All My Children’s” Eden Riegel (Bianca) played on “NCIS: Los Angeles.” Plus, Candace discusses Bill pulling the plug on the wedding and the crossroads for Nicole and Zende’s relationship in her “B&B” blog.

Days of our Lives:
Take a sneak peek at Daniel Cosgrove (Aiden) is his new series, “Project Dad,” and find out what the actor had to say about working with fellow soap vet Ricky Paull Goldin (Jake, “All My Children”) in our Days of our Lives news room. Though the actor originally said that it was “something I would normally never seek out to do,” he explained to us what made him change his mind. Meanwhile, Christine weighed in on Rafe coming on too strong, Nancy’s brief return to Salem, and Dr. Dan’s haunting presence in the newest “Days” blog.

General Hospital:
Nathan Parsons (Ethan) popped up on primetime this week with a guest appearance on “Rosewood.” Meanwhile, “Y&R’s” Kristoff St. John (Neil) dropped by for an episode of Michelle Stafford’s (Nina) podcast “Single Mom a Go-Go.” You can stop by Soaps.com’s General Hospital news room to catch a preview of Donnell Turner (Curtis) on “Jane the Virgin” before reading about Carolyn Hennesy (Diane) being bullied on United Airlines. And Dustin debates which blameworthy character in Port Charles is getting more boring and the chemistry between Valentin and Alexis in the latest “GH” blog.

The Young and the Restless:
Fans of longtime “Y&R” star Eric Braeden (Victor) are in for a treat in the new year when the actor’s memoir “I’ll Be Damned” arrives in bookstores in February. Meanwhile, Eileen Davidson (Ashley) confirmed that she’ll be back for another year of “The Real Housewives of Beverly Hills” as Justin Hartley (Adam) discusses his character’s departure. And Judith Chapman (Gloria) revealed that her character will be back in Genoa City for Christmas. Find all of that and some video highlights from the past week in Soaps.com’s The Young and the Restless news room. Finally, Candace contemplates Patty revealing the truth to Nick, Hilary acting like a witch, and Phyllis getting desperate in her latest blog.

Where are they now? Martha Byrne...