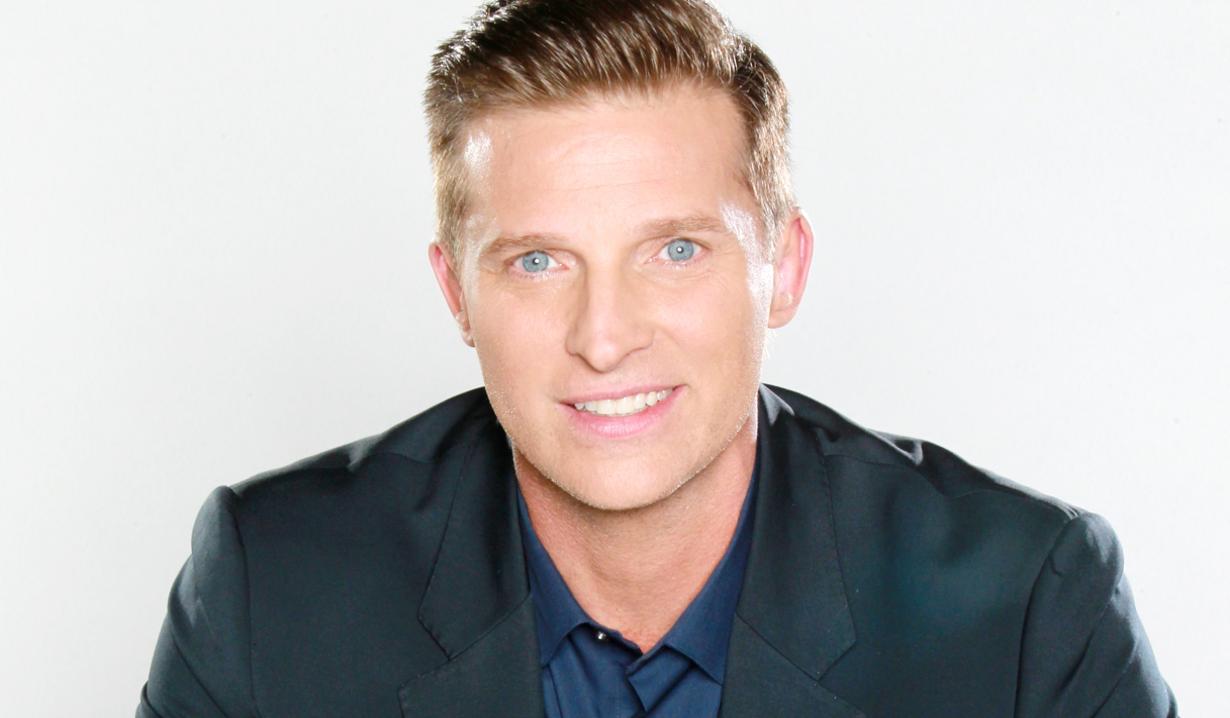 All the big casting changes in one place.

October’s comings and goings included some exciting guest stars and returns, and numerous exit announcements, some surprising and some not.

The Bold and the Beautiful:
“Big Brother’s” Victor Arroyo, Paul Abrahamian, and Da’Vonne Rogers appeared on “B&B” in October, which also saw the return of Jennifer Gareis as Donna, and “The Talk’s” Sheryl Underwood back as city clerk, Emmy. Game show host Wink Martindale guest-starred as Reverend Brown, D.C. Douglas was in as Dr. Andrews, and Jules Ford was on as Eric’s home nurse. Additionally, news came that Kate Orsini would be back as Dr. March. Find out when she will appear through The Bold and the Beautiful comings and goings.

Days of our Lives:
Vanessa Williams debuted as Salem’s Dr. Valerie Grant in October, Krishna Smitha played Janet, Ari Welkom was on as Aldo, Jennifer Jalene came on as Dr. Chen, and Jen Lilley revealed that she will be remaining on the show through November. Meredith Scott Lynn popped in as Anne, Kurt Caceres debuted as Guillermo, while James Read finished his stint as Clyde, Paul Telfer exited as Xander, and George Del Hoyo left as Orpheus. Graham Shiels was on as Lazlo, Ken Colquitt was back as Seth Burns, and “DOOL” writer Melissa Salmons left the show. News broke that Spencer Neville was back as Derrick, Patrika Darbo will return as Nancy, Daniel Cosgrove is leaving his role of Aiden, but will be back at a later date, and Robb Derringer was confirmed to be joining the soap as a sex addicted character. Scott Shilstone, who formerly played Bo and Hope’s son Zack, will be returning in a totally different role. Find out the name of his character through Days of our Lives comings and goings.

General Hospital:
In October, Richard Burgi exited Port Charles as his character, Paul, was revealed as the GH killer, and Bryan Craig left as Morgan, who was presumed dead. Martin Chavez played Officer Taylor, Scarlett Fernandez appeared as Charlotte, Devan Long debuted as Gary, James Patrick Stuart was back as Valentin, Bree Williamson exited as Claudette, and Kimberly McCullough returned as Robin. Also, news broke that Guy Nardulli will be back as Julian’s employee, Pete, and that Ingo Rademacher will return as Jax. Get the details on when he’ll be seen through General Hospital comings and goings.

The Young and the Restless:
Angell Conwell was back in October as Leslie Michaelson returned to Genoa City, “The Price is Right’s” George Gray guest-starred as a GC Buzz employee, Jeff Doucette played Dr. Hadley, and “Y&R” put out a casting call for a young child of any ethnicity to play ‘Sunny’. News broke that Kelly Frye has been cast as Travis’ ex, Michelle, and Abhi Sinha won the role of Ravi Shapur, a nerdy type who will appear in multiple episodes. Steve Burton revealed he will be leaving his role of Dylan, and “Saturday Night Live’s” Cheri Oteri visited the set and may or may not appear in a cameo role. Find out when Burton will exit and see photos of Oteri’s visit through The Young and the Restless comings and goings.

Where Are They Now? Lori...