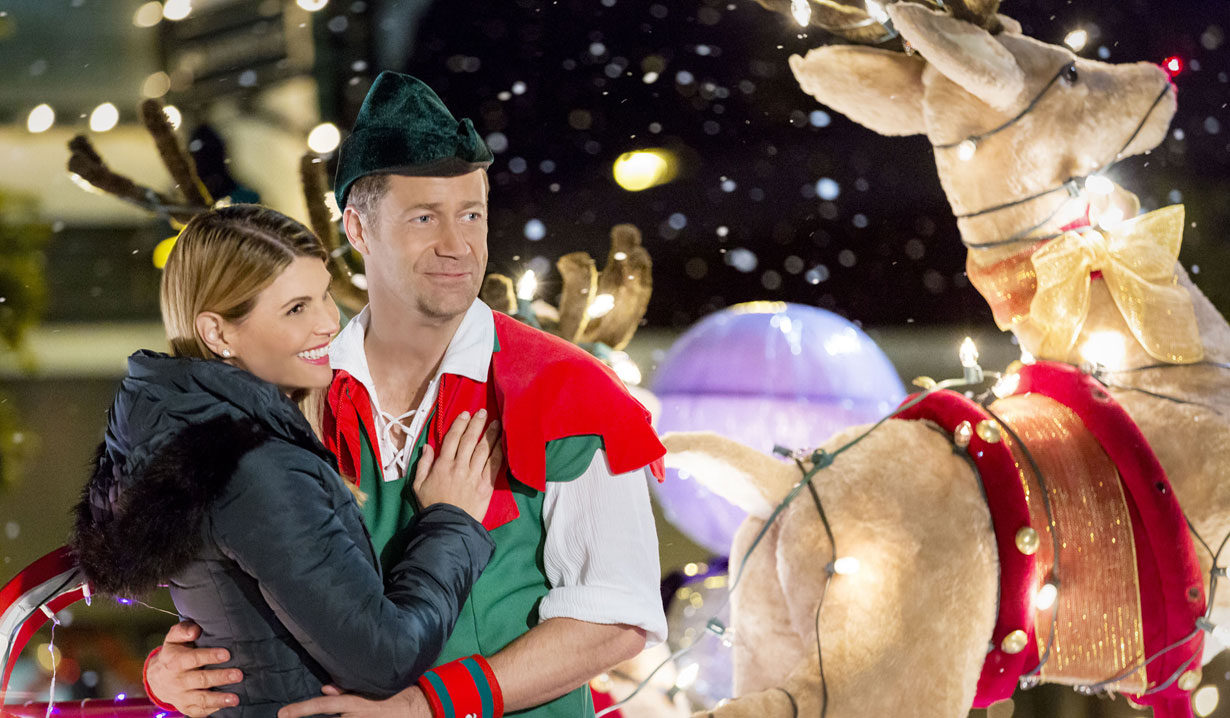 Watch online or turn on your television to catch up with a soap alum or two… or three.

Jordana Brewster’s Lethal Weapon gets full season pickup.
Jordana Brewster (“As the World Turns’” Nikki Munson, “All My Children’s” Anita Santos, “Fast and the Furious” franchise) currently plays Maureen Cahill on FOX’s reboot of the 1987 Mel Gibson film. For those enjoying the drama, you’ll get to see more of the action since the network has ordered a full season pickup. “’Lethal Weapon’ delivers an explosive and wildly entertaining core relationship between two cops, with dynamic performances by Damon Wayans and Clayne Crawford, surrounded by cinematic action, endearing humor and true heart,” said David Madden, President, Entertainment, Fox Broadcasting Company. “We are thrilled to add these episodes to ‘Lethal Weapon’s’ first season.” The series was FOX’s highest fall premiere in two years and is the #3 drama of the season (tied with “Bull”). Tune in for the remainder of the eighteen episodes on Wednesdays at 8:00 PM.

Margaret Colin, Ryan Cooper, John Lavelle and Tom Wopat in Heirloom.
Margaret Colin (“As the World Turns’” Margo Hughes, 1981 to 1983; “The Edge of Night’s” Paige Madison, 1979), John Lavelle (“All My Children’s” Seth Phelps, 2004; “Guiding Light’s” Luke Huff, 2004), Ryan Cooper (“One Life to Live’s” Bruce Hunter, 2013) and Tom Wopat (“The Dukes of Hazzard;” “AMC’s” Hank Pelham, 2001 to 2002) currently star in the online romantic comedy series “Heirloom,” which has received more than two million views to date. The series follows the real life experience of co-creator and series star Paten Hughes and was filmed on her organic heirloom tomato farm in Sonoma, California. Hughes’ dog, Spencer, is also featured as the story follows a woman who rediscovers herself after inheriting a small farm where the small town lifestyle brings new friends, challenges and a love triangle. Fans can watch episode one of the first season below then follow up with all nine 10-minute segments via Heirloom The Series.

Lori Loughlin and Willie Aames together in Hallmark’s Every Christmas has a Story.
“The Edge of Night” alums Lori Loughlin (Jody Travis; “Fuller House”) and Willie Aames (Robbie Hamlin; “Charles in Charge”) will star, alongside Colin Ferguson (“Haven”), in the Hallmark Channel’s upcoming holiday movie “Every Christmas has a Story.” The plot follows a TV personality named Kate (Loughlin) who accidentally admits on-air how much she hates Christmas. In an attempt to preserve her image, Kate travels to America’s most Christmassy town with her ex-boyfriend Jack (Ferguson), the show’s producer, where her views on the holiday and her life in general take a very different path. Look for Aames in the role of Vernon when the holiday special premieres on Saturday November 12 at 8:00 PM.

Tika Sumpter welcomes baby girl.
“One Life to Live’s” (Layla Williamson) Tika Sumpter confirmed her pregnancy back in August and kept details surrounding the special time in her life very private. Soaps.com is excited to report that the actress gave birth to a baby girl named Ella-Loren in late October, and we send her our best!

Dear Mom's, dad's and caretakers, I'm slow clapping for each and every one of you. It ain't no joke. ?? pic.twitter.com/le4Yizay7R

Jason Shane Scott in The Wrong Student.
Former “One Life to Live” actor Jason Shane Scott has finished up taping his part in the upcoming thriller “The Wrong Student.” Part of the film was taped in Eagle Rock, Los Angeles where the actor shot scenes for his role as Coach Dominic. The film is the latest in Lifetime’s ‘The Wrong’ movies. Tune in Saturday March 11 at 8:00 PM for the premiere. Back in January former “One Life to Live” co-stars, who played brother and sister Will and Jennifer Rappaport, Jason Shane Scott and Jessica Morris starred in The Wrong Roommate. 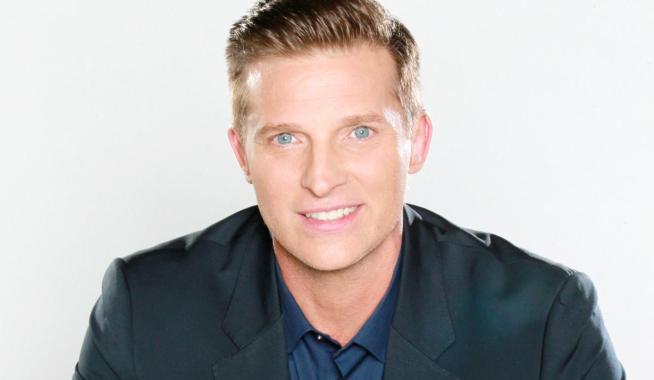 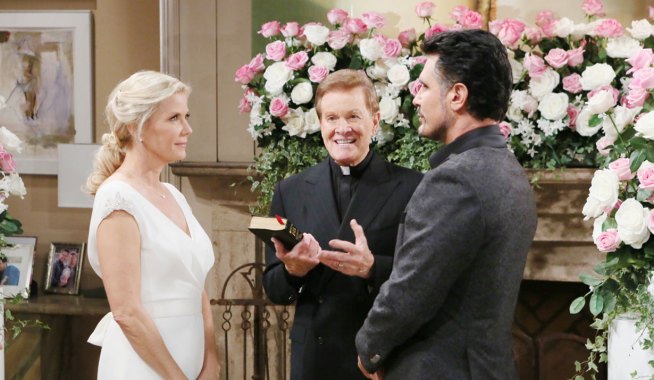