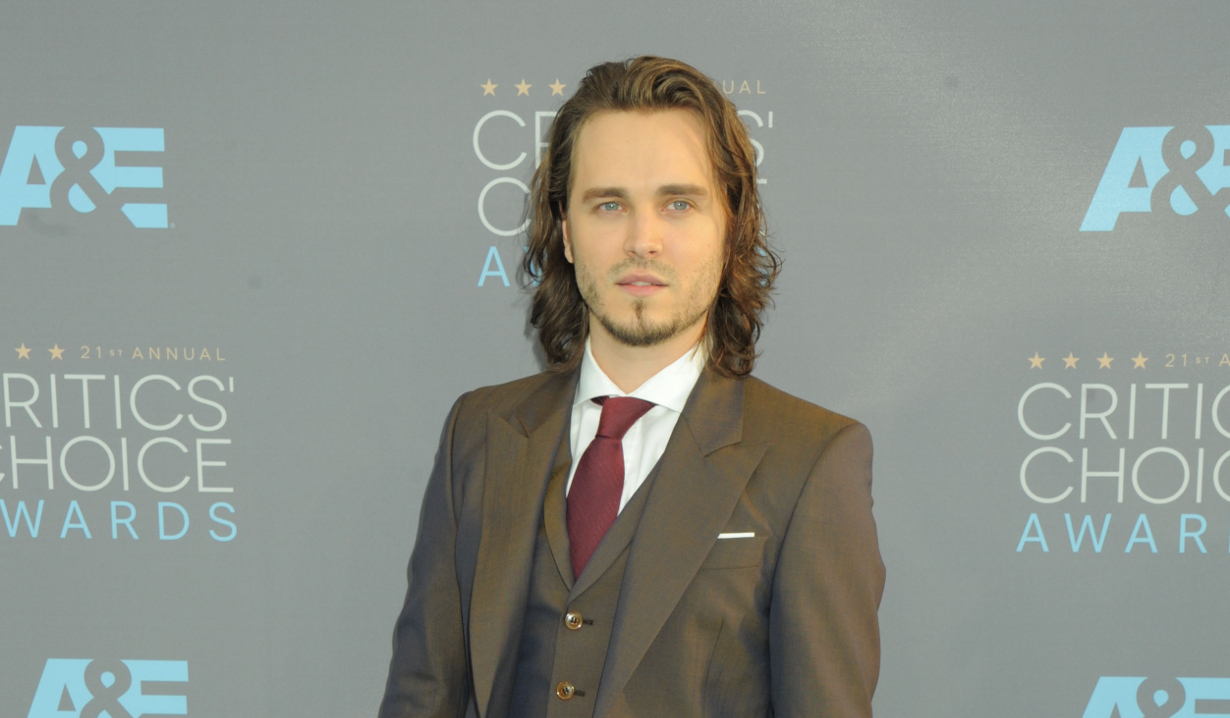 Thrillers, guest appearances, and an homage.

Get filled in fast with all of the freshest news from “The Bold and the Beautiful,” “Days of our Lives,” “General Hospital,” and “The Young and the Restless.”

The Bold and the Beautiful:
Bill managed to shock Donna while Liam pondered why Steffy left Wyatt and Brooke tried to get to the bottom of what Ridge was really up to in this week’s videos. Meanwhile, Winsor Harmon (Thorne) paid tribute to deceased former cast member Anthony Addabbo (Tony). Read it in our The Bold and the Beautiful news room. Plus, Candace discusses Donna’s welcome return and Quinn firing Ridge in her “B&B” blog.

Days of our Lives:
Billy Flynn (Chad) booked a role in the new thriller “D.O.A. Blood River” while Robb Derringer told fans how excited he is to work with A Martinez again. Derringer has been cast on “Days” as a sex addict. Get the details of when his character will be appearing in Salem in our Days of our Lives news room. Plus, find out when Daniel Cosgrove’s (Aiden) new series, “Project Dad,” will be airing. Meanwhile, Christine is scared of Victor’s retirement and disappointed by Anne’s return in the newest “Days” blog.

Where are they now? Bailey Chase to recur on 24 Legacy

General Hospital:
Michelle Stafford (Nina) shares her latest Single Mom a Go-Go podcast with “Days” star Galen Gering (Rafe). Meanwhile, former “GH” star Brandon Barash (Johnny) shared a sneak peek at his new thriller, “Stolen From the Cradle.” Fellow former star of the soap Kelly Thiebaud (Britt) has booked a role in Hallmark’s “A Worthwhile Life” and Rick Hearst (Ric) has booked a guest appearance on “Daytime Divas.” Plus, we have a preview of the next season of Jonathan Jackson’s (Lucky) “Nashville.” And don’t miss the latest baby news from Drew Cheetwood (Milo) and his wife in Soaps.com’s General Hospital news room before finding out what Dustin thinks Charlotte’s parentage could be and tries to digest Heather’s baffling behavior in the latest “GH” blog.

The Young and the Restless:
While Phyllis worked overtime to keep Billy from learning about her latest scheme, Devon was worried about Hilary’s reckless choices in this week’s “Y&R” videos. After checking them out, get a preview of what could be ahead when Sally Sussman takes over head writing duties at the soap. And get the latest details concerning Jensen Buchanan’s (Elise) alleged DUI in Soaps.com’s The Young and the Restless news room. Finally, Candace considers Jack getting greedy in his revenge scheme and Chloe manipulating Kevin in her latest blog. 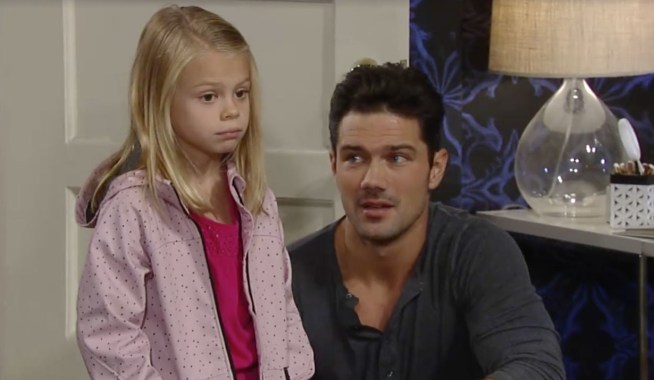 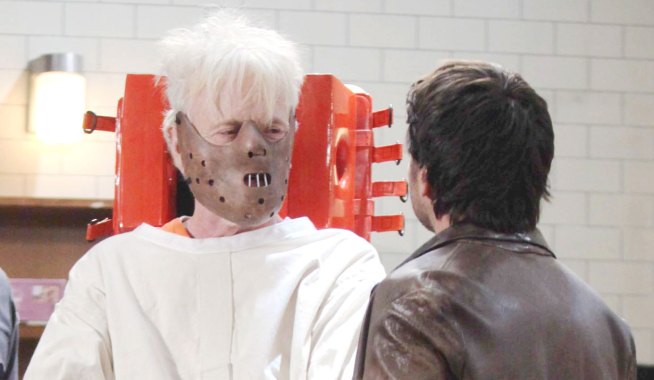