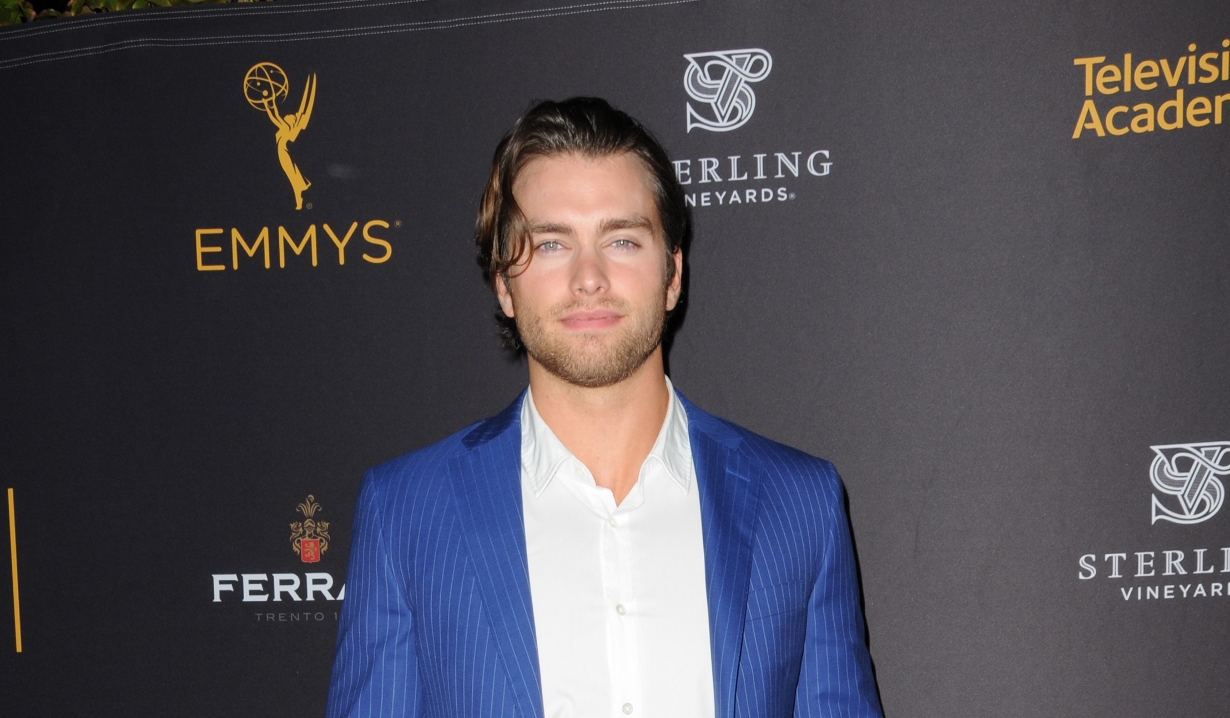 Catch up fast on all of the latest about “The Bold and the Beautiful,” “Days of our Lives,” “General Hospital,” and “The Young and the Restless.”

The Bold and the Beautiful:
Learn when you can catch Rena Sofer (Quinn) on “Celebrity Name Game” and who Pierson Fode (Thomas) will be playing in “It’s Time.” Then get all the video highlights for the past week in our The Bold and the Beautiful news room. This week, Wyatt attempted to outwit Steffy while Nicole was thrown off by Maya’s question and Zende was shocked by her audacity. Plus, Candace comments on what’s next for Steffy and Maya manipulating Nicole in her “B&B” blog.

Days of our Lives:
As Eric Martsolf (Brady) shared a special anniversary message with his wife Lisa Kouchak, Arianne Zucker (Nicole) opened up about her run-in with Donald Trump. Meanwhile, the men of “Days” have released some scented candles for you to sniff and Vincent Irizarry (Deimos) told us what makes his character tick. And former star of Salem Patricia Barry (Adelaide Horton) passed on. Get the details in our Days of our Lives news room. Meanwhile, the fans are feeling outraged, but Christine was thrilled about Marlena’s cunning plan, Kate showing her depth, and Jennifer learning her cousin is a killer in the newest “Days” blog.

Where are they now? Ingo Rademacher brings Robert Coughlin back to Hawaii Five-0.

General Hospital:
Now gone from Port Charles, Bryan Craig (Morgan) offered a tease about his creepy new role. Find that and some speculation about the future of Steve Burton (Jason) in Soaps.com’s General Hospital news room. Dustin was bowled over by the acting this week and wonders what Nelle will do next in the latest “GH” blog.

The Young and the Restless:
Find out what Victoria Rowell (Dru) told Oprah inspires her in Soaps.com’s The Young and the Restless news room. Meanwhile, Justin Hartley (Adam) posted photos of his engagement party to Chrishell Stause (Bethany) and Y&R & B&B actors teased their upcoming storylines at a CBS event. Finally, Candace discusses Paul and Patty’s raw scenes and Travis’ bickering with Billy in her latest blog. 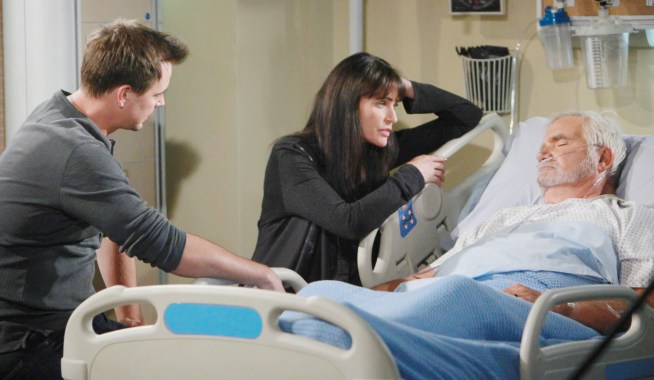 Where Are They Now? Bailey Chase to 24 Legacy, Hallmark holiday premiere 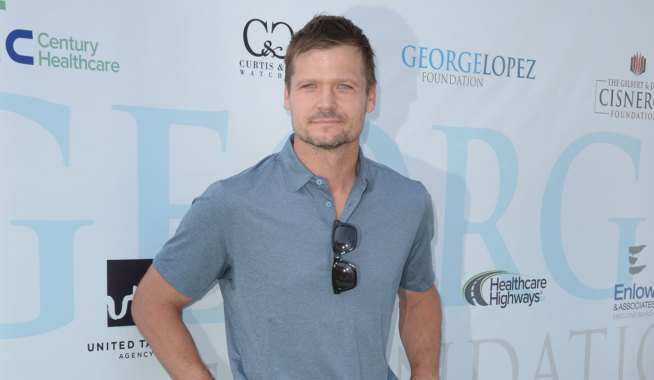