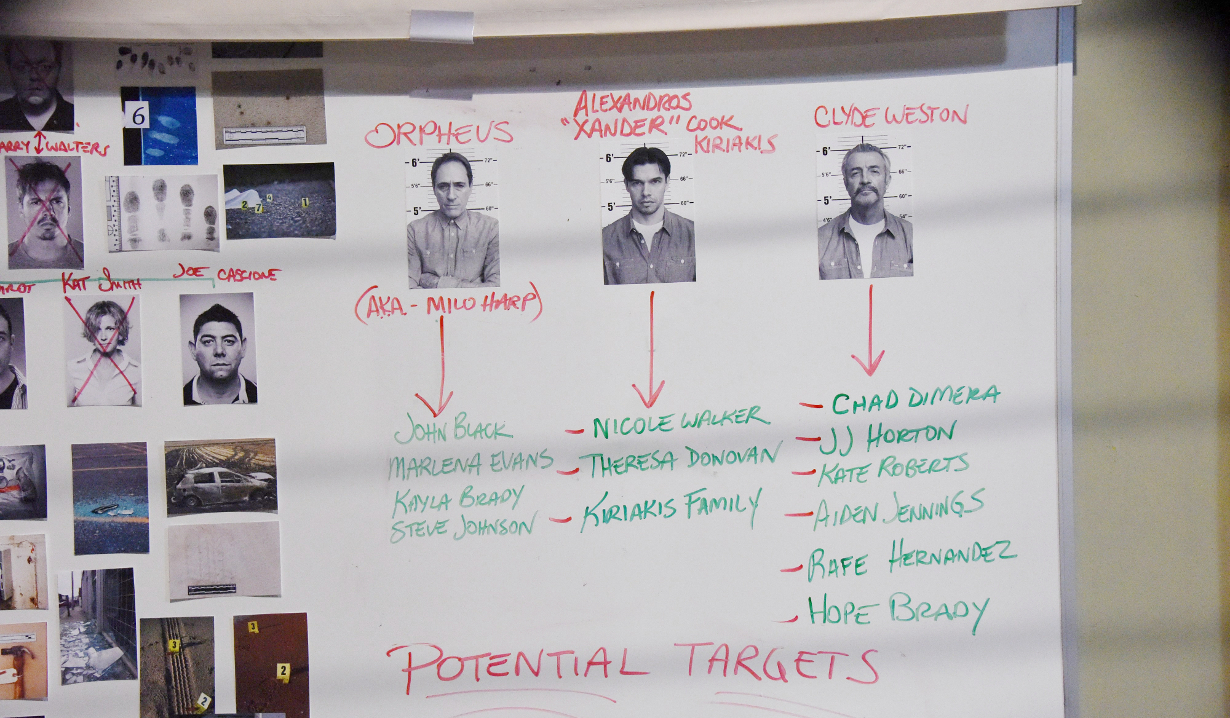 The Bold and the Beautiful:
Wyatt’s conscience is eating him alive. He wants to do right by both his mom and Steffy. Unfortunately, that might not be possible. Since he’s sure that Quinn is actually a reformed woman, he does what he can to convince Ridge of this before things ratchet up any further. Meanwhile, Liam has to face Ivy’s attempt to seduce him while the tension grows between Zende and Nicole because of a family favor. Check out The Bold and the Beautiful spoilers to discover who is startled by what they see from Thomas.

Days of our Lives:
Marlena recruits everyone she can get her hands on for her scheme to get rid of Clyde, Xander and Orpheus. They might not have to work too hard since the terrifying trio seems to be breaking up on their own. As Clyde corners Chad over Thomas and Nicole faces off with Xander, John attempts to convince Orpheus to surrender. Across Salem, Sonny winds up coming to Paul’s rescue. Read the Days of our Lives spoilers to learn who Eduardo has to take to the hospital.

General Hospital:
Following their recent trauma, Dillon and Tracy share another emotional moment. The young Quartermaine gets another emotional jolt when Kiki forces him to back off. Across Port Charles, Lulu gets some news that leaves her stunned while Nina gets some that will leave her in tears. Ava also has a lousy week, but things could be looking up for Laura and Kevin. Take a look at Soaps.com’s General Hospital spoilers to discover who puts their foot down.

The Young and the Restless:
Even though Jack is trying to flush Phyllis out of his life in Genoa City, she remains determined to keep herself in it. Her attempt to keep an eye on him, however, goes askew after Ashley catches wind of what she’s up to. Meanwhile, Nick tries to keep track of what’s going on with Sharon. He’s not the only one either. Mariah also has her back, especially when it comes to trying to keep Patty locked up. And Jill is left to clean up Billy’s latest mistake. Visit The Young and the Restless spoilers to find out who is cleaning up after Adam.

Soap stars to walk for children's...