What made Agnes Nixon, the queen of soap operas, so special to the genre 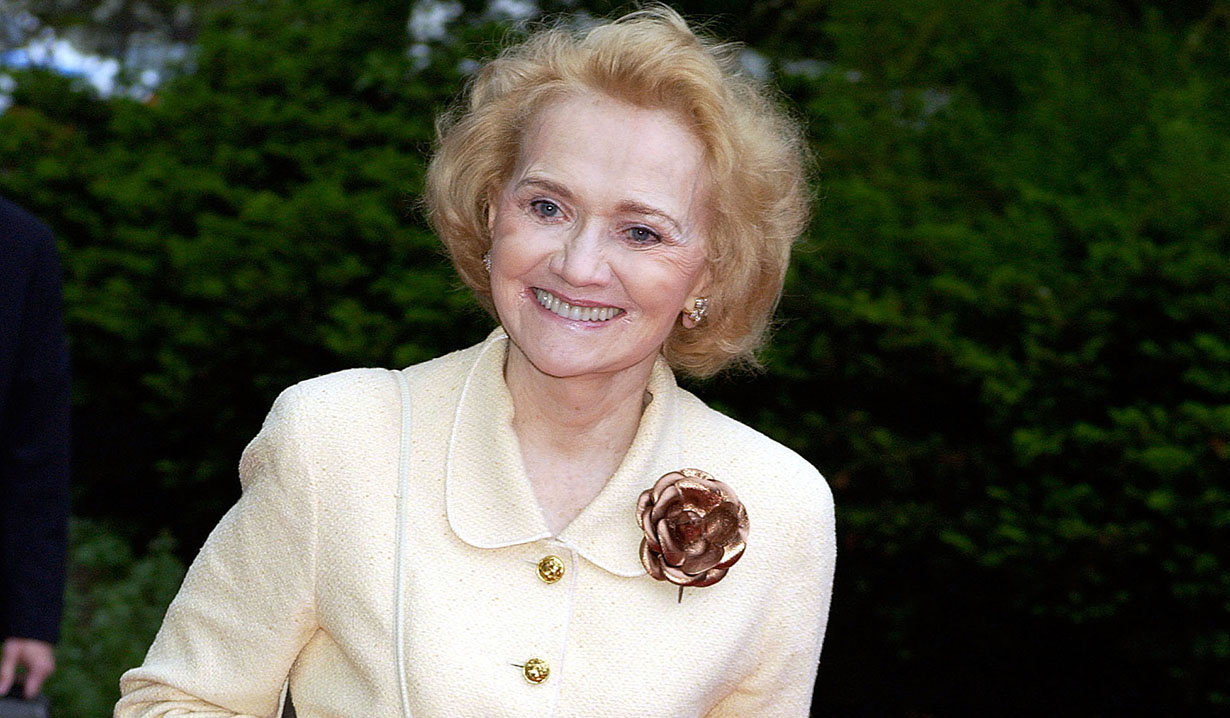 Agnes Nixon possessed an uncommon characteristic that drew her to serial drama.

Last week Soaps.com rightfully lamented the passing of soap opera innovator and writer, Agnes Nixon. In contrast to her petite frame and almost diaphanous skin, the tributes called Nixon a giant in the field of daytime drama.

Perhaps what made her most unique though was what likely drew Nixon to serial storytelling in the first place. She was intimately in touch with a seminal and favorable part of what makes us human: the drive for empathy.

The 17,000 year-old cave paintings in Lascaux, France are mute, moving testimony to the human need to tell stories. Empathy, too, is so intrinsic to the human experience researchers have now identified actual neurons in our brains devoted to it. That fundamentally human empathic drive that imbued Nixon underlies all storytelling, especially serial storytelling. For viewers to be drawn to a serially told story, they must be drawn to what happens next to its characters. They must care what will befall the Forresters, Bradys, Quartermaines, and Newmans. To care what comes next is to have empathy, because it requires a viewer to feel what a character is feeling. Because Nixon created three iconic soap operas and worked as a writer or head writer on many others, we salute this titan in the field of serial storytelling for being the deeply empathic soul she was. The poem she wrote from which the title for “All My Children” came demonstrates the powerful pull of this sanguine trait inside her:

“The Great and the Least,
The Rich and the Poor,
The Weak and the Strong,
In Sickness and in Health,
In Joy and Sorrow,
In Tragedy and Triumph,
You are ALL MY CHILDREN”

Nixon in the 1960s played a key role in ushering in what scholars have called soap opera’s “Era of Relevance.” Nixon broadened the focus of daytime drama from issues of domesticity and familial conflicts to include issues of social import as well. Just one of the many examples of was when the Nixon-created “One Life to Live” featured the story of Billy, a young man who came out as gay, rocking the small town of Llanview. That role was the first contract player on a television show to be openly gay. Who knows how many lives Nixon affected positively when a gay man saw himself in Billy and said those potentially lifesaving words: “I am not alone.” Other examples of groundbreaking social issue storylines Nixon developed include Bianca’s anorexia on “All My Children” in the 1980’s, Bert Bauer’s uterine cancer on “Guiding Light” in the 1960’s, and Carla Gray passing for white on “One Life to Live” also in the 1960’s.

Irna Phillips, the grandmother of the daytime drama taught Nixon the cliffhanger episode, which made soap viewers eagerly tune into the next installment of a story told in a series of ongoing episodes. Nixon was one of the progenitors of other soap opera staples such as the supercouple, core families, and the indomitable leading lady. Many later soap opera writers, such as Dena Higly, Ron Carlivati, and Jean Passanante learned from Nixon, all three tweeting about it last week.

Soaps.com extends its condolences to Nixon’s family and friends.

A tiny lady but a force of nature. A talent like no other. The time I spent in her presence a treasure. Rest peacefully Agnes Nixon.

Sad to learn of the passing of Agnes Nixon, one of my biggest champions and biggest inspirations. She will never be forgotten. RIP, Agnes. pic.twitter.com/yr9qoxfUB1

Devastated by the death of Agnes Nixon, brilliant woman and pioneer who brought substance and humor to daytime. Grateful for her mentorship.