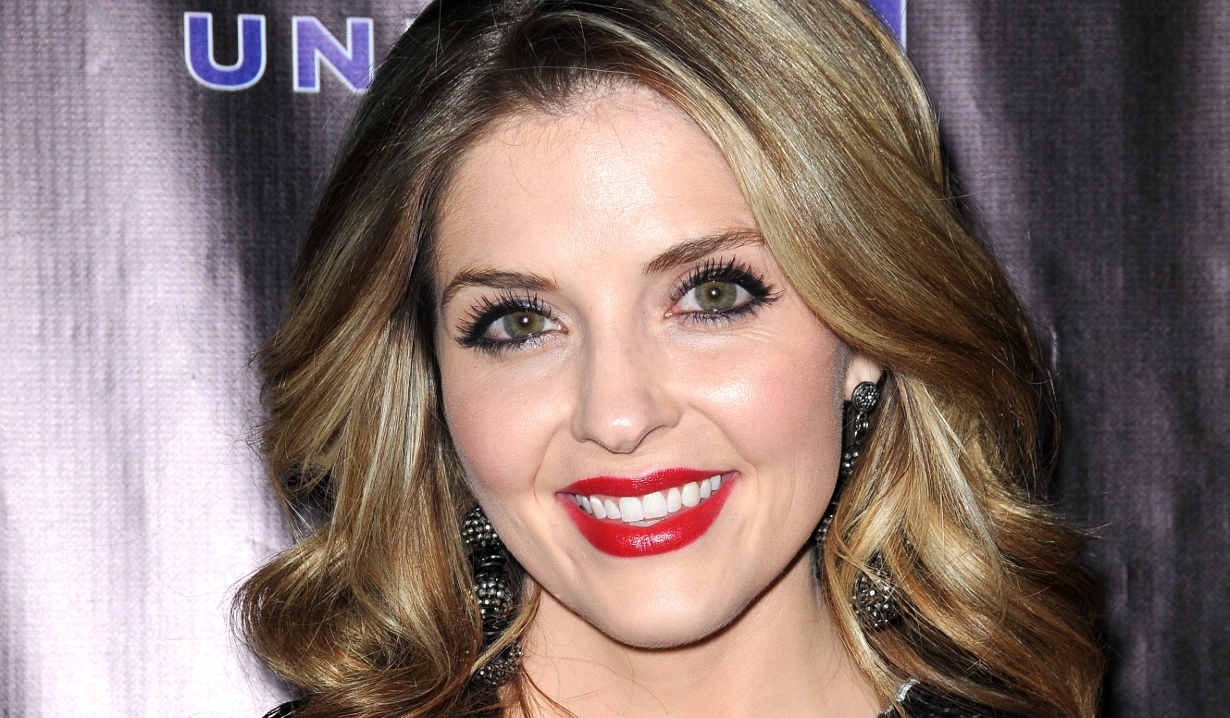 Catch up fast with our tour of all of the freshest news about “The Bold and the Beautiful,” “Days of our Lives,” “General Hospital,” and “The Young and the Restless.”

The Bold and the Beautiful:
Pierson Fodé (Thomas), Katherine Kelly Lang (Brooke) and Heather Tom (Katie) and “Y&R’s” Peter Bergman (Jack), Joshua Morrow (Nick) and Jason Thompson (Billy) will all be popping up on “The Price is Right” during the week of October 10. Find out when “Big Brother’s” Victor Arroyo and Paul Abrahamian will be joined by Da’Vonne Rogers for their guest appearances. Then Eric lashes out and Quinn demands some answers in the video highlights for this week. Get them in our The Bold and the Beautiful news room. Plus, Candace comments on how Quinn has changed and Ridge being the bad guy in her “B&B” blog.

Days of our Lives:
Jen Lilley (Theresa) teased about what’s ahead for her character in our Days of our Lives news room. She also shared her baby news and a few details about her upcoming appearance on “Grey’s Anatomy.” Meanwhile, the trailer for Shawn Christian’s “Famous in Love” came out while Alison Sweeney (Sami) dropped in on “Home & Family” and chatted with Soaps.com via Skype about her upcoming Hallmark movie. Plus, Drake Hogestyn (John) is finally back on set and Billy Flynn (Chad) gave fans a peek into his love life while Kyler Pettis (Theo) teased about what’s ahead for his character. Christine discusses the Salem shooting and Chloe’s confusing pregnancy in the newest “Days” blog.

General Hospital:
Frank Valentini has signed on for a few more years as the executive producer of “GH.” While Hayley Erin (Kiki) is poised to appear on “NCIS,” Kimberly McCullough (Robin) released a new clip for “Hey Day.” We also have a first look at James Franco’s (Franco) new project, “King Cobra,” and some videos of the hot men of Port Charles. Catch all of that and the details on Tequan Richmond’s return as TJ in Soaps.com’s General Hospital news room. Dustin doesn’t think that Paul will be around for long and Sonny and Carly could be heading for another breakup in the latest “GH” blog.

The Young and the Restless:
We have the details on Lachlan Buchanan’s (Kyle) upcoming appearance on “Criminal Minds.” Meanwhile, former Adam Newman Michael Muhney faced a cancer scare while fellow ex-Adam Justin Hartley’s series “This is Us” got a full season order. Check it out in Soaps.com’s The Young and the Restless news room along with information about the show’s celebration of thirty years at #1 at the Paley Center for Media. Finally, Candace considers whether it’s too soon for Chelsea to move on and Phyllis’ romantic whiplash in her latest blog.

What made Agnes Nixon, the queen of...