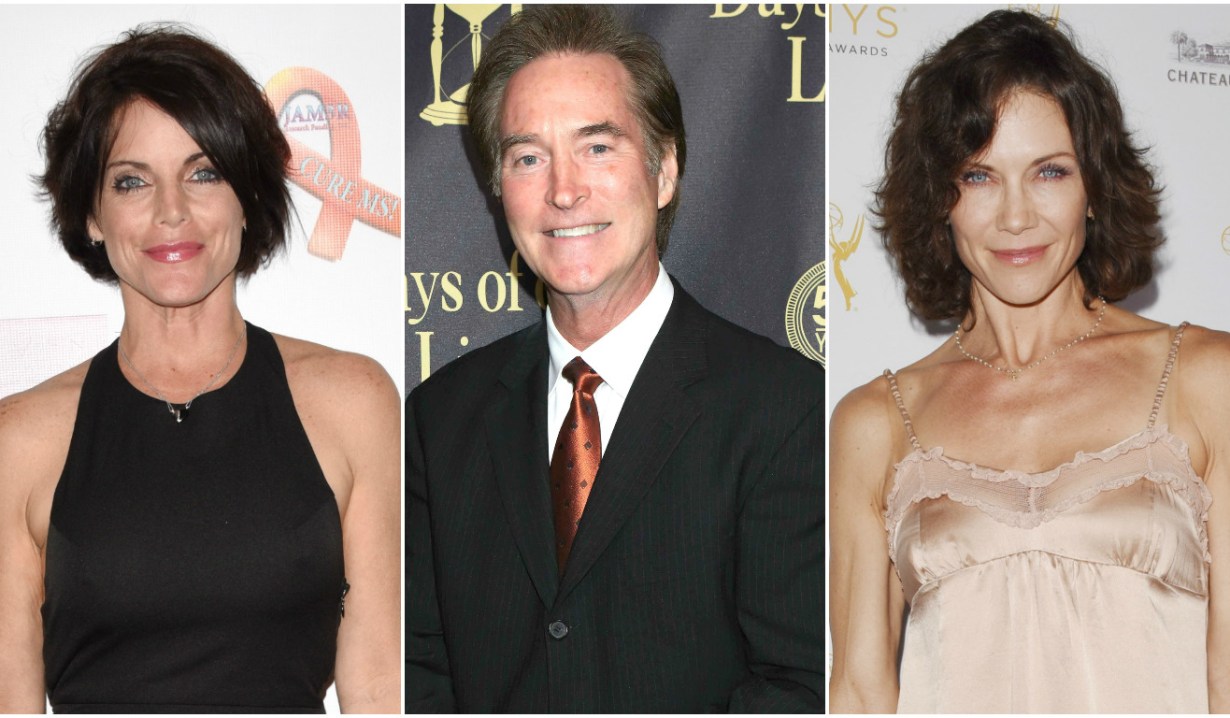 September’s comings and goings included some fun cameos, the announcement of some guest stars, a couple of interesting casting calls, and some high-profile returns.

The Bold and the Beautiful:
“B&B” had two new casting calls out in September, one for the recurring role of Isabel, a Hispanic leading lady, and the other for a hip Asian doctor to appear on three episodes. Winsor Harmon and Lesli Kay reprised their roles of Thorne and Felicia, celebrity blogger Perez Hilton appeared in two episodes as Reverend Murphy, and L.A. Dodgers player Enrique Hernandez popped in as himself. “The Price is Right’s” Gwendolyn Osborne-Smith played a wedding planner, and Melody Chang, Hope Easton, Ilona Geller, and Edgar Sandoval were on as members of the string quartet at Eric and Quinn’s wedding. Additionally, news broke that “Big Brother 18” houseguests, Victor Arroyo, Paul Abrahamian, and Da’Vonne Rogers would make an appearance on the show. Find out more about that through The Bold and the Beautiful comings and goings.

Days of our Lives:
A. Martinez dropped to recurring as Salem’s Eduardo, Alma Delfina announced she had left as Adriana, Drake Hogestyn was back as John, and “The Bold and the Beautiful’s” Aaron D. Spears appeared as Lt. Raines. Also in September, casting calls were issued for a police officer named Hilary, a mob boss named Gleason, and a math professor who goes by ‘Scooter’. Martha Madison was confirmed to be staying on as Belle, Jamie Lyn Bauer’s return as Dr. Horton was set, Aaron Lustig was on as Dr. Wright, Mark Bloom played a venture capitalist, Samantha Stewart shared that she would be back as Nurse Smith, and Nadia Bjorlin’s last airdate before her maternity leave was revealed. News broke that Greg Vaughan would return as Eric, and that Austin Peck and Carrie Clark would reprise their roles of Austin and Carrie for a short period. Find out details through Days of our Lives comings and goings.

General Hospital:
Jesica Ahlberg returned to Port Charles as Darby, Finola Hughes was back from her summer break as Anna, and Tyler Christopher announced his permanent departure from “GH.” Theresa Castillo also left, as her character, Sabrina was killed, and Jeffrey Vincent Parise exited as well, when his character Joe left town with Sabrina’s son. Tristan Rogers finished his stint as Scorpio, Genie Francis returned as Laura, and Robin Riker was confirmed to have exited the show as Naomi. Alina Patra debuted as Paul’s daughter, Susan, and Karole Foreman appeared as her nurse. September casting calls went out for a Caucasian man in his late 50s to early 60s, who could be Liz’s father, and a Caucasian male in the 20 to 25 year age range to play an intense character – this might be a recast Morgan, as Bryan Craig last airs in the role in November. Wally Kurth’s return as Ned was confirmed for October, and Tequan Richmond was set to make another appearance as T.J. for a few episodes. Find out when he’ll air, and read about Frank Valentini’s multi-year contract through General Hospital comings and goings.

The Young and the Restless:
In “Y&R’s” September casting moves, Catherine Bruhier was cast as Dr. Powell, “The Price is Right’s” Amber Lancaster appeared as a model, Bryan McDaniel, husband of CBS Daytime head Angelica McDaniel, did a stint as a GC Buzz reporter, and David Faustino had a cameo as GC Buzz producer, Howard Green. A casting call went out for Marnie, a fun, beautiful woman in her 20s or early 30s, while behind-the-scenes, Charles Pratt was replaced by Sally Sussman as the show’s headwriter, and Kay Alden was announced to be returning as a story consultant. Also, Angela Lin won the upcoming role of Roz, Jerry Douglas popped in as John Abbott’s ghost, and Stacy Haiduk reappeared as Patty Williams right at the month’s end. In late-breaking casting news, Angell Conwell was set for another appearance as attorney Leslie Michaelson. Find out when she’ll air through The Young and the Restless comings and goings. 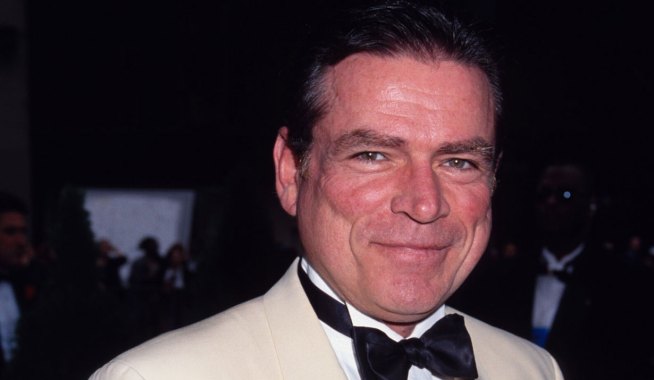 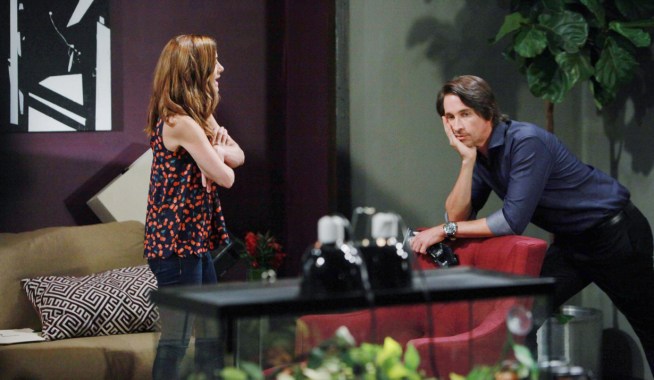