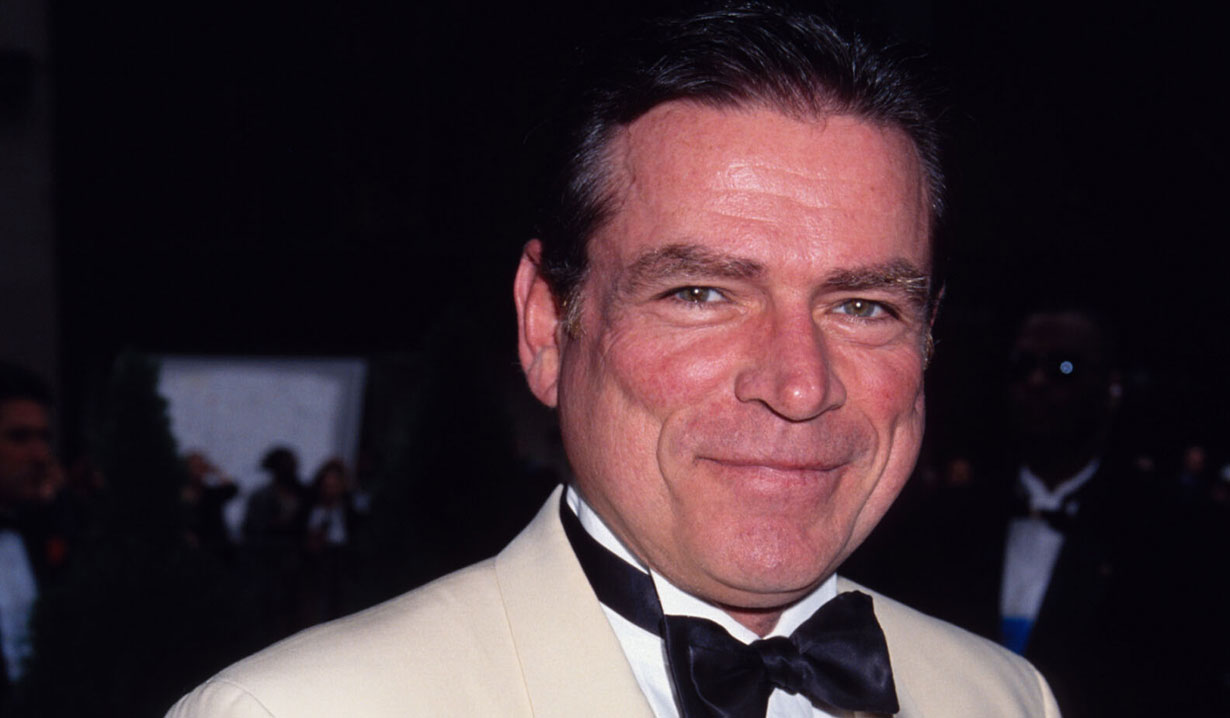 Following the death of All My Children and One Life to Live creator Agnes Nixon, Soaps.com regrets to report that Larkin Malloy, best known to daytime fans as “All My Children’s” Travis Montgomery, passed away due to complications from heart surgery. ABC released a statement on the soap opera vet, “We are deeply saddened to hear the news of the death of actor Larkin Malloy. He will forever be remembered to our ABC audience for his captivating portrayals of Travis Montgomery on ‘All My Children’ and Schuyler Whitney on ‘The Edge of Night.’ Our thoughts and prayers go out to his family and friends.”

Of his onscreen brother, Walt Willey (Jackson Montgomery) stated via Facebook, “Just got word that Larkin Malloy, who played my brother Travis on ‘All My Children,’ died of complications from a heart attack he suffered on Saturday. Larkin Malloy welcomed me like a brother when I joined the cast in 1987. We worked together, did appearances together, partied together, vacationed together. He was an actor’s actor, spending many years teaching the craft, and a gentleman in the Old World style. We spent many hours together, both on set and off, and truly were ‘Irish brothers from another mother.’ Tommy, you will be missed. Love you, brother.”

Soaps.com sends Larkin’s family and friends our condolences. We invite fans to remember the actor through a few of his many Pine Valley scenes, including his character’s wedding to Erica Kane, as well as his acting reel. 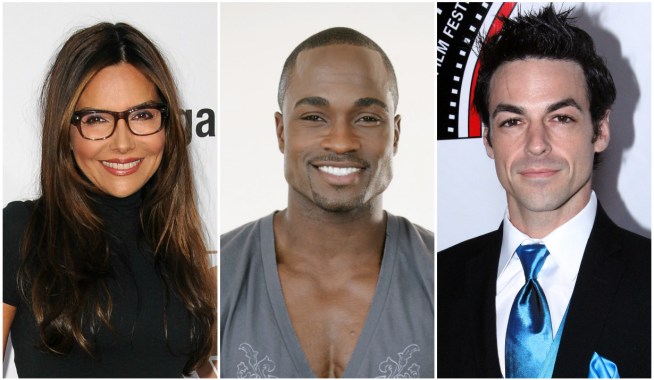 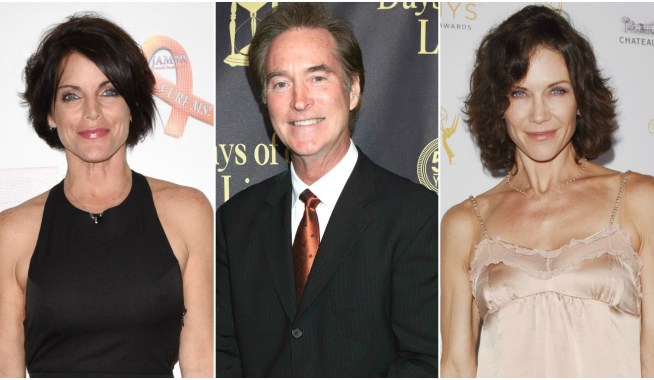