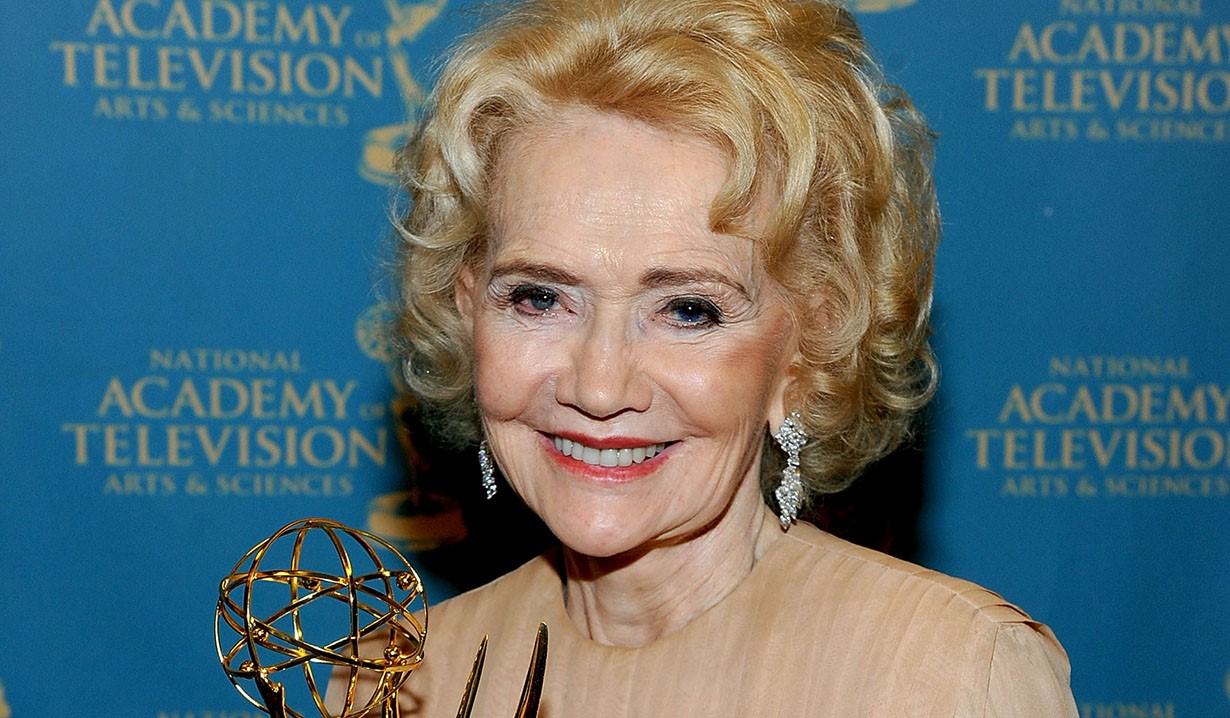 Saying goodbye to a daytime legend.

Back on September 29, of Nixon’s death, All My Children actress Jennifer Bassey (Marian Colby Chandler, 1983 to 2011) stated, “Agnes Nixon was a brilliant, creative and extraordinarily talented woman ahead of her time. For decades, Agnes created and wrote for numerous soap operas, with All My Children being the most innovative. Agnes was passionate and truly committed to using Pine Valley to help raise consciousness about social issues and incorporated them into storylines, including the Vietnam War, gays, abortion, and AIDS, among others. She even introduced the first Cougar to Daytime with ‘Marian Colby’ – whom I was lucky enough to portray for 28 years. I am deeply honored to have been One of Her Children.” Please note, correction: The initial release stated Nixon’s age as 88. She was 93 at the time of her death.

More: What made Agnes Nixon special to the genre

Originally reported on September 28, soap opera creator and daytime legend Agnes Nixon passed away this morning, Wednesday September 28. The Inquirer Daily News received confirmation from Nixon’s ex-son-in-law David Hiltbrand. Agnes’ son also confirmed to TMZ that she died from complications of Parkinson’s and pneumonia at home in Pennsylvania, where she had completed her memoir, My Life to Live last weekend.

Born in Chicago, Agnes Nixon graduated from Northwestern University and began working during the 1950s and 1960s as a writer for Search for Tomorrow, Loving/The City, As the World Turns, Another World and Guiding Light, which was the longest running soap opera that began in the 1930s. Nixon later went on to create ABC’s One Life to Live, which debuted in 1968, and then a year later, she created All My Children, and headed the writing team.

Sadly, all of these soaps were canceled years ago, yet when All My Children and One Life to Live, which were canceled in 2011 and later rebooted on Hulu, Nixon said, “I’m just so happy that ABC found a home where the legacies of All My Children and One Life to Live can continue. I’m excited for their future with Prospect Park. It takes a lot of living to make a soap opera a serial, and the wonderful teams on both shows have done just that. Together, we are a big family that keeps going, and I’m looking forward to working alongside these wonderful people as we ensure that the shows will continue with all the love and excitement we’ve always had. I also am so happy for our loyal fans, whom we love so much, and who have been so supportive over the last 40 plus years.”

Nixon was recognized by many and was inducted into the Television Hall of Fame in 1992, into the Soap Opera Hall of Fame at a Planet Hollywood restaurant in 1994, received the National Academy of Television Arts & Sciences’ Trustees Award for Continued Excellence in 1981 and took home the Lifetime Achievement Award at the 37th Annual Daytime Emmy Awards in 2010 – to name a few of her accolades.

More: All My Children’s Larkin Malloy passed away

The icon was married to Robert Nixon in 1951 until his death in 1996 and the couple shared four children. Soaps.com sends Nixon’s family and friends our deepest condolences, as the entire soaps genre mourns a legend.

Here’s a statement on behalf of Robert A. Iger, chairman and CEO, The Walt Disney Company, on the passing of legendary TV producer Agnes Nixon:

“It is with a heavy heart I mourn the passing of television pioneer Agnes Nixon, someone I was proud to call a friend. Agnes’ impact on daytime television and pop culture is undeniable. She was the first to champion socially relevant topics, and the towns and characters Agnes brought to life leave an indelible imprint on television that will be remembered forever. On behalf of Walt Disney and ABC, I want to extend our deepest condolences to her family.”

Today’s show is dedicated to someone very special @GeneralHospital #GH

I am devastated to learn that we have lost Agnes. I adored her and admired her–and I am forever grateful to her! May this liveliest and loveliest of women rest in peace.?????????????

Just heard the sad news about the passing of the sweet and incredible genius #Agnesnixon. Makes me so sad. This is the last time I saw her. On the last shooting day of #AMC almost exactly 5 years ago. I was lucky to spend that time with her. She was a class act and a true talent. She helped give me the life and friendships I have today. And for that I am truly grateful to her. We all miss her stories and now will miss her as well. Thoughts and prayers are being sent to her family. RIP sweet Agnes. ❤️? #AMC #OLTL #daytimelegend

So sorry to hear about #AgnesNixon. I knew her & loved her very much. She was a fantastic, incredible person. Rest in peace, Agnes. #Legend

Few can match the accomplishments of #AgnesNixon Her genius was a gift to many! She was generous, exacting, imaginative! Truly incomparable!

RIP. @agnesnixon You were one of a kind & I owe you so much! @OfficialOLTLFC we will miss you!❤️

RIP Agnes Nixon❤️??
It was such an honor to know you and be part of your All My Children family. #allmychildren… https://t.co/0WdeWpDEIG

https://t.co/Ewzdi1y58x Agnes created one of the best characters I’ve ever played and was brilliant and KIND. Love and prayers to her family

So sad to hear about the passing of Agnes Nixon. I owe her and #AMC so so much. A true trailblazer. May she rest in peace?

It is so sad to hear of Agnes Nixon’s passing today. She was a great woman who really changed the world and made… https://t.co/GJBmDHdaMO

Sad to learn of the passing of Agnes Nixon, one of my biggest champions and biggest inspirations. She will never be forgotten. RIP, Agnes. pic.twitter.com/yr9qoxfUB1 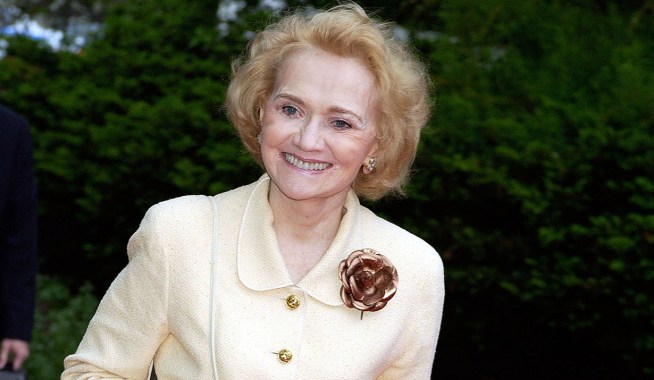 What made Agnes Nixon, the queen of soap operas, so special to the genre

Where Are They Now? Murray Bartlett to Nashville, Cameron Mathison slapped 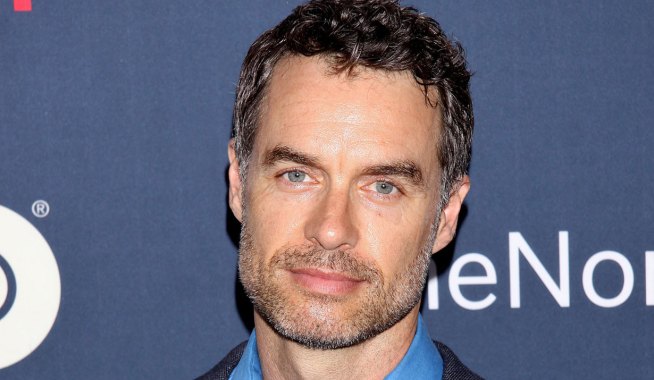