Where Are They Now? Murray Bartlett to Nashville, Cameron Mathison slapped 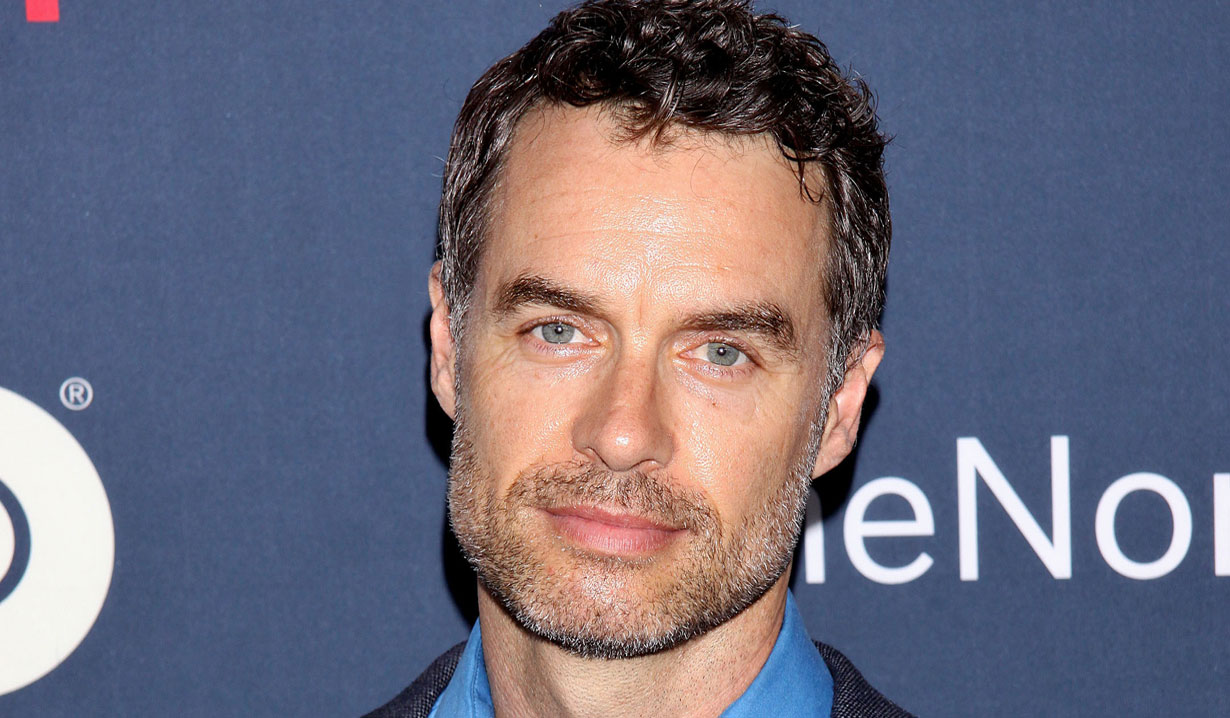 Recurring in a much anticipated CMT primetime debut.

Soaps.com has details on the goings-on of soap alums of canceled soaps, including primetime and Netflix roles, a Hallmark holiday movie and a new book release.

Lacey Chabert stars in Hallmark’s A Wish for Christmas.
“All My Children” alum Lacey Chabert (Bianca Montgomery, 1992 to 1993) will once again take part in the Hallmark Channel’s Countdown to Christmas event by starring in the new holiday movie “A Wish for Christmas.” As released and detailed by the network, the movie follows… “Sara Shaw (Chabert) is the type of woman who prefers to sit on the sidelines at work, but when her big idea for a Christmas initiative is stolen, she makes a wish to Santa that she’ll finally have the courage to stand up for herself. When Santa grants her wish, she gets a chance to prove herself to her boss (Paul Greene, “A Christmas Detour”) but Santa’s wish only gives her 48 hours. As the clock ticks down, Sara will discover how to channel the Christmas magic and speak her mind all on her own.” Tune in for the premiere on Saturday November 5 at 9:00 PM.

Carol Burnett crushes on Cameron Mathison – and slaps him.
“All My Children” guest-star and iconic funny lady Carol Burnett (Verla Grubbs) sat down with her Pine Valley crush “Entertainment Tonight” correspondent and former co-star Cameron Mathison (Ryan Lavery). The two discussed her September book release In Such Good Company: Eleven Years of Laughter, Mayhem, and Fun in the Sandbox, which surrounds tales of the guests, sketches and antics of Burnett’s legendary show, “The Carol Burnett Show.” The actress also reveals that she’s a huge fan of Mathison’s and even demonstrates two actions that daytime viewers see in their favorite soaps on a weekly basis – the ‘soap opera stare’ and the ‘soap fake slap’.

Murray Bartlett lands recurring role on Nashville.
“Guiding Light” fans will remember Murray Bartlett as Springfield’s Cyrus Foley (2007 to 2009) and will once again get to see him onscreen when CMT gives Nashville new life in the upcoming months. The actor has been cast in the recurring role of successful men’s fashion designer Jakob Fine. Bartlett’s character is described as handsome and charming. Look for season five of the country music drama to return on Thursday January 5, 2017. Bartlett also turned up as Julian Sinclair on “All My Children” in 2002, will appear in the upcoming film “Beach House” as Paul and played Dom Basaluzzo in the HBO series “Looking,” as well as the 2016 made for television movie of the same name, which can be previewed below and may still be available on-demand.

#Looking: The Movie premieres tonight at 10pm on @HBO. Take a look back at some of the best "Dom" moments.

Related: All My Children’s Larkin Malloy dead at 62

The newest, best and brightest part of my life hanging out with the chillest and hairiest part. These two are going to learn a lot from each other. Welcome to the world, my son Logan.

Consider it an early ?. Season 2 ➡️ @Netflix on December 9th. 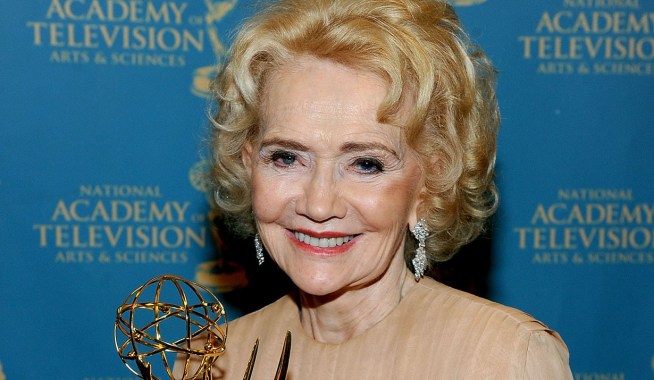 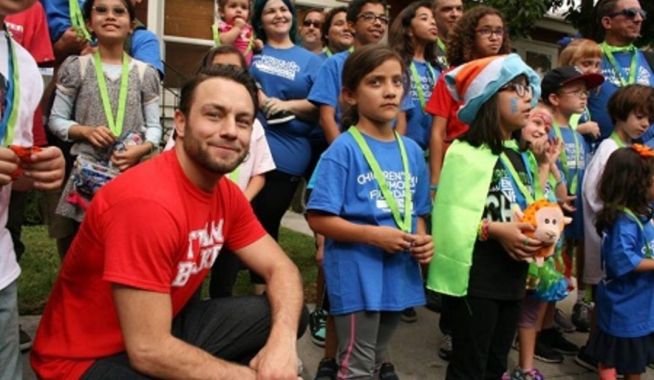