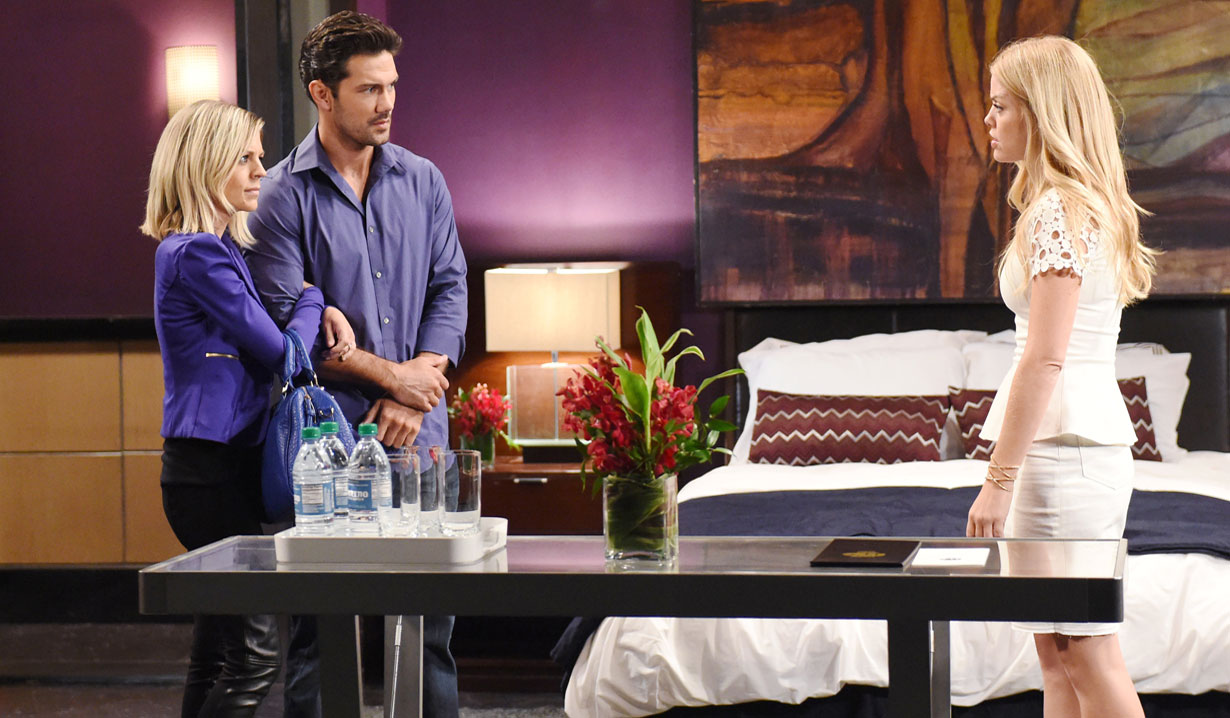 News of a secret daughter takes a few off-guard.

Missed an episode or a big storyline cliffhanger? Soaps.com has you covered with detailed highlights and daily soap opera recaps.

The Bold and the Beautiful:
RJ warned Brooke not to ruin their family by marrying Bill. Though Brooke professed her love to Bill, she insisted they hold off on the wedding for RJ’s sake. Ridge assured Brooke they had plenty of time to get Bill’s shares – until a wedding invitation arrived from Eric and Quinn announcing their immediate nuptials. The family confronted Eric, even Felicia and Thorne, with hopes to stop the wedding, but Eric demanded their respect and expected them all to attend his wedding. Once alone, Eric’s stress levels climbed, due to the family’s objections. Elsewhere, Quinn privately begged Steffy to attend the wedding for her grandfather’s sake then happily signed Eric’s prenup. Read the Bold and the Beautiful daily recaps to find out who, if anyone, showed up for the wedding, which Quinn abruptly called off.

Days of our Lives:
Wanting to remain a united front, for the safety of the family, Philip insisted that Chloe move into the Kiriakis mansion with him. Victor dropped a bombshell, making Justin furious to learn Clyde had tried to kill Sonny once before. Deimos then told Philip he wasn’t buying that he was the baby’s father then crashed Chloe’s doctor’s appointment with a court order for an immediate DNA test. Philip convinced Kate to help switch the results. Eduardo returned to Salem and confessed his part in the prisoners’ escape to John. As Eduardo and John agreed to handle the situation without the Salem PD, Clyde, Orpheus and Xander executed their next move by creating a citywide power outage. During the commotion, Chad and Gabi were trapped in the DiMera panic room and Hope found herself alone with Aiden, as Clyde, Orpheus and Xander took Kayla and Joey hostage. Read our Days of our Lives daily recaps for what led to Steve being shot.

General Hospital:
Closing arguments wrapped in Julian’s trial, as Paul beat himself up, in front of Dillon, for being a horrible father. After the jury returned with a not-guilty verdict, Morgan attacked Julian. Elsewhere, Griffin urged Claudette to prove she was a good person by revealing the truth to Nathan and Maxie. Claudette explained to Nathan how a bad man from her past had been tracking her from prison. That’s why she wanted Nathan back, to protect her. Nathan refused to help her until Claudette pleaded with him – for their daughter’s sake. Though Nathan questioned if the girl was Griffin’s, Claudette assured Nathan her daughter was his and agreed to Maxie’s demands of a DNA test. In light of the latest hospital murder, General Hospital closed its doors, as Franco took Liz home and Michael agreed to allow Joe to take Teddy to Puerto Rico. Read our General Hospital daily recaps to find out who Paul tried to drug next and what he blurted out at Sabrina’s funeral.

The Young and the Restless:
Kevin and Chloe shared a kiss, as the press hounded Phyllis over her affair. Jack confronted Jill for blackmailing Phyllis with the affair, instead of telling him, and vowed to make everyone pay. Neil located Jack with his support and warned against the urge of falling off the wagon, as Nick pushed Phyllis to fight for Jack. However, Jack ordered Phyllis to leave Jabot and demanded an immediate divorce. Michael recalled Lauren’s affair and convinced Phyllis to fight for her marriage. Though Phyllis planned to, Jack threw her off the board, deemed the foundation a fraud and announced that ‘the old Jack’ was back! Later, Phyllis tried to reason with Jack at the mansion, which led to her falling down the stairs. Read The Young and the Restless day-ahead recaps to learn what Billy accused Jack of after seeing Phyllis lying unconscious on the floor. 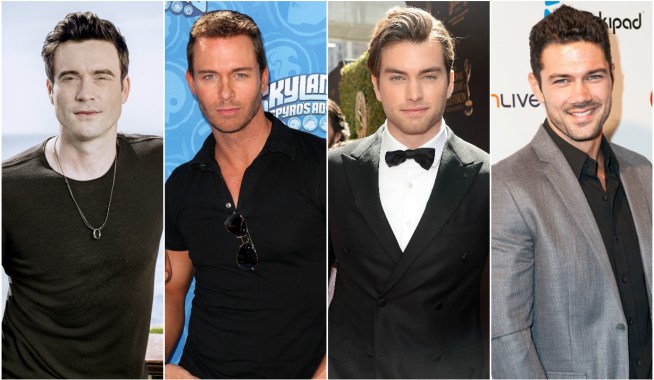 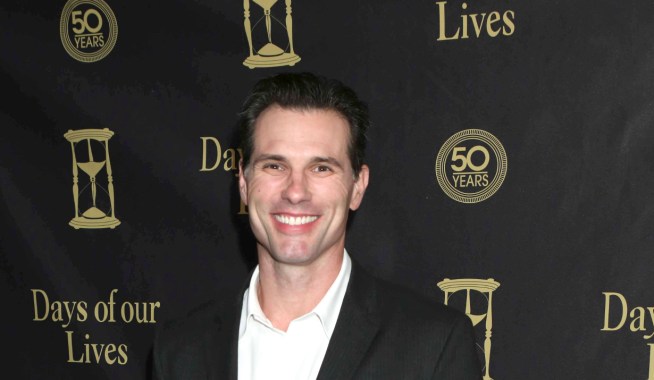