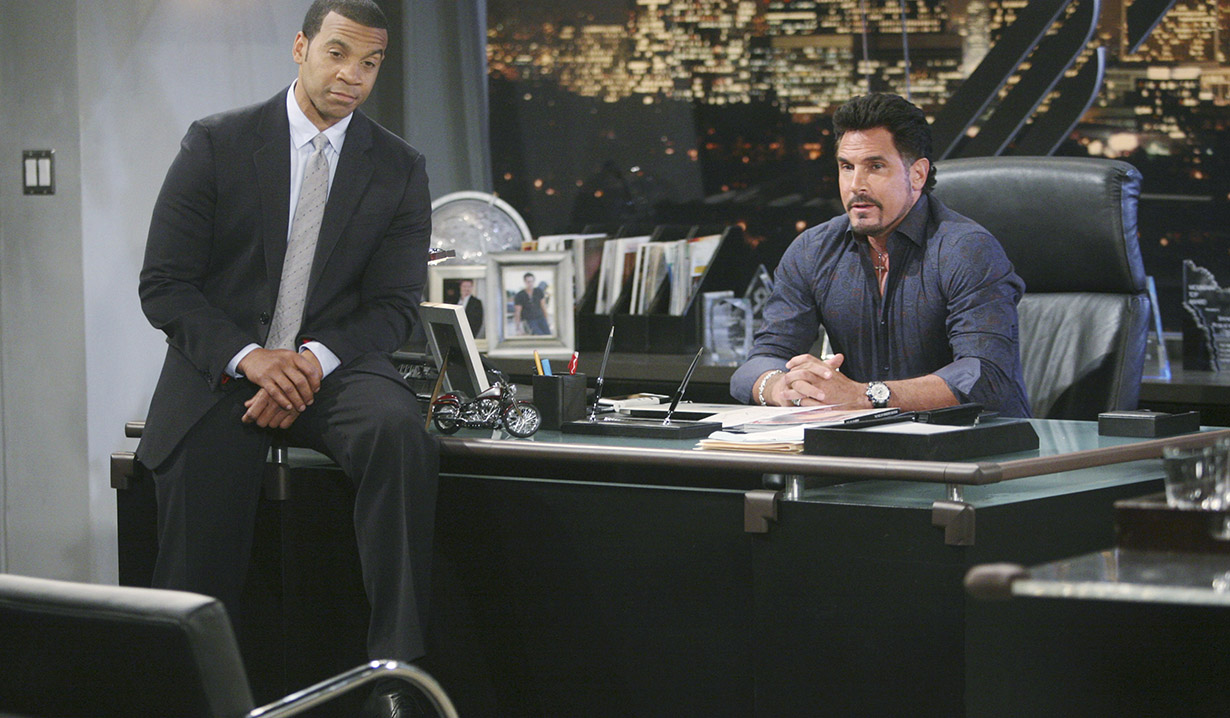 Every leading soap character needs a good sidekick. Sidekicks fill a variety of roles, from helping their pal win a leading lady, to assisting them with devilish schemes, to acting as a loyal confidante. Soaps.com looks back at some of the most legendary dynamic duos.

Justin and Bill, The Bold and the Beautiful:
Nothing says loyalty like throwing someone out of a helicopter for your boss. There isn’t much Justin Barber wouldn’t do for Bill Spencer. His first crafty scheme involved drawing up papers designed to trick Katie into handing over not only Bill’s company, but their son Will, too. But the ultimate sidekick act was throwing Ridge into the Persian Gulf. When Ridge interrupted Brooke and Bill’s wedding ceremony and swept Brooke unto a helicopter, he didn’t realize Justin was actually the pilot. With one signal from Bill, Justin plunged Ridge from the helicopter. Leave it to Bill to find that kind of loyalty! 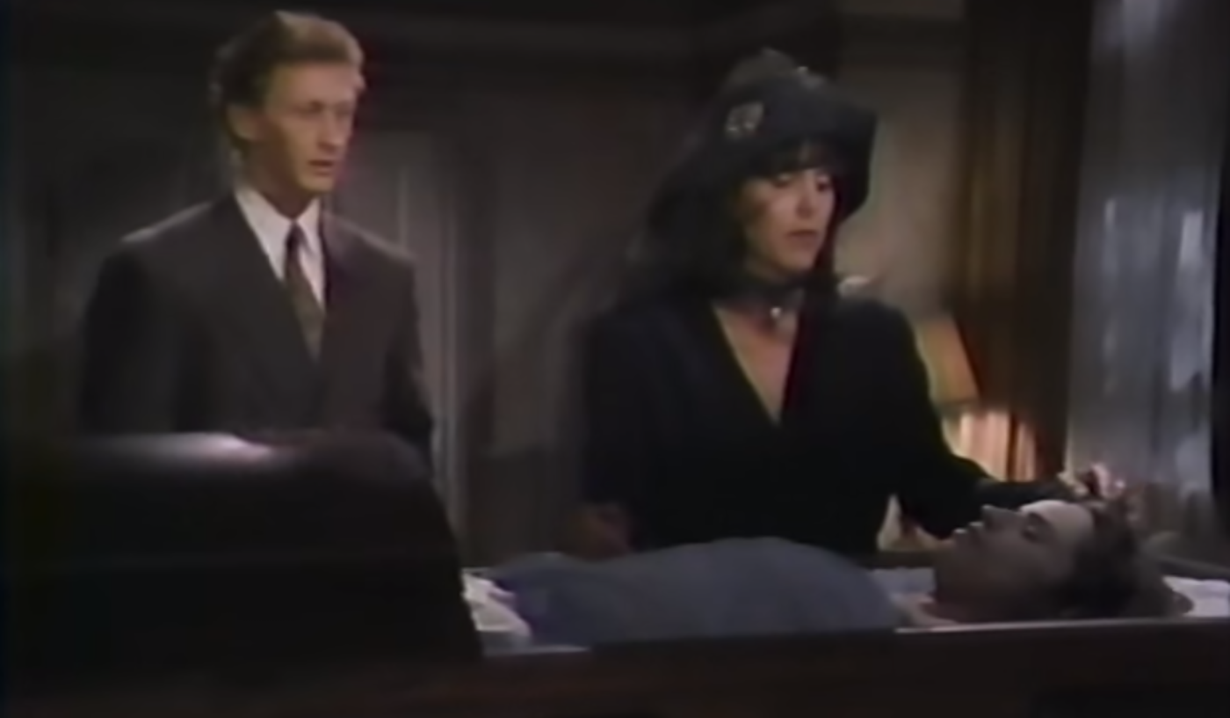 Ivan and Vivian, Days of our Lives: Ivan Marais was originally Lawrence Alamain’s manservant, but his real loyalty – and hidden love – went to his “Madame,” Vivian Alamain, who he fussed over, waited on hand and foot, and offered a scheming hand. Who could forget Ivan helping Vivian bury Carly alive? After separating, Ivan surprisingly went on to become a hit Bollywood producer. But he never forgot his Madame. When he learned that Gus, Vivian’s new manservant, had been arrested, Ivan raced to Vivian’s side. He offered her a starring role in his latest film and they fittingly departed Salem together – just as it should be!

Spotlight on: Soap characters penchant for bouncing back from shootings 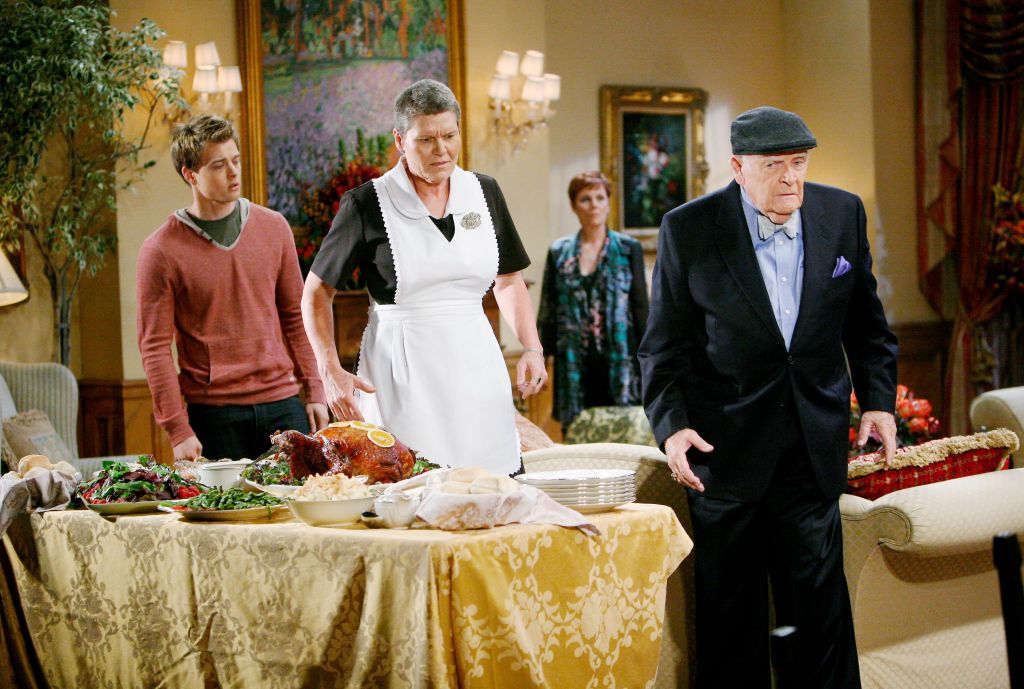 Alice and the Quartermaines, General Hospital:
Most sidekicks are needed for just one character – former wrestler Alice “The Dominator” Gunderson was a sidekick to an entire family! Originally hired to protect the Quartermaine family from a mob threat, Alice ended up staying on as the family housekeeper. No nonsense Alice shared her opinions about certain family members, but it was all said out of love – Alice genuinely cared for the family, taking watch over them like a guard dog. She was entangled in countless family arguments, was always a guest at the infamous Thanksgiving pizza meal, and even became embroiled in ELQ corporate battles. It’s hard to imagine a better sidekick for the Quartermaine clan. Colonel Douglas and Victor, The Young and the Restless:
Ask any “Y&R” fan if they remember the Colonel and they will most likely say yes. Played charmingly by Michael Evans, Colonel Douglas Austin was a loyal friend to Victor Newman and other leading figures in Genoa City. It was the Colonel who introduced Victor to Nikki at the club where she was stripping, The Bayou, launching their epic love story. As Victor’s best friend and main confidante, the Colonel often brought out the best in the Mustache, perfectly softening Victor’s harshest aspects. We still miss him! 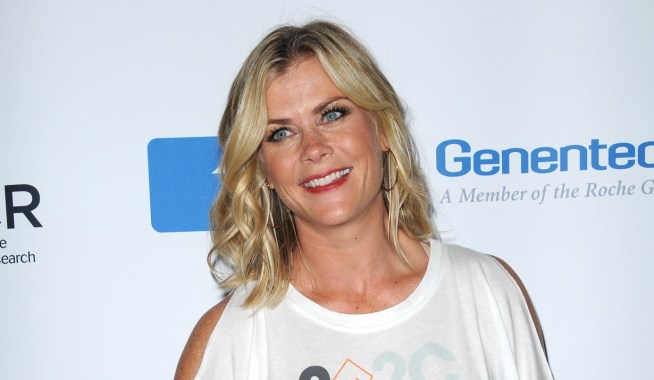 Where Are They Now? Bethany Joy Lenz to Colony, Jesse Metcalfe engaged 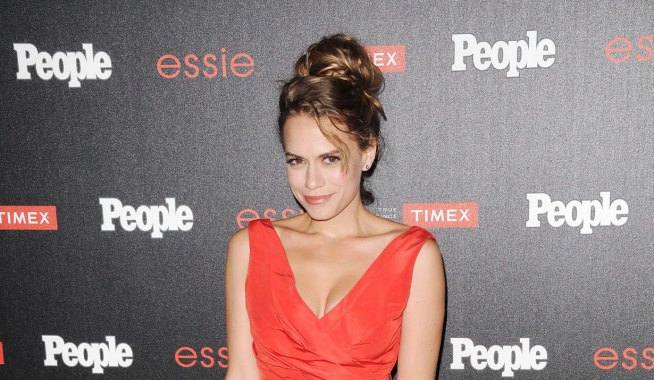