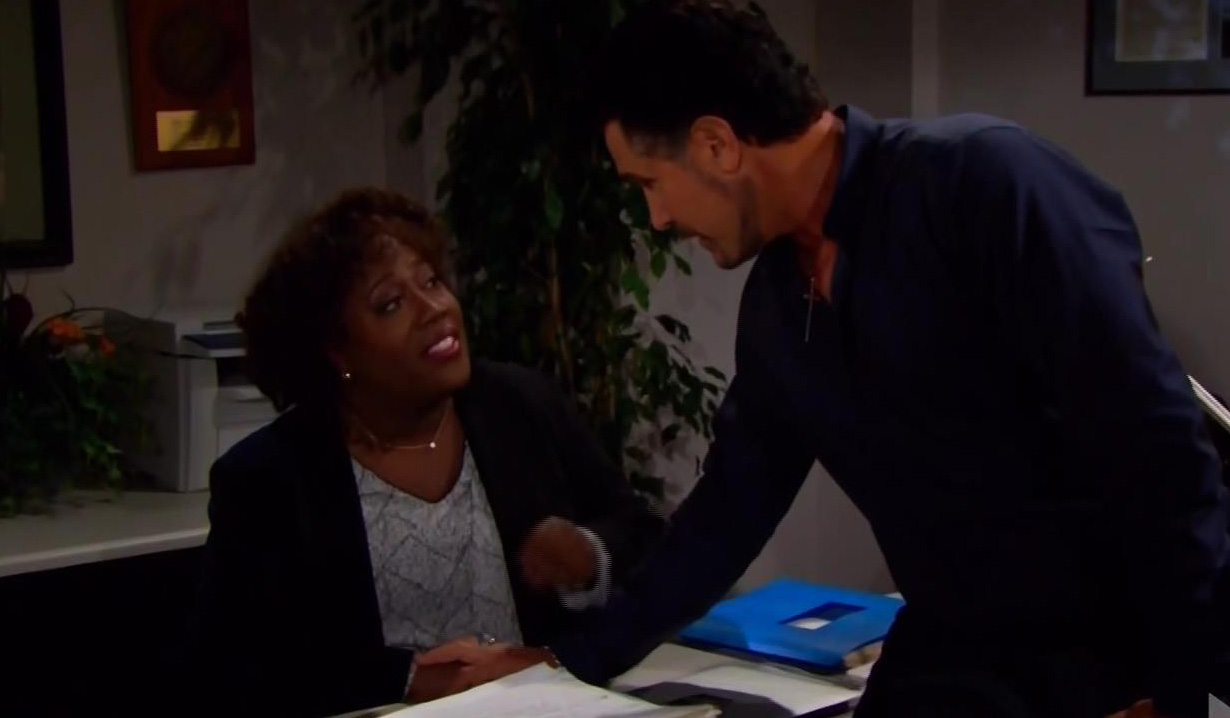 Soap operas have played host to a wide range of guest stars over the years. This has included brief special cameos, such as Little Richard’s on Young and Restless, to extended roles as minor characters, like ESPN anchor Stephen A. Smith’s role on General Hospital as Sonny Corinthos’ (Maurice Benard) security specialist Brick. Cameos are often comical and a bit nostalgic, like the brief turn by Home Improvement’s Richard Karn on Bold and Beautiful, but they can also have a more substantial impact on the plots.

Probably two of the best examples of the latter were the guest appearances by Ray Wise as Ian Ward on Young and Restless and James Franco as Franco on General Hospital. Wise was already a veteran of soap operas by the time that his character popped up in Genoa City. He had roles on Dallas, Knots Landing, The Colbys and, most famously, Twin Peaks. Franco’s appearance as an equally unsavory character brought even more attention from the press. His character firmly and progressively integrated into the fabric of Port Charles, touching almost every character either with his gradually elaborated backstory or his many misdeeds. In a unique turn of events, Franco’s stint proved to be one of the only times that a character created for a specific actor’s guest appearance wound up with a life of its own and is still currently on the show, now played by Roger Howarth, years after Franco left.

Soaps.com looks back at some past wacky and entertaining soap opera guest star stints. 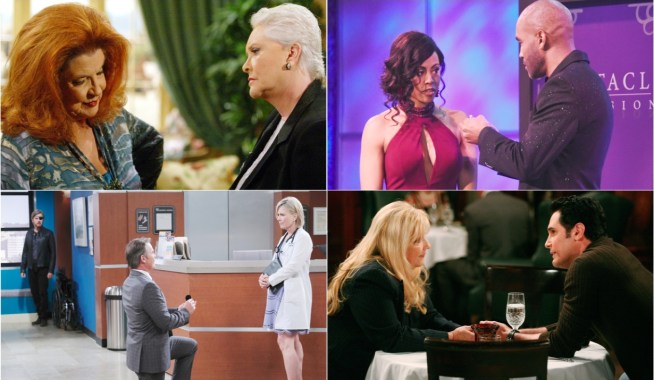 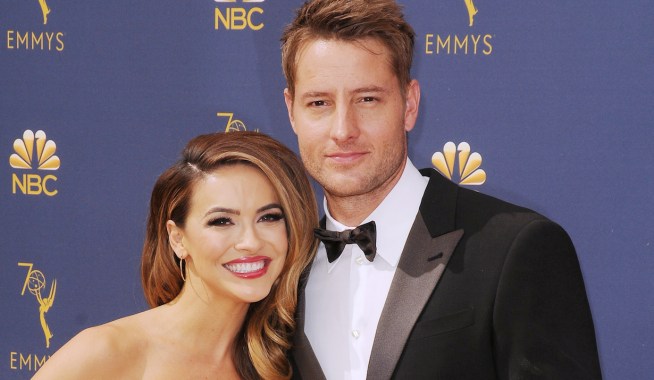