Where are they now? Eddie Cibrian to Rosewood, Patrika Darbo’s Emmy win 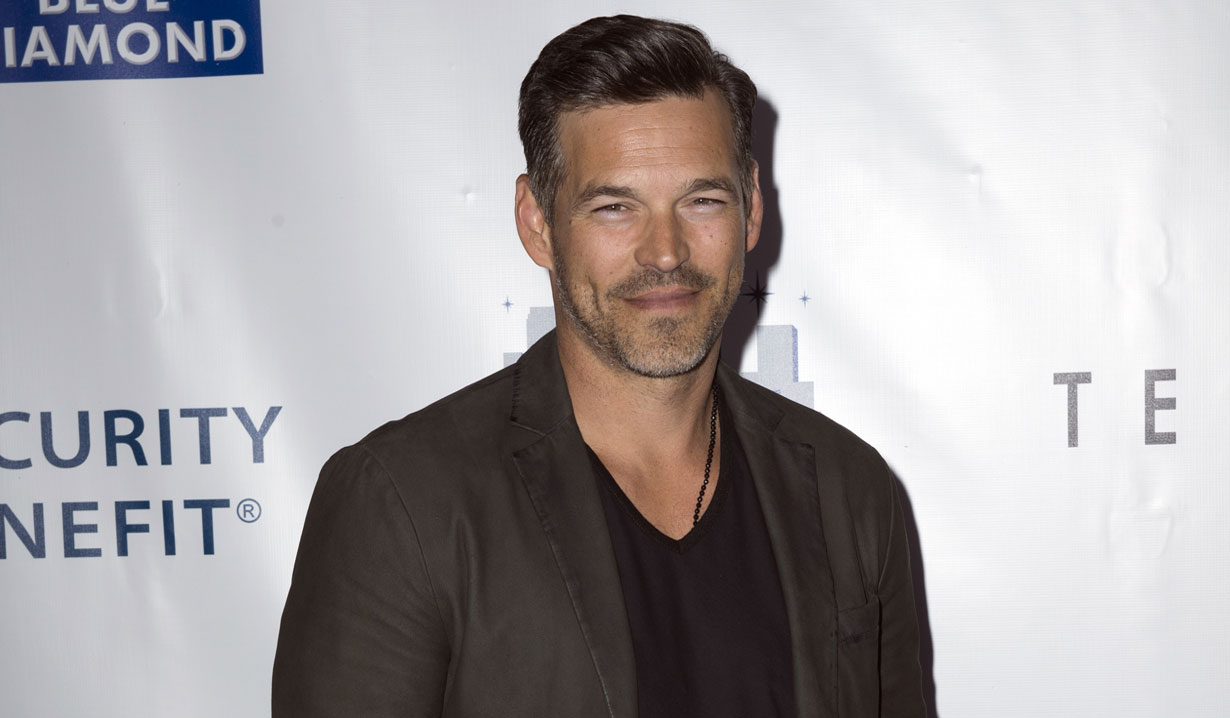 Playing a cop who doesn’t play well with others.

In this week’s column surrounding former daytime stars of current soaps Soaps.com has uncovered film and primetime roles, how one actor surprised numerous fans, an Emmy win and more!

Mario Lopez makes surprise visit to The Max.
“Saved by the Bell” fans were treated to a blast from the past on Friday September 2 when Mario Lopez (“The Bold and the Beautiful’s” Christian Ramírez) aka Bayside High’s quarterback A.C. Slater turned up at The Max – a pop-up diner/bar replicating the gang’s favorite hangout from the 1990s sitcom. The pop-up opened on Wednesday June 1 and will remain at 1941 West North Avenue in Chicago, Illinois through Saturday December 31. Call 1-773-687-9824 for ticket information, with limited walk-ins available to first come, first serve patrons.

Patrika Darbo wins Primetime Emmy.
Last weekend, during the Creative Arts Emmys, “Days of our Lives” alum Patrika Darbo (Nancy) took home a Primetime Emmy Award in the category of Actress in a Short Form Comedy or Drama Series for her role as Margot Mullen in “Acting Dead.” Soaps.com sends the actress a big congratulations!

Austin Peck in upcoming thriller North of the City.
Former “Days of our Lives” actor Austin Peck (Austin Reed) is teaming up with his wife and fellow daytime alum Terri Conn in the new thriller “North of the City.” The story follows an officer of a large corporation named Joanna Tuft (Felicia Greenfield) who narrowly escapes being kidnapped and killed by two men on her way home from work. As she teams up with the stranger who saved her, both try to stay ahead of the killers on their quest to uncover why they’re being targeted. Look for Peck as Jeff Winters with Conn as Alicia Witt when the film premieres on iTunes, Amazon Instant Video and Vimeo On-Demand in October. When they’re not filming, Peck and Conn are realtors with Keller Williams Valley Realty.

Eva Longoria to direct Jane the Virgin.
“General Hospital” and “The Young and the Restless” alum Eva Longoria (Brenda Barrett look-a-like, Isabella Braña) recently turned up on the set of the CW’s “Jane the Virgin.” Jaime Camil, who plays Rogelio De La Vega, alerted fans of the actress’ presence followed by Gina Rodriguez’s (Jane, “B&B’s” Beverly) reveal that Longoria will direct episode three of the upcoming new season. Tune in for season three’s premiere on Monday October 17 at 9:00 PM. Longoria also served as executive producer since 2013 on Lifetime’s recently canceled Devious Maids. Of the cancellation, the actress shared her thanks, as her CW friends welcomed Longoria on her new project…

Devious fans, thank you for your support the past 4 seasons! I’m proud of this show & our amazing cast & crew ❤️ #MondayNightsWontBeTheSame

Guess who is checking into the Marbella Hotel this Season? #JaneTheVirgin

Brian Austin Green out, Eddie Cibrian in at Rosewood.
Eddie Cibrian (“Y&R’s” Matt Clark, “Sunset Beach’s” Cole Deschanel) has stepped into the series regular role of Ryan Slade, previously to be played by Brian Austin Green (“90210”) who walked out on the role during the taping of his first episode of “Rosewood.” Fans can expect Ryan Slade to add to the already complicated situation between Rosewood (Morris Chestnut) and Villa (Jaina Lee Ortiz). Not one to trust people, or to work in teams, Rosewood and Villa will work hard to uncover the man behind the newest cop at the East Miami Police Department. Tune in to FOX for the season two premiere on Thursday September 22 at 8:00 PM and watch as the actor chatted with “Entertainment Tonight” about his exciting new role. Cibrian recently played Ross Goodman on “Baby Daddy” and is married to country star sensation LeAnn Rimes. 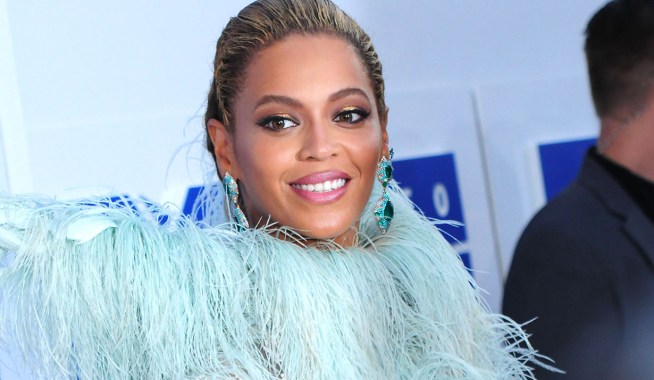 Beyoncé's 'The Bold and The Lyrical' with James Corden, Meg Ryan & Adam Scott

Soap Summaries: A major escape, a corpse and a bag full of money 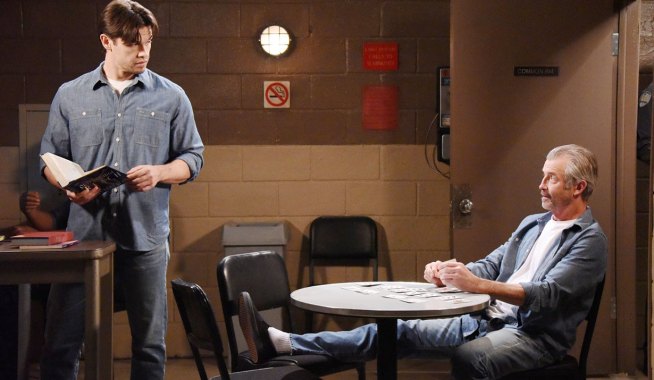