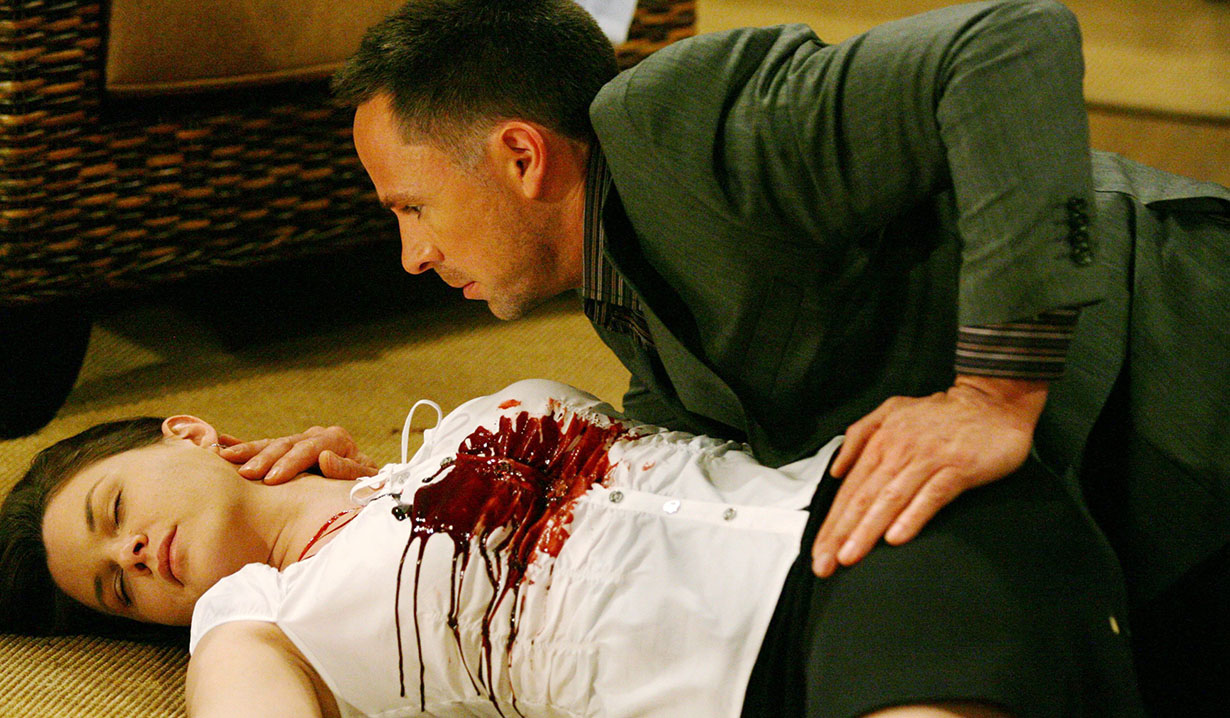 Soap characters are known for experiencing miraculous occurrences, such as rapid surgeries, instant plastic surgery, and rising from the dead. Perhaps the most fascinating miracles are medical conditions that mysteriously disappear. Soaps.com examines four characters whose medical conditions seem to have vanished. Katie Logan’s heart condition, The Bold and the Beautiful:
Katie’s heart, though donated by her deceased brother Storm, is weak and she has always been vulnerable to heart attacks. Like the heart attack she had from the shock of discovering Bill nearly slept with Steffy. Oh, and the one after confronting Bill and Brooke – the first time – and the one after giving birth to Will. These days though? Katie’s heart troubles have all but disappeared. Recently, Katie has succumbed to an alcohol addiction, witnessed the second round of her husband’s attraction to her sister, and endured screaming matches with Brooke and Bill – all without so much as a heart tremor. Shouldn’t there at least be an allusion as to how she manages her heart condition amongst all these life challenges? Does she take heart medication, for example? And what about those low cut dresses? Viewers aren’t seeing any scars from her heart transplant these days! Philip Kiriakis’ prosthetic leg, Days of our Lives:
Before his wedding to Belle, Philip was called to active duty in Iraq. While the two did manage to marry before he shipped out, Philip sadly lost part of his left leg in battle and returned to Salem wearing a prosthetic. Oh, wait…he’s recently had a few games of hoops with Belle! It would be nice if Philip acknowledged how he is now able to move and walk so well. Maybe they could have had him go to rehab and regain full mobility? Filling in these gaps would be a nod to history and give a character a touch more realism. Instead, viewers have a character missing part of his leg, yet never even limps! Shawn Butler’s PTSD, General Hospital:
From the beginning, Shawn was introduced as a war vet suffering from Post-Traumatic Stress Disorder. He was open about it and used his experience to comfort others. Shawn was so overcome by his PTSD that once, all Jax had to do was bring up the incident in Shawn’s past which had caused it, and Shawn froze on the spot. Then in a complete turnaround, Shawn went from scarred war vet, to willing hit man. It seemed whatever Sonny wanted, Shawn did. Did we mention this is the same man who witnessed his own father being gunned down? Yet he decided to gun down people himself? Yup, viewers are still scratching their heads over the mysterious case of Shawn and the vanishing PTSD. Victor Newman’s epilepsy, The Young and the Restless:
Victor never seems to falter. With all his plotting, grimacing and sparring, it’s almost like he doesn’t have epilepsy at all. Yes, let’s not forget that years ago, Victor was diagnosed with an electrical disturbance in his brain due to an undiagnosed head injury he sustained in a carjacking. This disturbance caused seizures which led to an epilepsy diagnosis. Yet viewers saw more evidence of his condition before he was diagnosed than after. Now, it’s never mentioned. Soaps.com can only think that the medication he is on to control his seizures must be really powerful, since we witnessed him beat up Ian and other convicts multiple times in jail. Oh, and seduce the prison doctor too. It’s hard enough to believe he does all of this at his age, but with epilepsy? Wow, the Mustache really is something!

What are your thoughts on soap characters’ vanishing medical conditions? Discuss in the comments below! 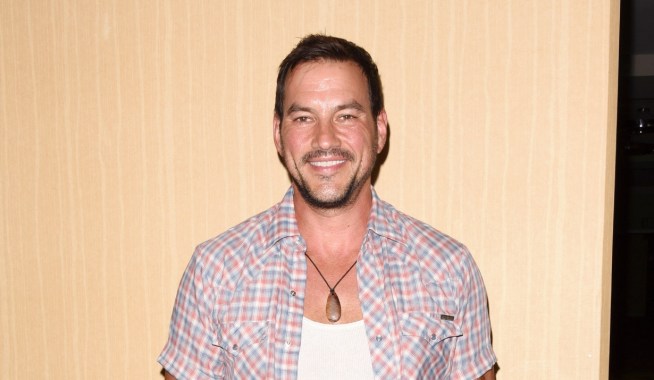 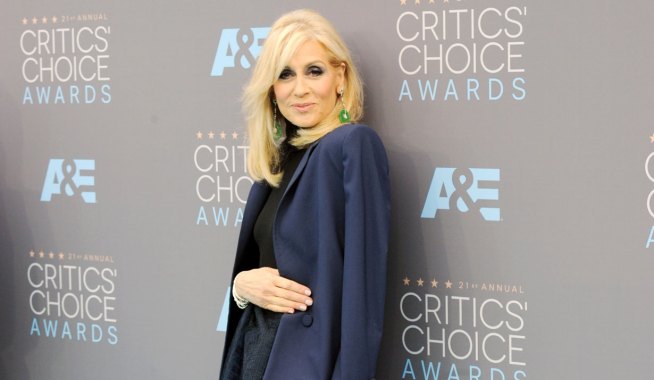