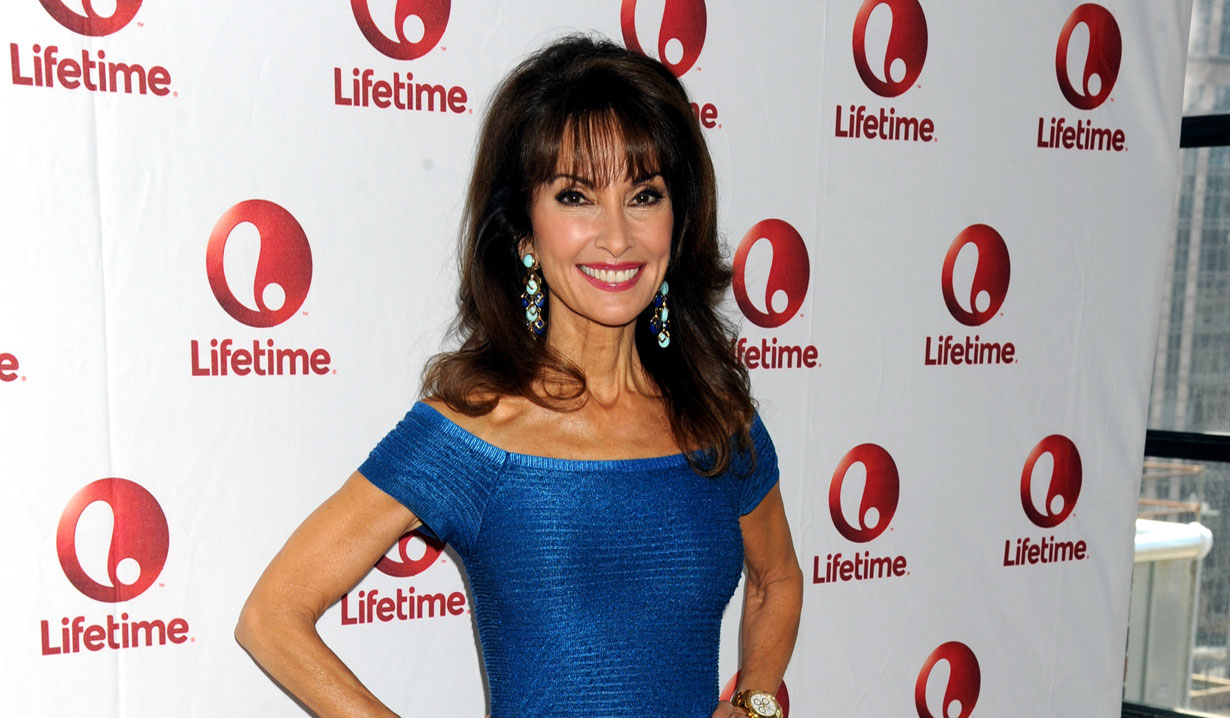 No season five to come.

Deadline has learned that after four seasons Lifetime has canceled “Devious Maids,” which centered on a group of maids who work for some of the most influential Beverly Hills families. The latest season wrapped on August 8 and starred “All My Children” alum Susan Lucci (Erica Kane) as Genevieve Delatour, as well as Ana Ortiz, Dania Ramirez, Roselyn Sánchez, Edy Ganem, and Judy Reyes. Various soap alums, including Days of our Lives’ Nathan Owens (Cameron) and General Hospital’s Sean Blakemore (Shawn), have guest-starred on the series since its freshman year, which had great ratings only to dwindle during each season that followed.

Soaps.com wishes the cast the best in their future endeavors. As we remember some of the cattiness from the last four seasons, let’s take a look at the most memorable soap opera slaps, which features a video montage of numerous past and current actors, including Susan Lucci’s Erica Kane! 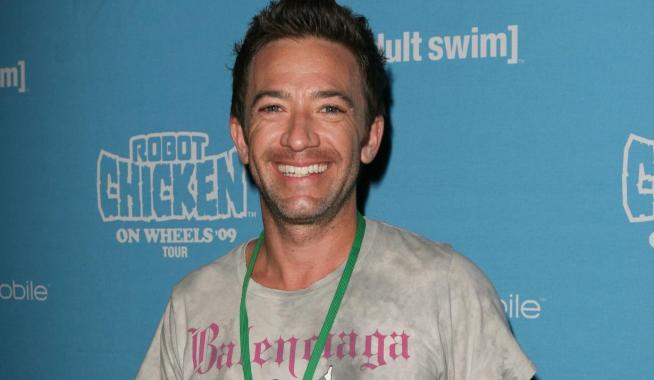 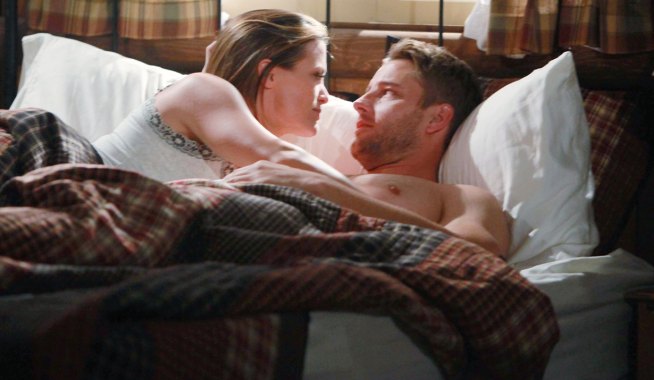