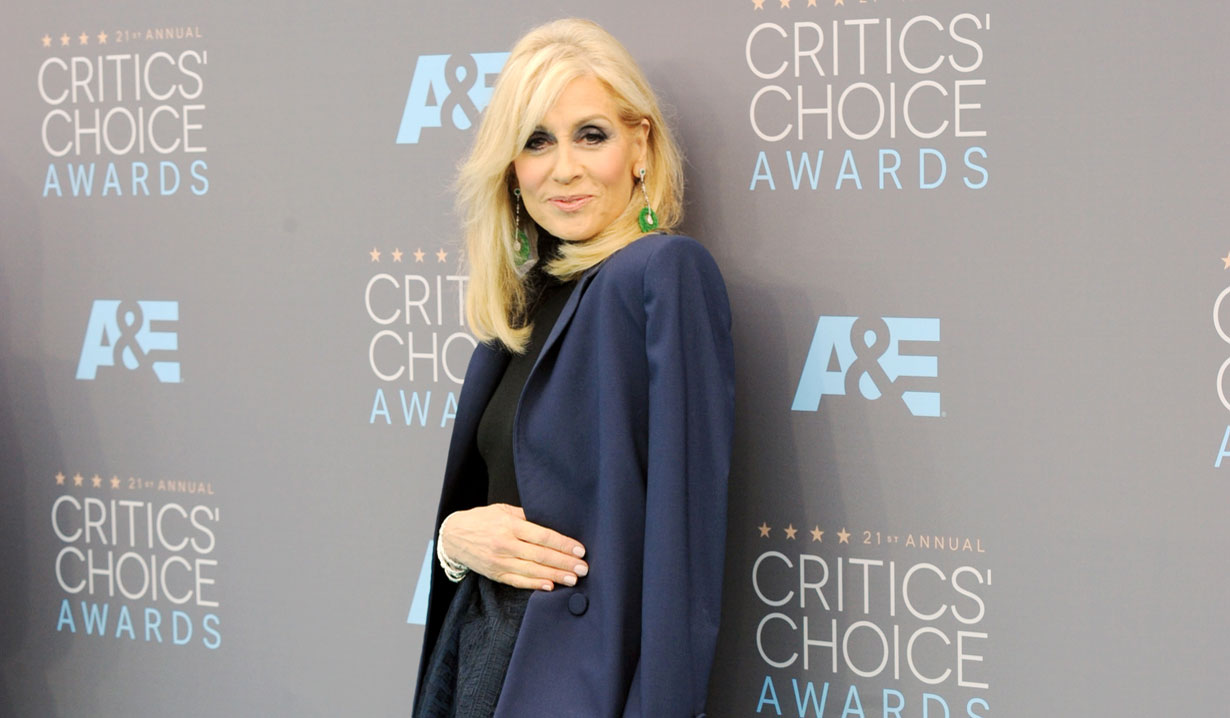 Solo production, reflecting on the past.

Ashley Williams and Trevor Donovan costar in Love on a Limb.
Two soap alums will be coming together to star opposite each other in the Hallmark Channel new original movie “Love on a Limb,” part of the network’s Fall Harvest lineup. “As the World Turns’” Ashley Williams (Dani Andropoulos, 1995 to 2001) will play Aimie Roarke with “Days of our Lives’” Trevor Donovan (Jeremy Horton, 2007) as a landscaper named Kyle. A town’s beloved oak tree, which is set to be cut down, draws Aimie and Kyle together when she chains herself to the tree in an attempt to save it, which holds up Kyle, who’s been hired by the mayor to remove it. The more time they spend together, the clearer it becomes that this particular oak tree means more to them than either imagined. Tune in for the premiere on Saturday October 1 at 9:00 PM. Currently, Trevor Donovan stars in JL Ranch, which airs on the Hallmark Movies & Mysteries channel.

Judith Light onstage in All the Ways to Say I Love You.
Former “Dallas” (Judith Ryland) and “One Life to Live” (Karen Wolek) actress Judith Light is back onstage in the Neil LaBute (playwright) and Leigh Silverman (director) solo production “All the Ways to Say I Love You.” The story follows a happily married high school English teacher/guidance counselor, Faye Johnson (Light), who reflects on time spent with a special student from her past and uncovers a certain truth about her life. Performances run through Sunday October 9 at the Lucille Lortel Theatre at 121 Christopher Street in New York, New York. Reserve your tickets today!

Nafessa Williams’ major recurring Code Black role.
Nafessa Williams started out her acting career playing Deanna Forbes on “One Life to Live” in 2011 and popped up on “The Bold and the Beautiful” a year later as Margo Ivey. Fans of the CBS series “Code Black” will get to see the actress in a major recurring role during the upcoming season two as Charlotte Piel. Her character, a former child star, leaves the Hollywood acting scene and arrives as the latest resident doctor at Angels Memorial in Los Angeles. The medical drama returns Wednesday September 28 at 10:00 PM. Also look for Williams to take part in Showtime’s 2017 Twin Peaks reboot.

Renee Elise Goldsberry to Netflix’s Altered Carbon.
“One Life to Live’s” Renee Elise Goldsberry (Evangeline Williamson) has been busy landing new gigs since winning her Tony Award earlier this year. Not only will Goldsberry star opposite Oprah Winfrey in HBO’s The Immortal Life of Henrietta Lacks she’s landed a role on the upcoming Netflix sci-fi series “Altered Carbon.” The ten episode drama, based on the 2002 book of the same name by Richard Morgan, will take viewers into the future where human minds are digitally transmitted from body to body. Goldsberry will appear as a master strategist named Quellcrist Falconer, who is also romantically connected to a warrior named Takeshi Kovacs (Joel Kinnaman). Stay tuned for the premiere date. 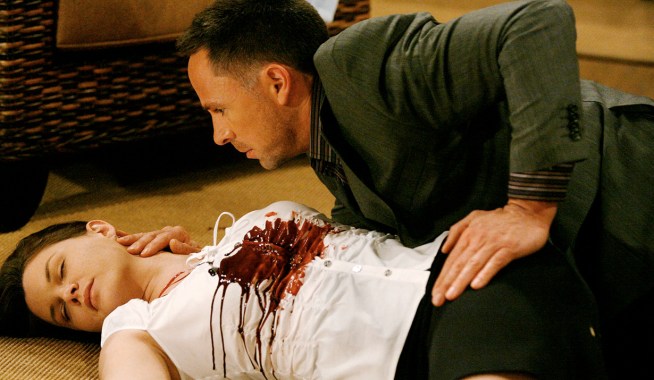 Soap Summaries: A gloved hand, a funeral and faces from the past 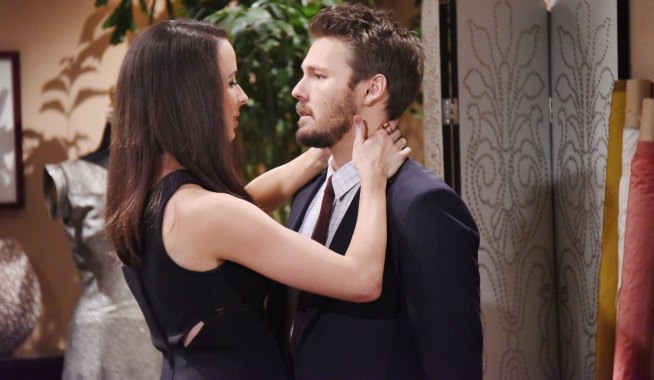