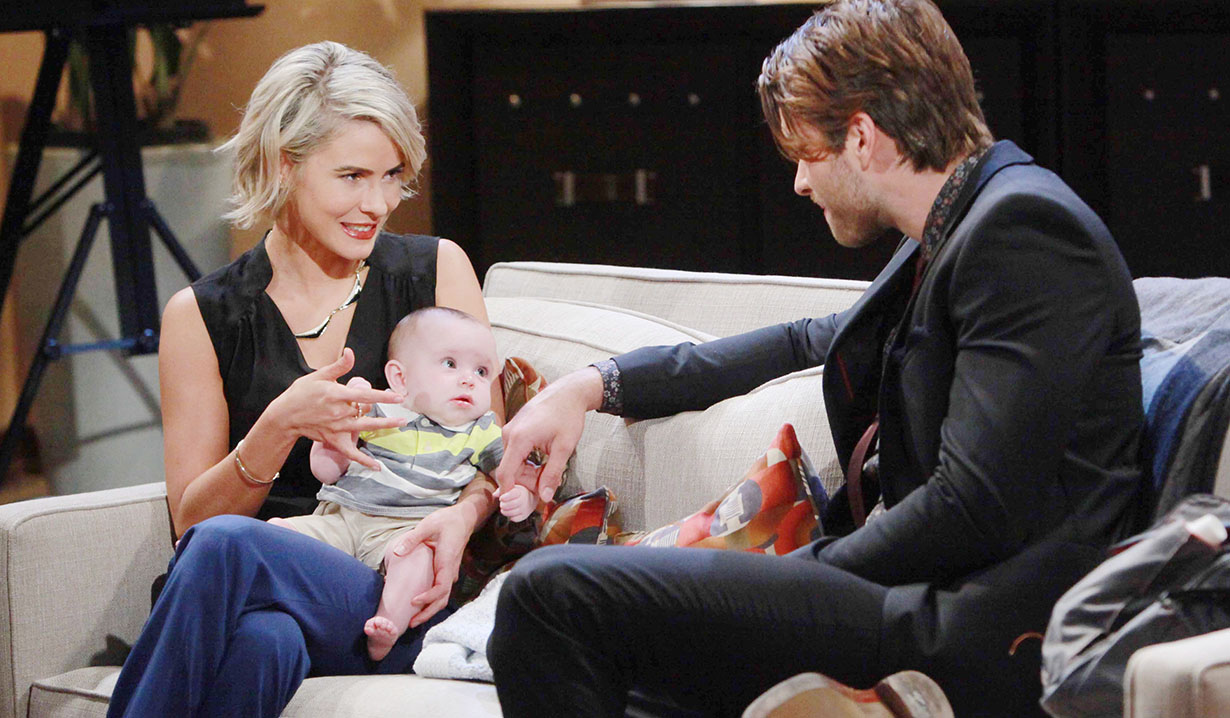 The absence of chemistry, or a forced coupling between characters, is easily noticed by viewers.

When certain characters are romantically paired, despite lack of chemistry or viewer following, viewers wonder why the writers ‘went there’ in the first place. Maybe what looked good in the script doesn’t translate on canvas. Soaps.com examines four recent couples whose pairing seems either unnatural or forced.

Thomas and Caroline, The Bold and the Beautiful:
Viewers are lost as to why Caroline is suddenly divorcing Ridge – the man whom she shared a deep love and chemistry with – and taking steps toward a relationship with Thomas. Caroline’s tryst with Thomas had been fueled by wine, pills and despair and afterward, she even accused Thomas of forcing himself on her since she had been so vulnerable. Then, Caroline spent months willingly passing off Thomas’ son, Douglas, as Ridge’s. Yet despite all of this, viewers are now supposed to buy that after some bonding with Thomas and Douglas, and out-of-nowhere jealously over Thomas’ fling with Veronica, Caroline wants Thomas. And Ridge concluded that Caroline now looks at Thomas the way she used to look at him. Huh? When and how did all of this happen? The missing insight into Ridge and Caroline’s mindsets, make Caroline’s interest in Thomas feel plot driven and contrived. Rafe and Hope, Days of our Lives:
What to do with white knight Rafe? This seemed to be on “Days” writers’ minds, so out of nowhere, Rafe developed feelings for long time friend and partner Hope. Soon, they fell in love and were portrayed as a super couple in the making. They even had Bo back from ‘the dead’ give his blessing on this coupling. Rafe risked jail time to help Hope cover up Stefano’s murder and Hope – despite having two children to consider – risked being blown up in order to remain with a captured Rafe. Usually, big sacrifices like these are the result of sharing a vault’s worth of love and storylines together – something ‘Rope’ doesn’t have. Something else they are lacking is natural chemistry. While they have a fan base, Soaps.com thinks Ken Corday exaggerated his blanket statement when he said fans are “clamoring for Rafe and Hope to be together.” Most fans aren’t.

Franco and Liz, General Hospital:
“GH” writers seem determined to build a solid romance between Franco and Liz. Despite having chemistry, this pair is one viewers are still struggling to swallow. Franco’s villainous past would be hard for anyone to forgo, but it should be especially difficult for Liz. One of her three children (Aiden), had been kidnapped by Franco! Hard to imagine any mother letting this go. Franco has also tormented many people Liz loves. Then there’s the fact that Franco allowed Sam to believe he had raped her. Would Liz, a rape victim herself, really be with someone who tricked another woman into believing she had been raped? Fans seem to both love and hate ‘Friz’, so only time will tell if this forced pairing will ultimately soar or fall flat. Kevin and Chloe, The Young and the Restless:
As besties turned lovers, Kevin and Chloe seemed forced from the start. Chloe didn’t seem to have the same degree of attachment and commitment to Kevin as he did to her. Even when they first got together, Chloe was more interested in obsessing over lost loves Chance and Ronan. Kevin always seemed like a stand in for Chloe. When their marriage broke up, most viewers rejoiced. But “Y&R” still insisted on pairing them together, and they made love before Chloe headed out of town. Now that Chloe is back, viewers are once again subjected to watching Kevin obsess over a disinterested Chloe. Some believe he could still be Bella’s father, even though a DNA test said otherwise. Kevin and Chloe should have kept their chemistry lacking relationship in the friend zone. Anything else seems unnatural.

What are your thoughts on these forced couples? Can you think of others? Tell us in the comments below! 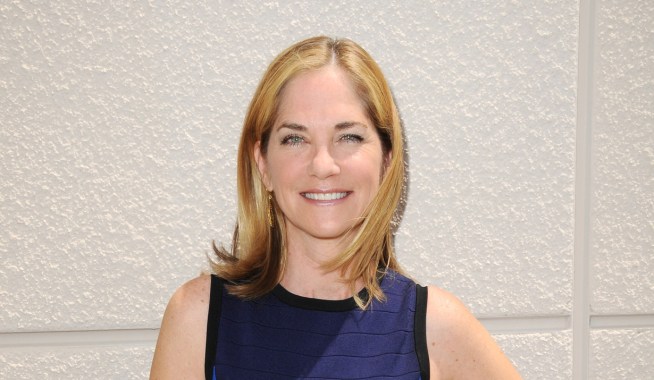 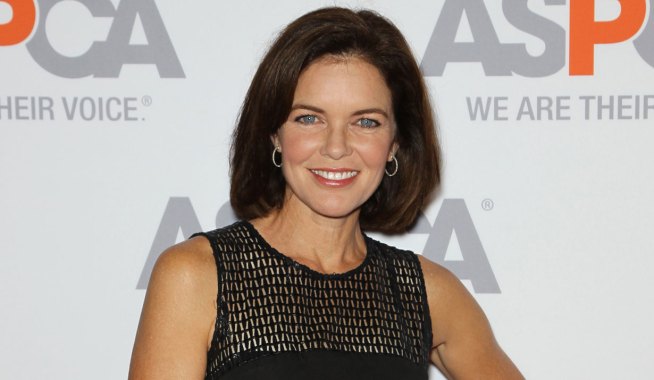