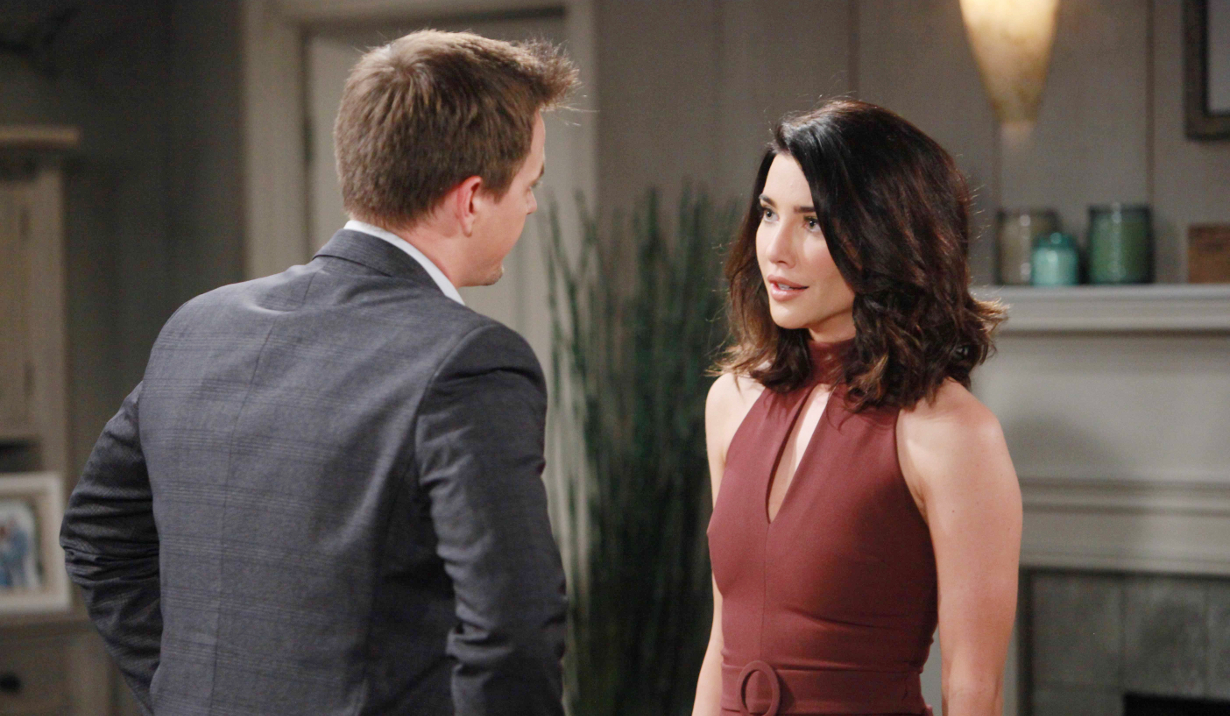 The Bold and the Beautiful:
Things at Forrester continue to crumble as the furor over Quinn escalates. Ridge once again confronts Eric about his dubious life choices. Steffy takes things even further by moving in with Thomas and threatening to divorce Wyatt if his mom won’t dump Eric. Liam is happy to find that Thomas seems to be on his side. And Wyatt wastes no time telling his mother what she should do. Meanwhile, Katie and Bill push ahead with tearing down what remains of their marriage. Check out The Bold and the Beautiful spoilers to learn who backs up Ridge.

Days of our Lives:
News of Abby’s “death” spreads. As Jenn goes on a rapid downward spiral fuelled by pills, Chad becomes dejected and doubts he can look after his son. Meanwhile, Brady and Theresa get a lead in the Tatenapping that leads them straight to Victor. As Victor faces questioning, Justin finds himself out of work, only to be replaced by Aiden, leading those around Hope to panic that he might discover her crimes. Read the Days of our Lives spoilers to find out who wakes up horrified in Salem.

General Hospital:
Kevin and Laura go on a date, but it may not wind up being the tenderest week for them. Meanwhile, it turns out be a difficult week for Liz. After receiving a surprising package, she turns to Franco for some help. While she is forced to make a major decision, Ava decides to plow ahead with her latest devious scheme. And the bond between Nelle and Carly continues to grow. Read Soaps.com’s General Hospital spoilers to discover who get some bad news in Port Charles.

The Young and the Restless:
Paul confronts Victor with his suspicions that the mustache has been conspiring with Bethany. As Victor tries talking his way out of that, Nikki gets sucked into his latest scheme. Meanwhile, things are looking up for Adam, sort of. Even if he can buck the murder charges, other legal problems are coming his way. Across Genoa City, Jack does is best to try to woo Phyllis, but she may be too worried by the idea that Victor knows she’s been sleeping with Billy to be keen on her own husband’s attentions. Visit The Young and the Restless spoilers to learn who opens up to Kevin. 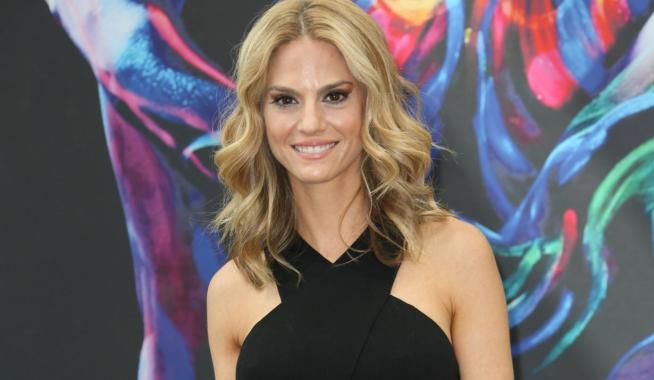 Where Are They Now? Kelly Kruger's Girls Night Out, Louise Sorel onstage 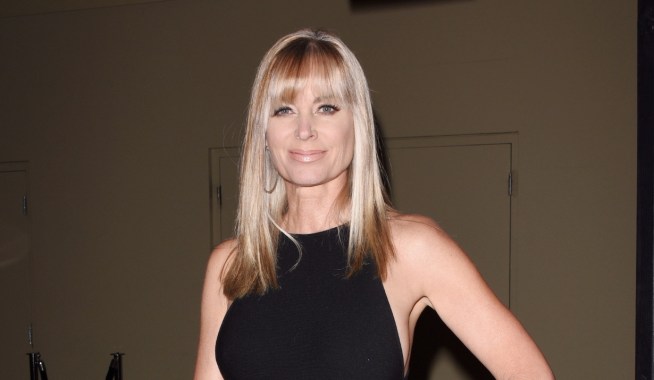