Soap Summaries: Losing hope, a deal with the devil and pregnancy news 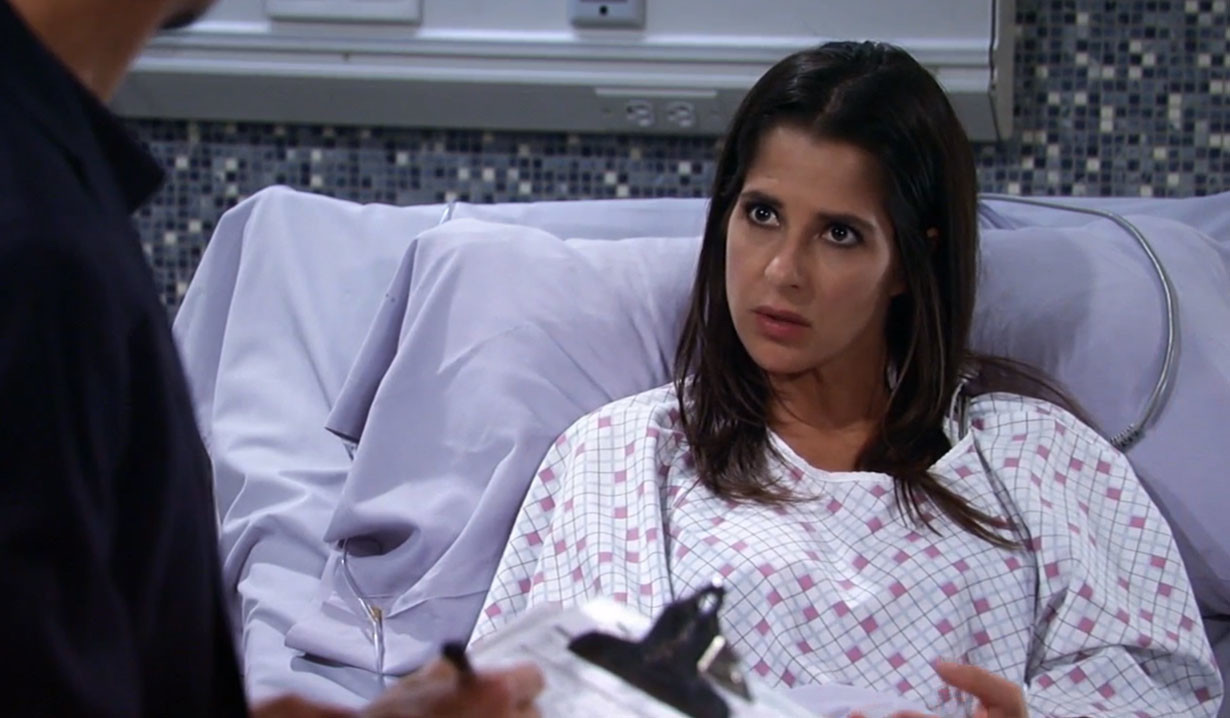 The future looks bleak for some but very exciting for others.

Lines were drawn in the sand in Bill and Katie’s divorce battle on “B&B.” “Days” was pre-empted due to the Olympics. Finn delivered big news to Sam on “GH” and Phyllis agreed to team up with Victor on “Y&R.”

Soaps.com is back with detailed excerpts of what went down last week, as well as daily soap opera recaps for all of your favorite daytime dramas.

Check out Cathy Rankin delivering the soap highlights from last week in our Soaps Roundup.

The Bold and the Beautiful:
Steffy put her foot down, forcing Wyatt to agree to disown Quinn from their lives. Ridge warned Quinn that Wyatt’s marriage was doomed, thanks to her, then vowed to keep Quinn away from Eric. However, Eric had different plans and warned his family he would not be told what to do. He then went to Quinn and offered a new beginning. Caroline arranged to take Douglas to New York, due to the paternity reveal, and warned Thomas not to wait for her but admitted she was open to what the future might hold. Elsewhere, though Nicole claimed Sasha was no longer a threat, Julius called her a mistake and told Sasha she wasn’t wanted there. Sasha then confided in Thomas, who later defended her to Julius. Read the Bold and the Beautiful daily recaps for details into the divorce settlement Bill offered Katie and what Ridge suggested Katie go after as an added bonus.

Days of our Lives:
The show is pre-empted through August 19 but will return with new episodes on August 22. Read our Days of our Lives daily recaps for a refresher on everything leading up to the annual downtime and visit our news room to watch a video of what’s ahead when Orpheus, Xander and Clyde return to Days, as well as tons of scoops for when the show returns after the Olympics.

Where Are They Now? Lori Loughlin’s emotional Blue Bloods role

General Hospital:
Ava and Laura bonded over their grief of losing Nik, as Finn ran tests on Sam at the hospital. Though Sam soon learned she was pregnant, Finn warned her baby could be in danger. Elsewhere, Sabrina found Joe had taken on a fellowship at GH and agreed to have dinner with him. Lulu went to the mansion and stunned Tracy with news of Luke’s suspected death. Tracy refused to believe it but handed over DNA to be sure. Julian was presented with an opportunity to escape the jail but was quickly halted as he reached for the cell keys. Alexis visited Kristina at Perks, where she let her involvement in Parker’s abrupt departure slip. Many gathered at Sonny and Carly’s for Bobbie’s birthday bash. As Jax continued to insist that Carly back off in the search for Joss’ donor, a girl named Nelle arrived and claimed to the person Carly had been looking for. Read our General Hospital daily recaps to hear why Nelle believed she’d been Joss’ donor, which led to a very tense situation between Jax, Carly and Sonny.

The Young and the Restless:
Kevin wanted a future with Chloe and Bella and convinced Mariah to help make it happened. While Adam and Chelsea argued over Chloe’s sincerity, Victor warned Chloe to return the diary pages. Later, after Paul suspended Dylan for continuing to investigate Adam’s closed case, Dylan spied Chloe with Victor – who soon forced her to give him what he wanted. Vikki accepted the job at Brash & Sassy then turned in her resignation at Newman. Though Victor wished her luck, he had other matters to deal with, like Summer’s engagement to Luca, and went to Phyllis to offer his assistance in ridding Genoa City of him. Phyllis refused, at first, then made a deal with the devil after Jack warned her not to interfere in Summer’s wedding plans. Victor executed his plan by using Travis as bait. Read The Young and the Restless daily recaps for Lily’s reaction to the shocking truth about Neil’s parents and their past. 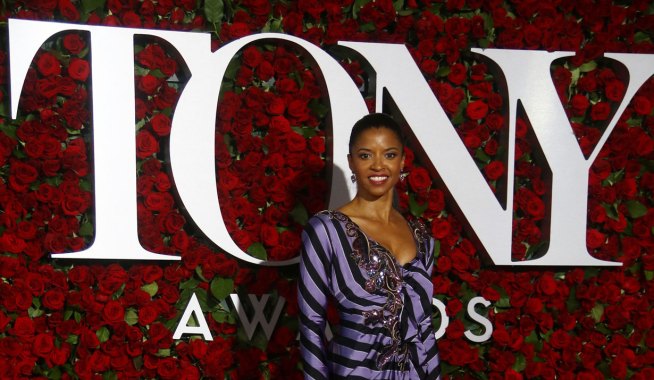 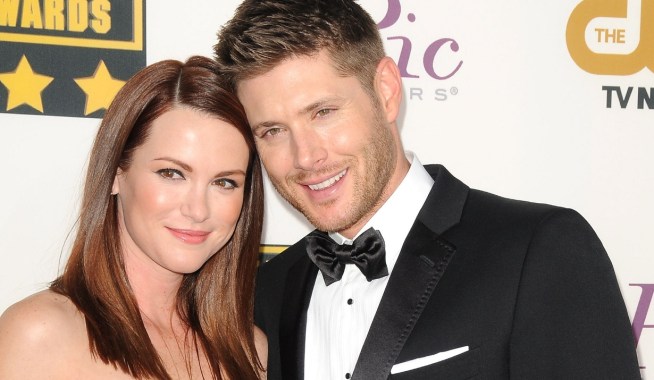