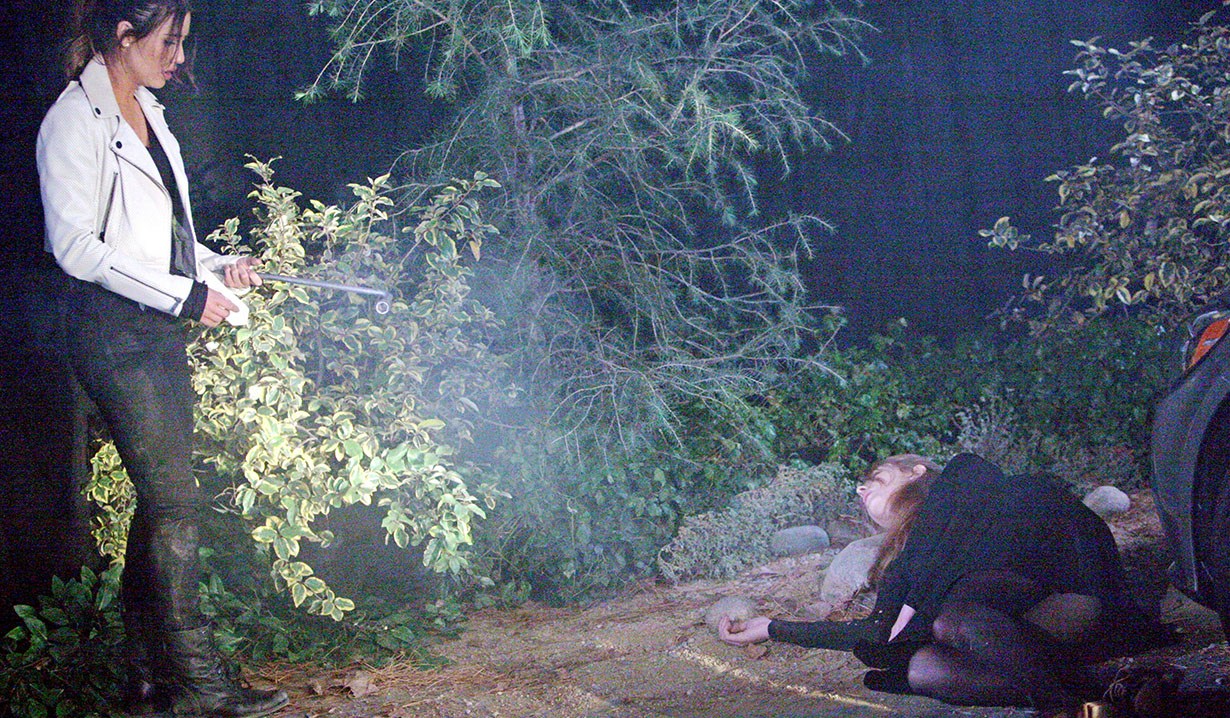 Over the years soap opera fans have been left bewildered, saddened and sometimes plain mad in regards to their favorite character’s sudden death. We decided to take a trip down memory lane to look back at 18 of the most shocking soap opera deaths we still haven’t recovered from – even though a few have come back from the dead…

All My Children’s Dixie Cooney died from eating poisonous pancakes, and Jesse Hubbard suffered a fatal gunshot wound while working as a cop for the Pine Valley Police Department. As the World Turns’ James Stenbeck went into cardiac arrest, and Hal Munson was killed in the line of duty. The Bold and the Beautiful’s Aly Forrester died during a struggle with Steffy Forrester, and Steffy’s sister Phoebe Forrester lost her life following a car accident. Days of our Lives’ Will Horton was strangled by the Necktie Killer, Ben Weston, but thankfully was brought back from the dead by Dr. Wilhelm Rolf. Then there was Stefano ‘Phoenix’ DiMera who always seemed to rise from the ashes until Rolf confirmed he had in fact died from a gunshot delivered by Hope Brady. General Hospital’s A.J. Quartermaine was shot by Sonny, and Georgie Jones was a victim of the Text Message Killer. Guiding Light’s Ross Marler died in a plane crash, and Gus Aitoro sustained injuries from a motorcycle accident. One Life to Live’s Asa Buchanan had a heart attack, and Nash Brennan plunged to his death through a skylight. Passions’ Living doll Timmy died as a result of a fight with a zombie, and Alistair Crane was shot to death. The Young and the Restless’ Dru Winters went over a cliff, and Matt Clark committed suicide in order to frame Nick Newman for murder.

Do you remember these fatal storylines? Browse the gallery below for a more in-depth obituary, if you will, for these memorable soap opera characters… 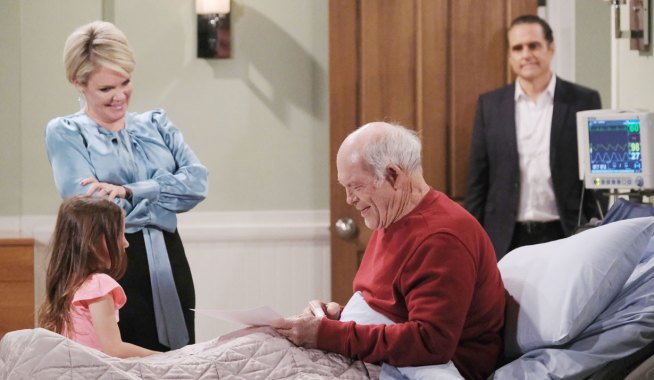 Soap Characters Who Have Had Multiple Marriages, Ranked From Least to Most Weddings 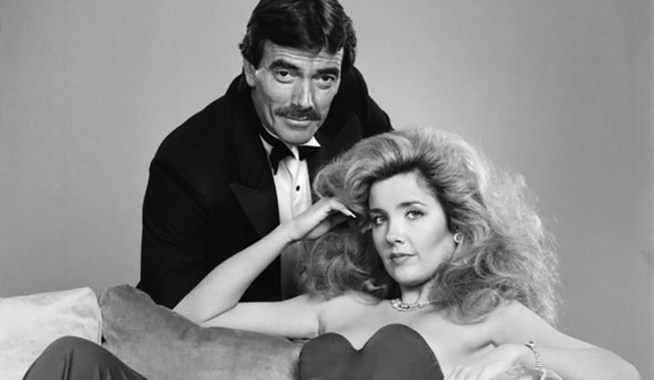