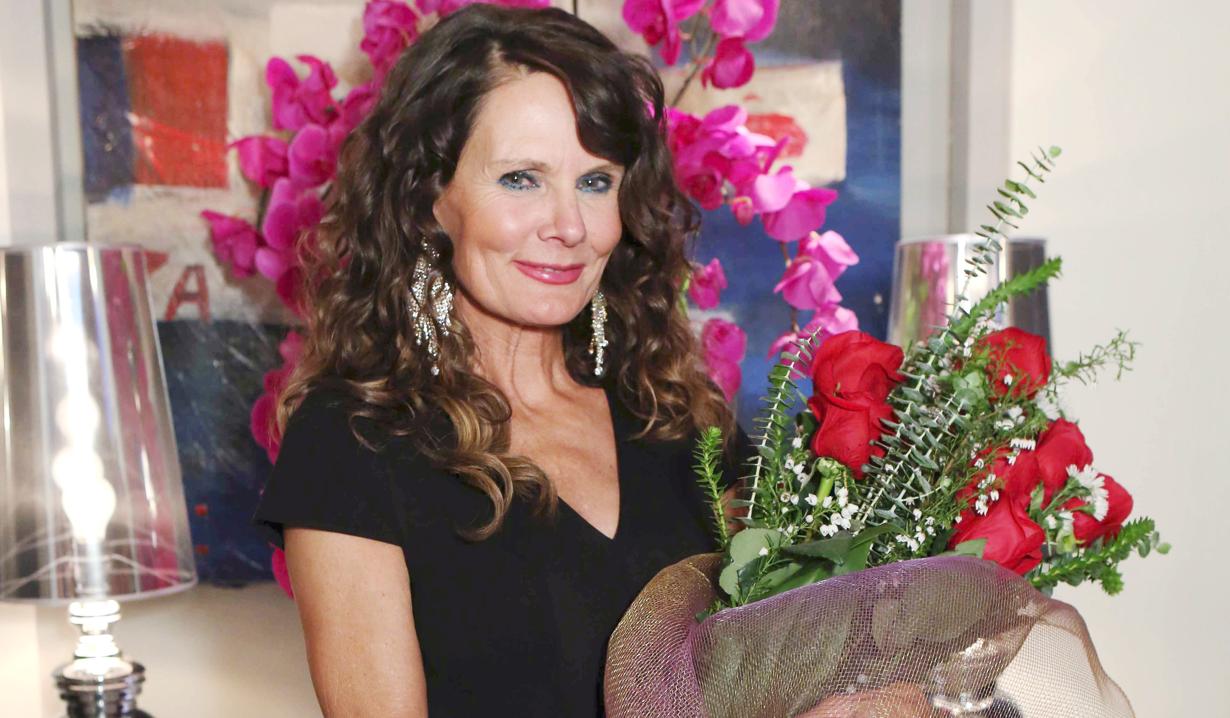 July’s comings and goings news had some fun guest-starring appearance announcements for “The Young and the Restless” and “The Bold and the Beautiful,” the return of several past characters on “General Hospital,” and a new casting call for “Days of our Lives.”

The Bold and the Beautiful:
Catherine Toribio was back on “B&B” as Forrester Creations employee, Veronica, in July, Kelly Kruger returned as Eva the publicist, and Tom Lind made another appearance as the pilot of the Spencer jet. Jim O’Heir and Monica Horan played a husband and wife duo on their way to Monte Carlo, and Ed Begley Jr. and his wife Rachelle Carson will also appear in the location shoot from Monaco. Find out who they will share scenes with through The Bold and the Beautiful comings and goings.

Days of our Lives:
News came that John-Paul Lavoisier completed taping his scenes as Salem’s Philip Kiriakis in July, which means he’ll last be seen in December. It was also confirmed that Marci Miller will first appear as Abby after Christmas, and that Leann Hunley will be coming back as Anna DiMera. Freddie Smith returned to the canvas as Sonny this month, and Réal Andrews was on as Paige’s father, Hal. Wolf Muser appeared as Dr. Hochman, Dot Marie Jones booked an upcoming stint on “DOOL,” and Marie Wilson completed her run as Summer. The show put out a new casting call in July – for Levi, an edgy, gorgeous 20-something African-American male. The recurring role begins taping in August. Find out when you’ll see Matthew Ashford as an apparition of Jack again through Days of our Lives comings and goings.

Just In! James Read returns to Days as Clyde Weston

General Hospital:
Robin Mattson brought her character, Heather Webber, back to Port Charles in July, Jesica Ahlberg appeared as Darby, and James Patrick Stuart debuted as Valentin Cassadine. Matt Riedy left the show as Dr. Matthew Mayes, Lynn Herring was back as Lucy, Rick Hearst returned as Ric, and Nic Stabile completed his run as Nikolas when the character was shot. Tyler Christopher could return to the role as early as September. Jeffrey Vincent Parise came back to the show as Joe, the late Carlos’ twin brother, Finola Hughes extended her vacation, so Anna won’t be seen again until fall, and Ingo Rademacher returned as Jax. Ashley Jones left as Parker, and news came that Chloe Lanier had been cast in the new role of Nelle. Molly Burnett temporarily took over as Maxie this month as well. Find out when Kirsten Storms returns through General Hospital comings and goings.

The Young and the Restless:
Michael E. Knight wrapped his role of Dr. Simon Neville in July, while Elizabeth Hendrickson returned as Genoa City’s Chloe, bringing along her daughter, Bella, played by Cali May Kinder. Yvette Nicole Brown was back as a reporter, Terrell Tilford returned as Dr. Barton Shelby, David Grant Wright popped in as Judge Russell Gates, and Alicia Coppola finished up her run as Gates’ daughter, Meredith. Keith Szarabajka was on as Judge Walker, Michael Roark left as Travis, though hinted his character might return, and news broke that Michael Graziadei would be back as Daniel. It was also announced that “Star Trek” alum Nichelle Nichols will play Lucinda on “Y&R’s” 11,000th episode, which will also include a cameo by the show’s co-creator, Lee Phillip Bell. Find out when Tristan Rogers will appear again as Colin through The Young and the Restless comings and goings.