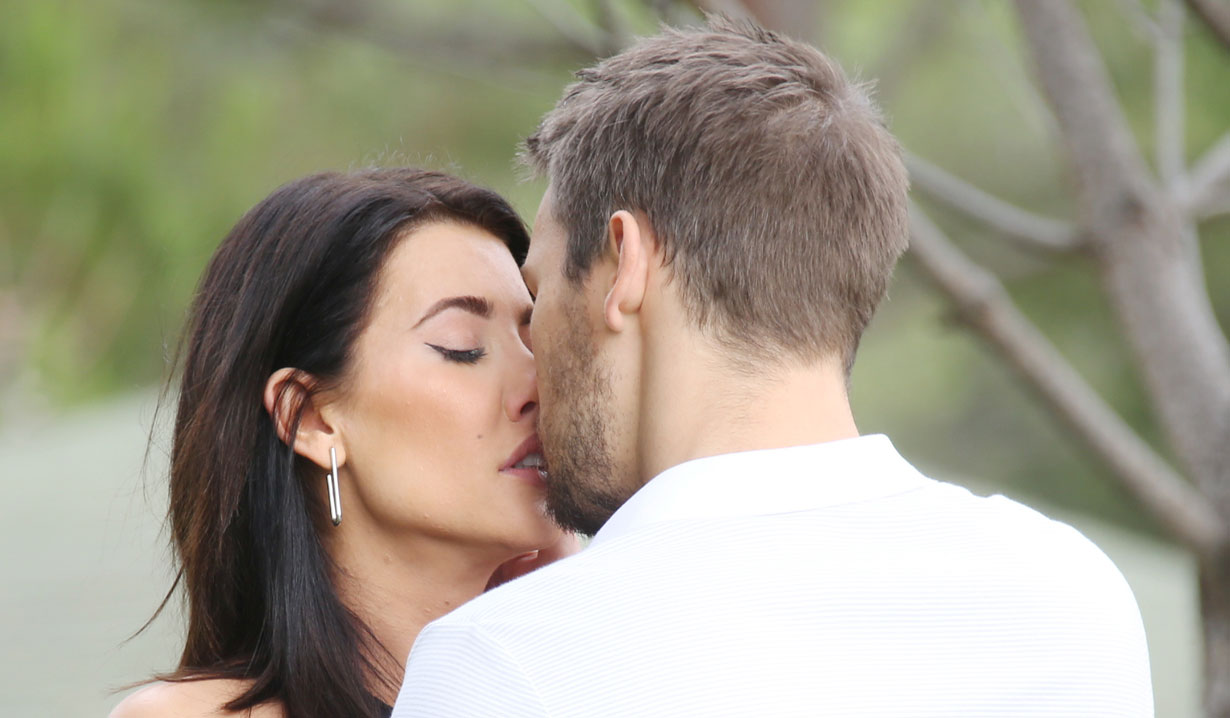 Steffy tackled Quinn to the ground on “B&B.” Chloe’s pregnancy test results came in on “Days.” Valentin and Nina had sex on “GH,” as Adam and Chelsea worked to prove that Chloe was Victor’s mysterious accomplice on “Y&R.”

Soaps.com’s episode highlights and daily soap opera recaps will get readers up to speed on last week’s drama before the new one begins!

The Bold and the Beautiful:
Eric convinced Quinn to leave Monte Carlo, to spare Steffy any upset, but promised he didn’t want to give up what they had. Quinn kissed Eric goodbye and walked away, not realizing Steffy had spotted them. After Steffy caught up to ‘the woman in the big hat’ she was stunned to see Quinn and tackled her to the ground. Quinn claimed to love Eric but Steffy warned her away from him then slapped her mother-in-law across the face. While Quinn located Wyatt, Steffy confronted Eric and informed him not to see Quinn again. Eric agreed to end the relationship and later told Quinn as much. Read the Bold and the Beautiful daily recaps for Steffy’s reaction to Liam’s kiss, as well as his offer, and whether or not Ridge and Thomas decided to put the past behind them.

Days of our Lives:
Hope and Rafe were upset with Jenn’s plans to hire Aiden in her custody suit against Chad. Though Belle agreed to represent Chad, Aiden turned Jenn down. However, it was the devastating news of Abby’s death that brought her a visitor from beyond, Jack. At the mansion, Nicole confessed to Deimos that she couldn’t stop thinking about him. He promised her the world and proposed, leading to a moment of passion. Meanwhile, Chloe discovered she was pregnant with Deimos’ baby and confided in Philip. When Nicole later admitted that Deimos had proposed, Chloe warned her to be careful. Nicole revealed her suspicions regarding Deimos, as he stared at a photo of Helena. Elsewhere, Caroline’s latest vision linked Victor to the Tatenapping. She only revealed her vision to Victor, who denied any involvement, as John and Brady set off to Italy on another lead. Read our Days of our Lives daily recaps for Dario’s connection to Gabi’s dangerous encounter in the park and for details surrounding Justin’s demotion, which led to Aiden being named the new DA.

Where Are They Now? Soap Icons of the past decade

General Hospital:
Fingerprints and creepy sketches made Franco a suspect in the hospital killings but Liz uncovered evidence of his innocence. When Jax arrived, Carly promised to stop looking into Joss’ donor but secretly vowed to continue the search. Jax made a mysterious call and assured someone Carly wouldn’t be a problem – and neither would Sonny. The jet went down on the island but everyone managed to walk away alive. Lulu told Laura about the skeleton presumed to be Luke before they were all rescued. Valentin met Nina in Port Charles, where they had spontaneous sex prior to him listening to Spencer’s voicemails on Nik’s phone. After Valentin learned the others had returned to town, he rushed off and tried to abduct Spencer but Sonny stopped him. Back in her room, Nina realized the cell Valentin left behind was Nik’s and took it to the police. Read our General Hospital daily recaps for the scoop on Maxie and Claudette’s fight and Griffin’s reaction to coming face to face with Nathan’s ex-wife.

The Young and the Restless:
Adam and Chelsea believed Chloe had been Victor’s accomplice and planned to con her into revealing the truth. After Chelsea convinced Chloe to move in with her, Kevin’s DNA results proved he wasn’t Bella’s father. Chloe visited Adam, voiced her forgiveness with fake tears then left the jail, smirking. Phyllis slapped Billy after their kiss in the elevator and warned him away. Billy then took a new position that put him back in Phyllis’ orbit. All the while, Victor gave Vikki his blessing after learning Jill offered her a job to run Brash & Sassy. Elsewhere, Nick plotted against Luca, as Summer accepted his marriage proposal, following a pregnancy scare. Read The Young and the Restless daily recaps to hear who went on a family camping trip and insisted on telling the story of The Tale of the Baby-Switching Ghost. 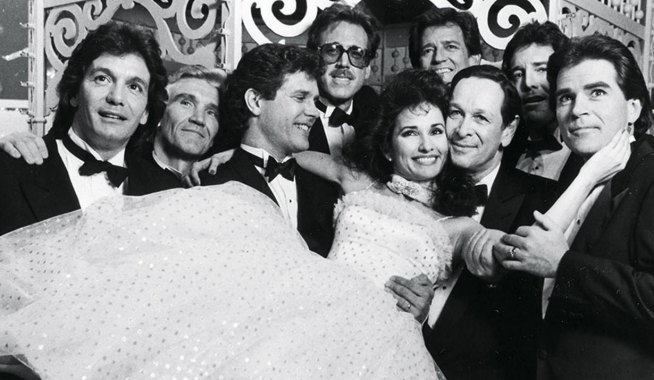 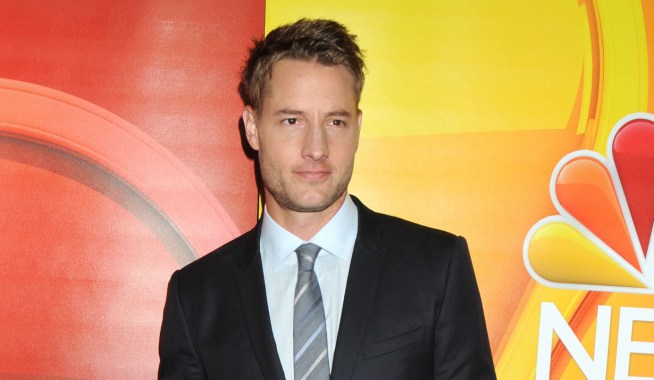