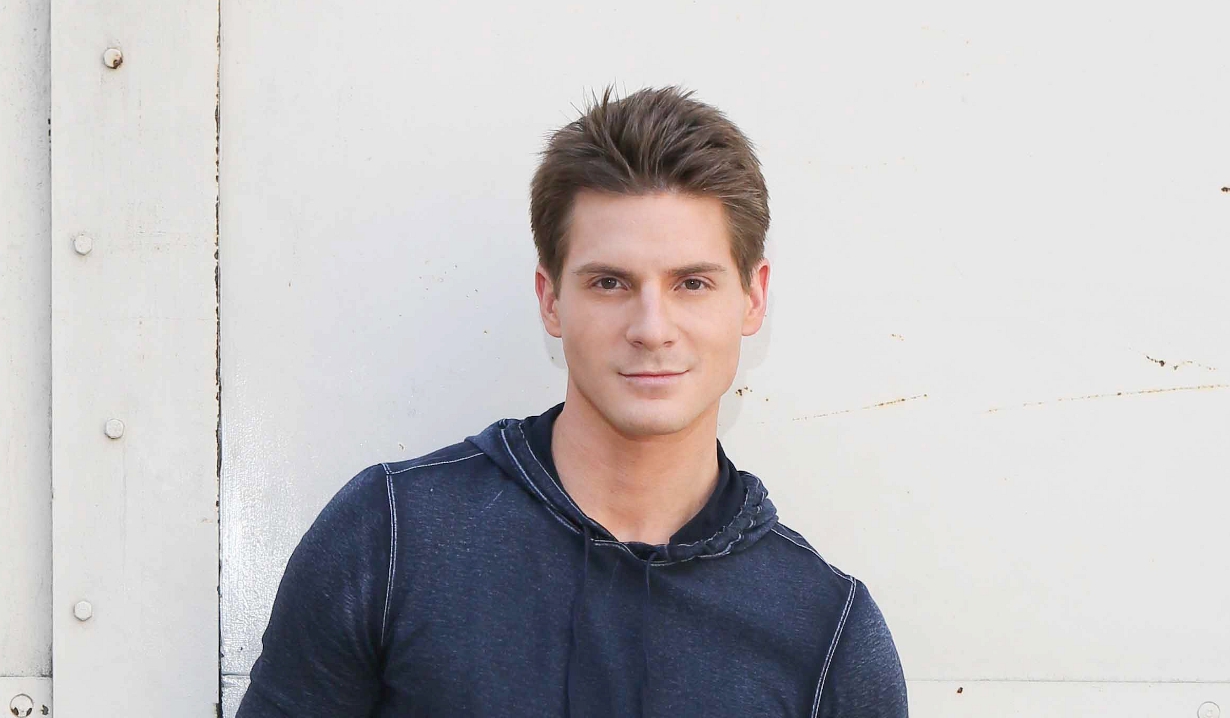 Special appearances and a storied past.

Get your fix of all of the freshest news about “The Bold and the Beautiful,” “Days of our Lives,” “General Hospital,” and “The Young and the Restless.”

The Bold and the Beautiful:
Take a tour of this week’s action in our daily “B&B” videos before checking out when Kimberlin Brown (Sheila) and Antonio Sabato Jr. (Jagger) will be speaking at the Republican National Convention in The Bold and the Beautiful news room. And Candace discusses Deacon’s mystification as Eric comes back on top in more ways than one in the latest Deconstructing “B&B” blog.

Days of our Lives:
Although the ghost of his character only recently stopped tormenting Abigail, Robert Scott Wilson (Ben) has already landed a new role. He’s been shooting a horror movie in Pennsylvania. Meanwhile, Jordi Vilasuso (Dario) gave fans an update about his brand new baby. And we take a step back into Salem’s storied past in our Thursday poll about Liz and Marlena being rescued from Stefano. Find it in Soaps.com’s Days of our Lives news room. Plus, Christine comments on the enigma of Aiden and who should get Thomas in the latest Deconstructing “Days.”

Related: Vincent Irizarry’s switch from one soap to another

General Hospital:
Be sure to catch the second episode of Michelle Stafford’s (Nina) podcast “Single Mom a Go-Go,” and a preview of Robert Palmer Watkins (Dillon)’s new web series “Bad Sex W/Good People.” In other good news, Jack (Frisco) and Kristina Wagner’s (Felicia) son has been found. And can you remember who a drunken Jeff told that Steve was his father? Test your memory of Port Charles’ past in our Throwback Thursday poll in Soaps.com’s General Hospital news room. And Dustin wondered who poisoned Helena in this week’s Deconstructing “GH” blog.

The Young and the Restless:
Mal Young has taken over the reins as the executive producer of “Y&R” while Josh Morrow (Nick) dropped by “The Talk” for a guest appearance. Take a peek at last week’s storyline with our daily videos before getting a glimpse of the actor’s lives, and hanging out with Rick Springfield, with our “Y&R” tweets. You can find all of that and more in Soaps.com’s The Young and the Restless news room. Finally, Candace is happy but worried about Chloe’s unsurprising return to Genoa City in her Deconstructing “Y&R.”

Soap Summaries: A tatenapping, a...