Soap Opera Actors: Where are they now? Bethany Joy Lenz on American Gothic and Susie Abromeit in A Perfect Christmas 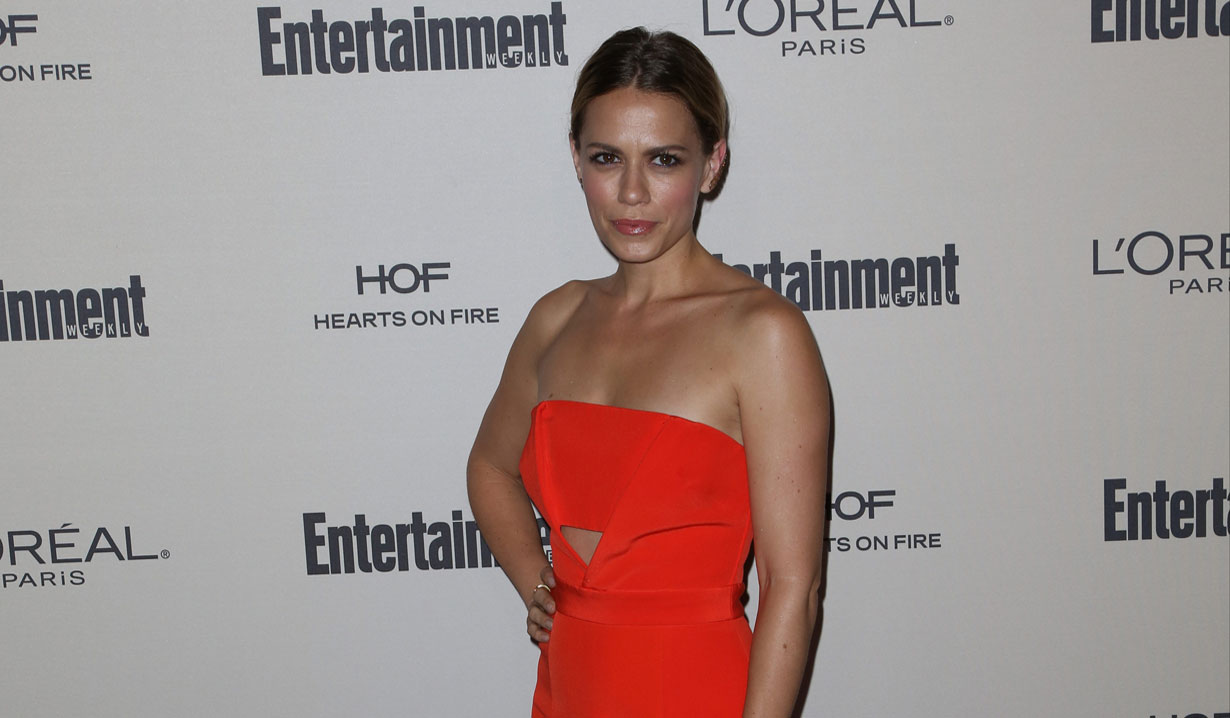 Soaps.com has updates on actors from defunct soaps, to include primetime and film roles, a Hallmark Christmas special in July, a wedding and more.

Gotham recast: Clare Foley out as Ivy Pepper, Maggie Geha in.
Clare Foley, who has played the role of Ivy Pepper on “Gotham” since 2014, has been replaced with “All My Children” alum Maggie Geha (Susan, 2013). TVLine has learned exactly how FOX will explain the growth spurt from a talented orphan to a full-fledged villainess. Ivy Pepper, now nineteen, is reborn after an encounter with an Indian Hill monster and on her way to becoming the villainess, Poison Ivy, who sets her sights on Bruce Wayne (David Mazouz). She’ll make her first appearance during the season three return on Monday September 19 at 8:00. Geha also stars as Gale in the thriller “The Harrow,” which surrounds a southern drifter who experiences visions of his dead lover (Geha).

Umm you guys and your art & photoshop skillz are blowing my mind! Thank you! ? pic.twitter.com/531Koz31n9

Tom Degnan’s Fourth of July wedding.
In July 2015, Soaps.com reported that soap alum Tom Degnan got engaged and now we’re happy to announce the actor and fiancée Erin Cummings are married! The couple wed at the Basilica of the Sacred Heart at The University of Notre Dame during this past Fourth of July holiday. We send the newlyweds our very best! Degnan is known in daytime for playing Joey Buchanan on “One Life to Live” and Adam Munson on “As the World Turns.” Recently, he appeared as Agent Ike on the canceled CBS series “Limitless.”

Words cannot describe the joy, light, laughter and love that @tomdegnan and I experienced this weekend. From Thursday night's fireside chats to Sunday night's fireworks show and all of the incredible moments in between, this weekend has been the greatest time of our lives. I will always cherish the moment I entered the church and saw the smiling faces of everyone we know and love, before looking down the aisle and seeing the man I always dreamed about before I even knew him. This was all worth the wait and now I understand when people said to never, ever settle. For the 150+ people who were still holding strong at the end of the night and were able to be part of that unbelievable Piano Man finale, I cannot even think of that moment without getting choked up. It was truly an unexpected and emotional moment that will fill my heart and spirit for years to come. We thank everyone who helped to get us to this place and everyone who traveled from near and far to support us and be a part of this new chapter of our lives. #loveislove #wedding #basilicabride #notredame #weddingday #summerwedding #tdegsedegs

More: Tara Reid and David Hasselhoff back for Sharknado 4

Susie Abromeit stars in Hallmark’s A Perfect Christmas.
Susie Abromeit made her daytime debut in 2008 playing Anna Kasnoff on “As the World Turns” and will be seen next in the Hallmark Channel original movie “A Perfect Christmas.” As part of the network’s Christmas (in July) Keepsake movie lineup, the story follows newlyweds Steve (Dillon Casey) and Cynthia (Abromeit), who invite their families to spend their first Christmas with them and end up keeping some sudden news, his lay-off and her pregnancy, a secret in order to avoid chaos during the holiday. Tune in for the premiere on Saturday July 16 at 9:00 PM.

Bethany Joy Lenz to American Gothic.
“Guiding Light” alum Bethany Joy Lenz (Michelle Bauer Santos, 1998 to 2000) has landed a recurring role on the CBS mystery drama “American Gothic.” Her character, April, develops a bond with a member of the Hawthornes during her time as a nurse at a rehab facility. The series airs Wednesdays at 10:00 PM with Lenz’s first appearance on August 10. Fans can also see her as Julie Riley in the film “Extortion” about a family’s vacation turned nightmare in the Caribbean when a husband is forced to save his wife and son from the clutches of a cold-blooded fisherman.

Thrilled to be a part of this new show. Tune in tonight!!! https://t.co/zXIVKJGfpJ

Chad L. Coleman to recur on Arrow.
Chad L. Coleman (“Guiding Light’s” Moses) has landed the recurring role of Tobias Church on “Arrow.” The character will wreak havoc throughout Star City as he gathers various criminal organizations under his command. Season five returns to the CW at 8:00 PM on Wednesday October 5. The actor recently appeared as Tyreese Williams on “The Walking Dead” and as Col. Frederick Lucius Johnson on “The Expanse.” 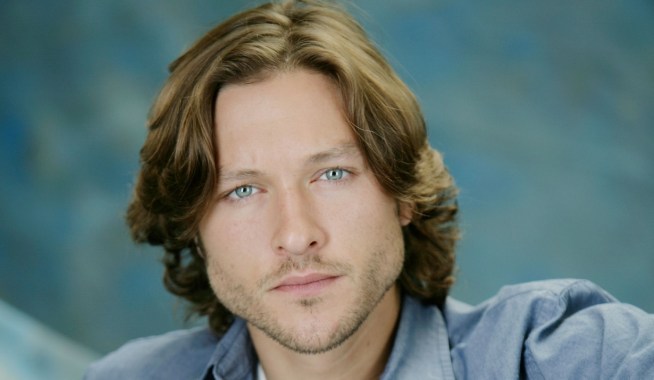 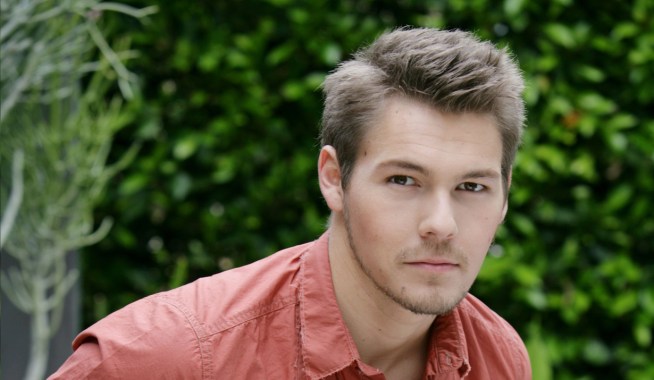