Most Memorable Fourth of July Hookups 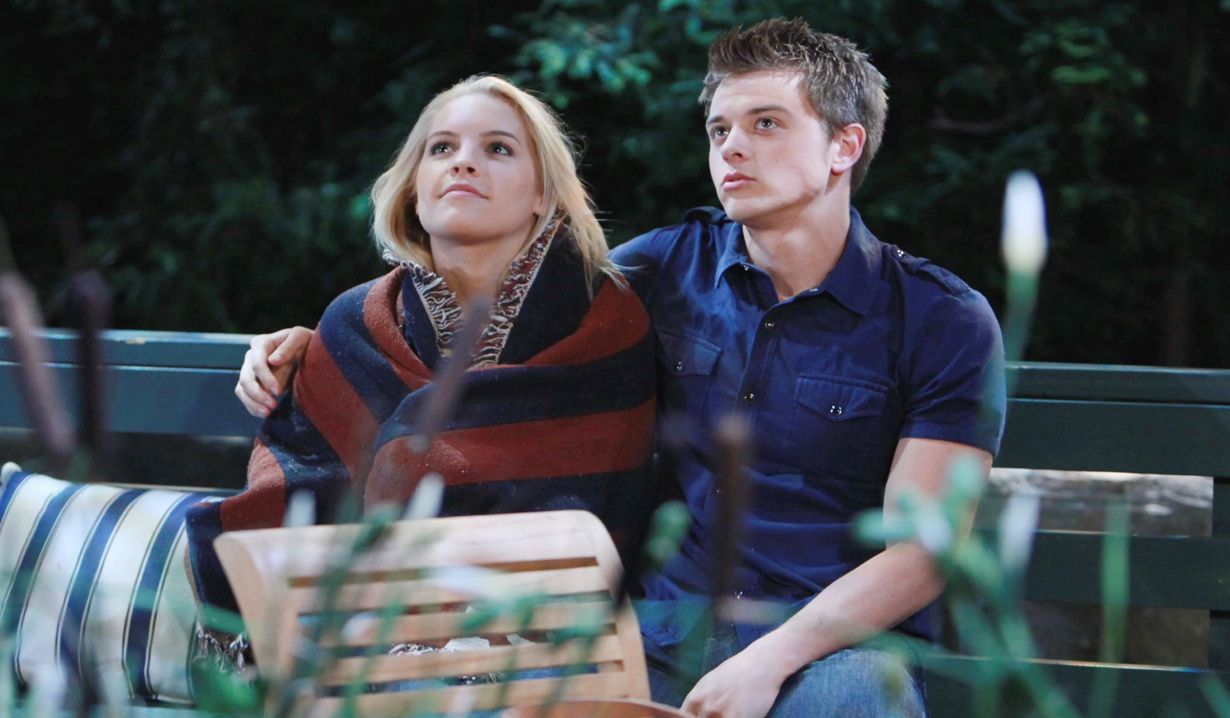 Soaps.com loves any soap opera celebration that gives the characters a reason to get cozy with each other, and on All My Children, The Bold and the Beautiful, Days of our Lives, General Hospital, One Life to Live, and The Young and the Restless, the Fourth of July with its fireworks and fun is just the right time for some daytime romance. Here are some of our favorites, but if we missed yours let us know in the comments below.

Romance on the beach

Back in the heyday of young people in Pine Valley, in 2000, All My Children’s Hayley Vaughan and Mateo Santos made out all day on the beach just one month after they got married, celebrating their first Fourth as man and wife. Even Ryan Lavery’s clear interest in Hayley couldn’t muck up their special day.

Putting the brakes on sex

On The Bold and the Beautiful, after borrowing a dress from Taylor for her special night with Tony Dominguez, Kristen Forrester revealed in 2001 to her friend that she was ready to go all the way with the man who would eventually become her husband. Meanwhile, Tony put the brakes on her seduction because he was worried that he might be HIV-positive.

From friendship to adulterous affair

Austin wondered where his wife was all day on Days of our Lives, but little did he know she was with Mike Horton, who planted a kiss on Carrie Brady amidst his joy that he had been offered the chief of staff position in 1998. It was a kiss they couldn’t forget, and it was the moment when their close friendship began to evolve into an adulterous affair.

In bed with your wife’s cousin

Memorable for all the wrong reasons – especially if you are a die-hard General Hospital Lante fan – the 4th of July in 2015 was the moment Dante Falconeri ensured awkward family get-togethers for the rest of his life by hopping into bed with his wife Lulu’s cousin Valerie Spencer.

On and off screen romance

In 2011 on General Hospital, after months of tension, Michael Quartermaine and Starr Manning finally connected under the fireworks display with a kiss, and kick-started a real life romance that lasted for years.

While the sparkly show in the sky was certainly spectacular, it failed to come close to the practically naked David Vickers, lathered up and trying his hardest to seduce Dorian Lord by the pool on One Life to Live in 2011. It didn’t exactly work, but we all appreciated the effort… and the star-spangled Speedo.

Instead of hitting up the annual Newman ranch family barbecue in 2001 like a good girl, Victoria Newman took the holiday as an opportunity to make love to Ryan McNeil while they reminisced about their relationship, from the first time they had sex until the day they got married. It would only be a few short months later that he would die in her arms.

<p>All My Children’s Hayley Vaughan & Mateo Santos once hooked up on the 4th of July. In fact they spent the whole day on the beach celebrating their first Independence Day as husband and wife.</p>

<p>Bold and the Beautiful’s Kristen Forrester and Tony Dominguez spent some time together on the 4th of July. Here they are posing for a photo at the Forester Mansion.</p>

<p>Days of our Lives’ Carrie Brady and Michael Horton kissed on the 4th of July. They were outside and standing in front of a red convertible.</p>

<p>General Hospital’s Dante Falconeri and Valerie Spencer had sex on the 4th of July. Little did he know, Val was Lulu’s cousin!  </p>

<p>One Life to Live’s David Vickers and Dorian Lord had many hookups. One 4th of July he even sat by Dorian’s pool in a little patriotic Speedo!</p> 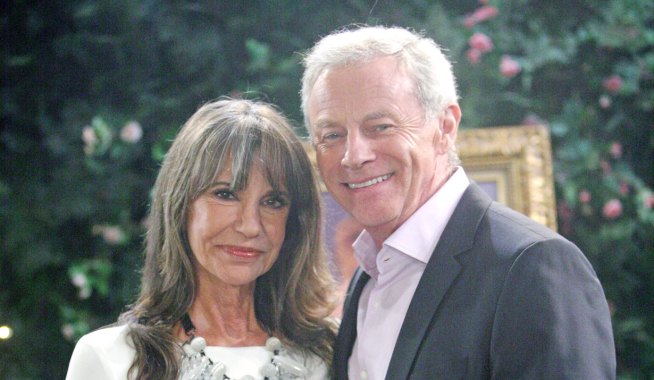 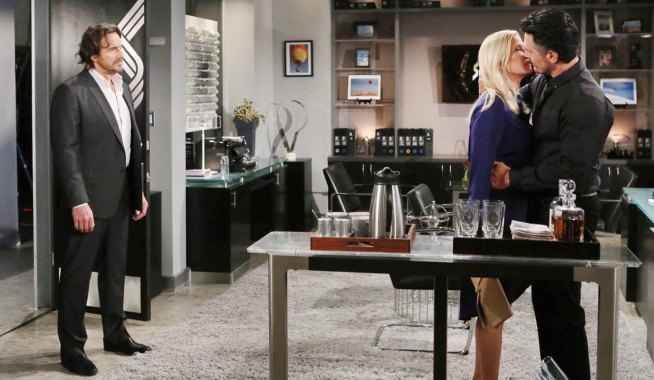