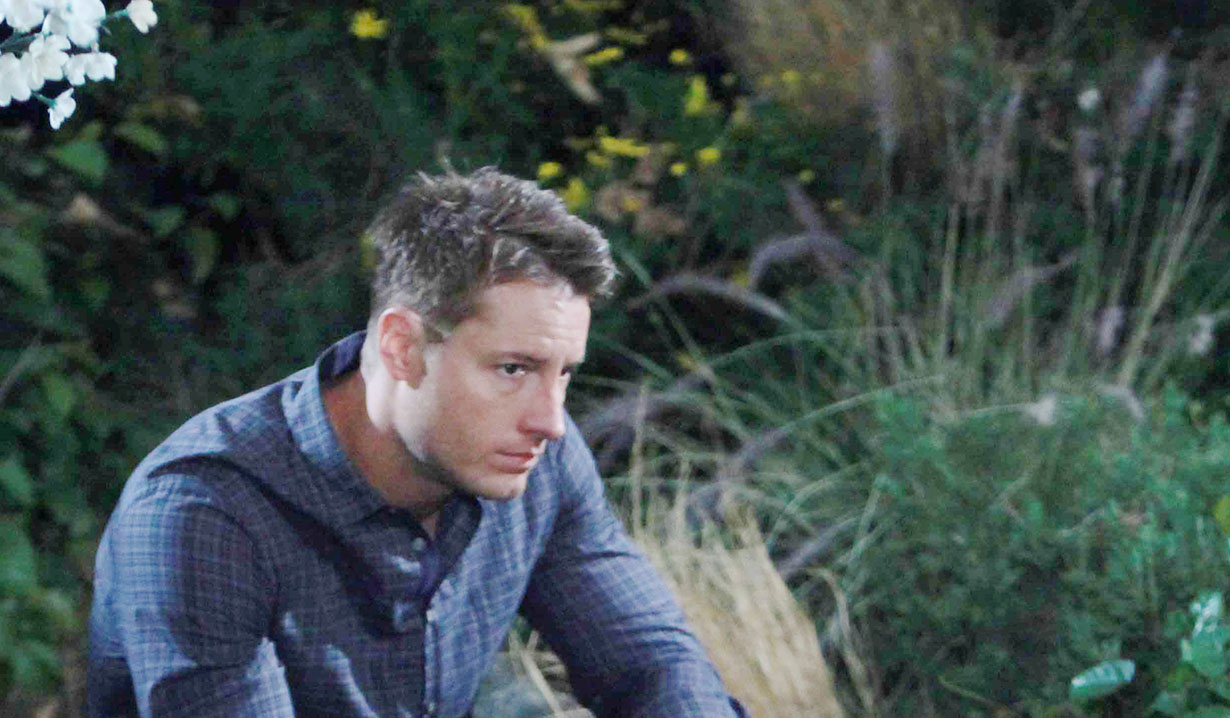 Acting out of whack!

As loyal soap viewers we tend to accept and love our characters just as they are. While we enjoy watching our beloved characters evolve, we also don’t want to see them lose who they are as defined by years of particular actions, attitudes, and behaviors. Unfortunately, some characters are acting so out of character lately that viewers are throwing up their hands, exclaiming, “The character I know would never do that!”

Soaps.com takes a look at certain characters who are just not acting like themselves these days.

Quinn Fuller, The Bold and the Beautiful:
Quinn Fuller (Rena Sofer) history on the show has been defined by her resentment of Liam (Scott Clifton). As a perceived threat to Wyatt’s (Darin Brooks) happiness, Quinn felt Liam had to be thwarted at all costs.Quinn once tried to kill Liam,stabbed him with his own necklace on another occasion,and even locked him in a sauna.

It made sense then when Quinn took advantage of an opportunity to kidnap Liam. What didn’t make sense was Quinn tenderly caring for the amnesia stricken Liam, pretending they were married and consummating the ‘marriage’! After a heart-to-heart about Quinn’s childhood and some tender moments – fueled by amnesia – Quinn was suddenly in love. She even backpedaled on a plan to throw Liam over a cliff and sacrificed ex-lover Deacon (Sean Kanan) instead. After Liam was rescued and Quinn escaped, she didn’t stay away. Instead, she donned nun inspired outfits and risked arrest – all so she could profess her love for Liam.

Typically, you don’t fall for the man you once tried to kill with a handcrafted sword. Bring back over-the-top-edgy Quinn and send crazy Quinn packing!

Nicole Walker, Days of Our Lives:
Nicole Walker (Arianne Zucker) is about as unapologetically naughty as a character can be. Years ago, when she plotted to kill Victor (John Aniston), Nicole didn’t apologize later. Nor did she say “I’m sorry” when she switched Mia McCormick’s (Taylor Spreitler) baby with Sami’s (Alison Sweeney).We’ve lost count of the schemes Nicole has plotted over the years and how many people she blackmailed in the process.

Viewers were stunned last year when Nicole embarked on the ‘Nicole Walker Apology Tour 2015’. Nicole roamed around Salem, dropping in on one resident after another apologizing for her behavior – no matter what it was she had done, significant or not. Nicole asked forgiveness of Jennifer (Melissa Reeves), Eric (Greg Vaughan), Rafe (Galen Gering), Brady (Eric Martsolf) and Daniel (Shawn Christian), usually swallowing scathing judgments as she did so. As time went on, Nicole spent less time sipping dirty martinis and more time constantly trying to win saintly Daniel’s approval.

This year hasn’t seen much of a return of the sassy Nicole we loved to hate. Bring back our NicNic, stat!

Nikolas Cassadine, General Hospital:
Nikolas Cassadine (Tyler Christopher) was a prince. For real and often in a romantic way. Considered the moral sheep of the family, Nikolas proved his capacity for good when he fell in love with Emily (Natalia Livingston). Nikolas encouraged Emily in her battle against breast cancer, nearly lost his own life once to save hers, and even refused to remove a brain tumor for fear of losing ‘visions’ he had been having of her after her death. But suddenly, Nikolas took a darker turn – either out of greed and to stay in Helena’s good books so he wouldn’t lose everything, or because she brainwashed him…

Nikolas kept the truth about Jason’s (Billy Miller) identity secret from him and his cousin Sam (Kelly Monaco) and he turned on the Quartermaines and stole their company. While he was torn over whether or not to take over the company, ultimately his desire for control triumphed over his loyal traits. To become the majority shareholder Nikolas used blackmail and coercion, shocking those closest to him. He even ignored accusations that Emily would never approve of his actions.

Though he has often been called the ‘Dark Prince’, it felt jarring to see Nikolas suddenly so driven by greed. Nikolas was honorable, romantic and brave – that was a prince to root for!

Spotlight on: Hottest hunks in soaps

Adam Newman, The Young and the Restless:
Adam Newman (Justin Hartley) was first introduced as a soft spoken farm boy in awe of his absentee father Victor (Eric Braeden). Years later, he arrived in Genoa City with a self-assured, edgy vibe.

Adam proved to be a notoriously intelligent schemer. As horrid as the gaslighting of Ashley (Eileen Davidson) and subsequent baby switch was, his plot was diabolically clever. And who could forget how swiftly he formulated the forged diary scheme to assist Jack (Peter Bergman)? Or how he set up Sharon (Sharon Case) for marriage then unceremoniously dumped her in jail? Adam always seemed to have an invisible upper hand.

Which is why we are mystified by the Adam we are currently seeing – the fretting Adam agonizing over how to handle Ian Ward (Ray Wise) and Victor, the push-over Adam being led about by the nose by Chelsea (Melissa Claire Egan) and the do-gooder Adam running to his siblings,confessing insider information he once would have immediately used to his advantage.

The Adam we know would have seen Victor’s current revenge plot coming and trumped it with his own. Soaps.com asks, “Will the real Adam please stand up?”

Can you think of other characters who’ve gone off the personality deep end?! Sound off in the comments below and take a look at part two in our series, People on Y&R acting totally out of character”. 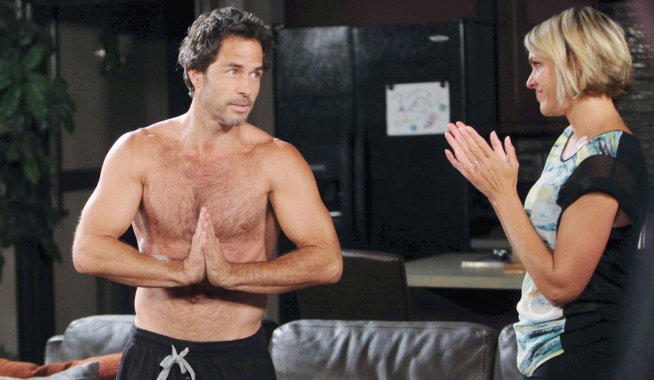 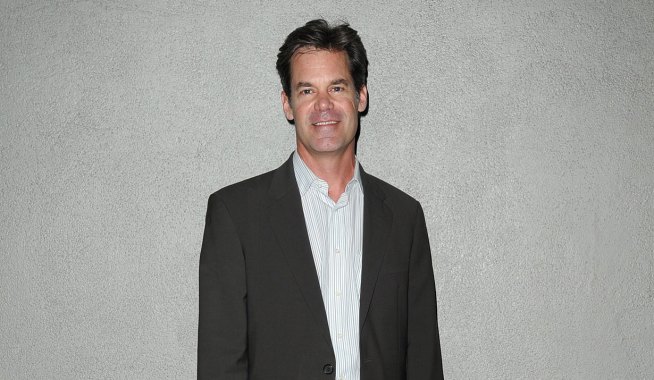