B&B, Days, GH and Y&R Stars: Where are they now? Daniel McVicar’s film and Tara Reid and David Hasselhoff back for Sharknado 4 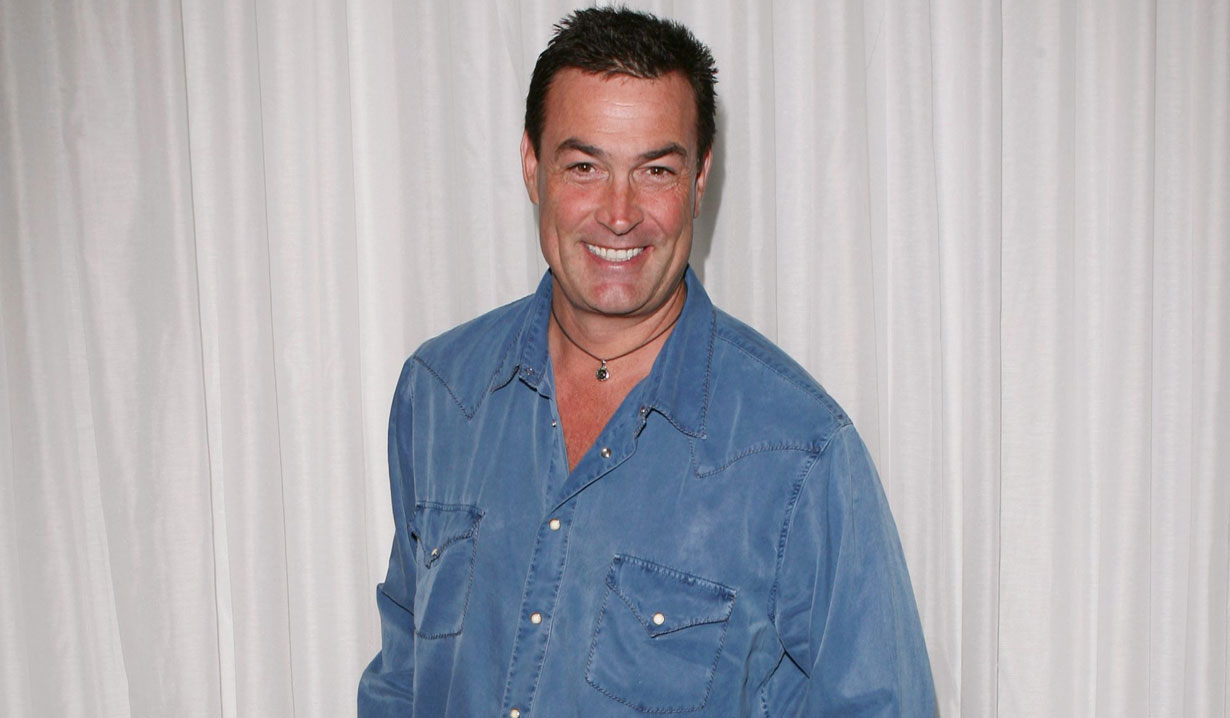 Soaps.com has a renewal, films, new roles, a star on the Hollywood Walk of Fame and more surrounding current goings-on in the lives of former actors of the four current soaps.

Daniel McVicar in Creators: The Past.
Daniel McVicar (“The Bold and the Beautiful’s” Clarke Garrison), will play a reporter named Dan Anderson in the upcoming Italian fantasy film “Creators: The Past.” The story will give viewers a fictional look into why the Mayan prophecy (the end of the Earth) did not transpire. Scenes were shot in Italy, including at the Verrès Castle and the Castle Savoia, and the film stars William Shatner (“Star Trek” franchise) as Lord Ogmha. It’s scheduled to be released on Wednesday August 31. McVicar also appeared as a security guard on “Santa Barbara” in January 1985.

Tara Reid and David Hasselhoff in Sharknado 4: The 4th Awakens.
Tara Reid (“Days of our Lives’” Ashley) will be back for another round of Syfy’s made for television disaster films, “Sharknado 4: The 4th Awakens.” The actress has played the role of April Wexler since the first 2013 film and in the third installment, “Sharknado 3: Oh Hell No,” it appeared as though April was going to be hit and killed by a shuttle fragment. However, as revealed in the latest trailer, April is alive! “The Young and the Restless” alum David Hasselhoff (Snapper Foster) joined the cast as Gilbert Shepard during the third film and will return for the upcoming world premiere of the fourth, which airs on Sunday July 31 at 8:00 PM as the horrors surrounding the man-eating sharks continue. Ian Ziering (“Guiding Light,” “The Doctors,” “90210”) also stars as Fin Shepard.

Julie Berman’s Casual renewed.
In 2015 “General Hospital” alum (Lulu Spencer) Julie Berman joined the cast of Hulu’s Casual and was promoted to a series regular this past March. Fans will get to see more of Berman’s Leia, as the comedy series has been renewed for a third season. Look for an all-new season to stream on Hulu in 2017. The actress also played Dr. Sam Zanetti on NBC medial series “Chicago Med,” which returns with season two on Thursday September 22 at 9:00 PM.

Eva Longoria to receive star on Hollywood Walk of Fame.
On Tuesday June 28 the 2017 star recipients were announced for the Hollywood Walk of Fame by the Selection Committee of the Hollywood Chamber of Commerce. “General Hospital” and “The Young and the Restless” alum Eva Longoria was among ‘The Class of 2017’. “Days of our Lives” Executive Producer Ken Corday is slated to receive a Walk of Fame star as well. Soaps.com congratulates the daytime honorees! Longoria currently works as an executive producer for Lifetime’s “Devious Maids.”

OMG I’m so honored to be receiving a STAR on the Hollywood Walk of Fame! ??⭐⭐⭐ #HollywoodWalkOfFame #WOFStarGirl pic.twitter.com/cWpNvEGzhP 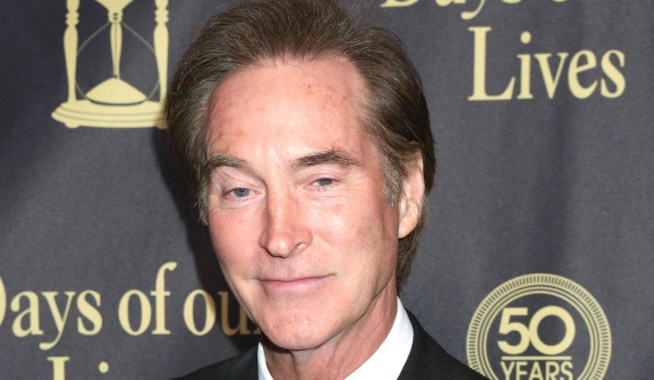 Soap Opera Actresses Who’ve Been on More Than One Soap 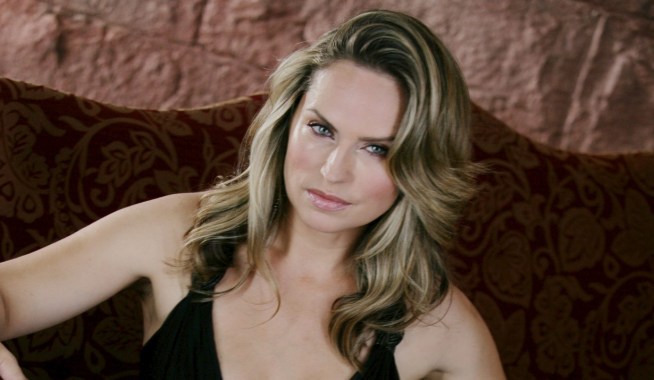