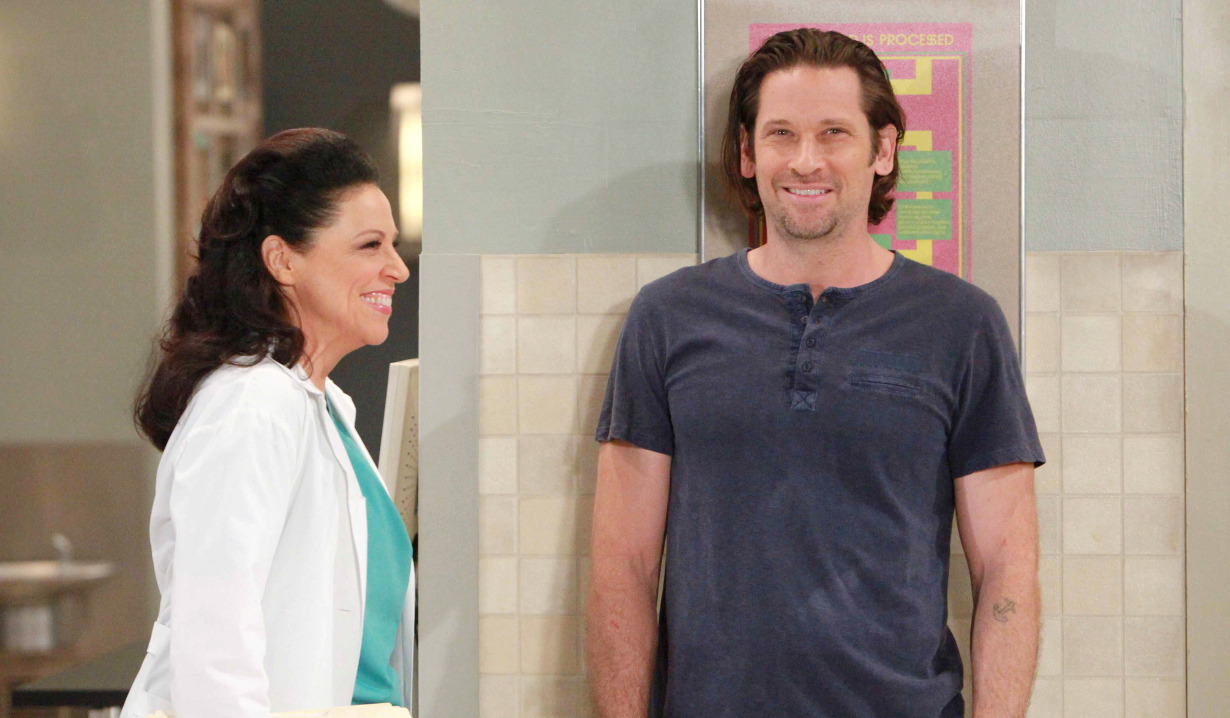 The Bold and the Beautiful:
Steffy tries to take charge as she learns how to market herself on social media and back Quinn as far as possible out of the Spencer house. Meanwhile, Liam and Katie agree to have each other’s backs when it comes to their troubled romantic lives. And Ridge overhears Thomas declaring his love to Caroline but rushes off before he can find out how she responds. Check out The Bold and the Beautiful spoilers to learn who Ridge scurries off to open up to.

Days of our Lives:
Chloe is horrified to learn of Kate’s dastardly plans for Nicole. When Nicole shows up, she’s shocked to see Deimos there, alive and kicking. He agrees to help her, but there’s a catch. Back in Salem, Chad freaks out and sends his men out to catch Abigail, when she runs off. Meanwhile, Hope and Aiden snuggle up as Rafe is left alone to watch surveillance footage of the back from the dead lawyer. He soon spots him chatting with Andre in prison. Read the Days of our Lives spoilers to find out how Summer reacts when Brady accuses her of lying to him.

General Hospital:
Franco and Nina continue to feud over their failed relationship. But it isn’t all bad. He’s on the receiving end of a surprising offer. Across Port Charles, things continue to go downhill for Julian as Sonny issues yet more terrible news to the mobster. Things aren’t great for his sister Ava either, nor are they good for Morgan, who gets into a heated confrontation with Dillon. As Kiki pries them apart, Maxie worries that her luck has run out. Read Soaps.com’s General Hospital spoilers to discover what Kristina is feeling conflicted about.

The Young and the Restless:
Phyllis’ attempt to fix things with Jack falls short. She takes him to the cabin for some romance, but he heads back to Genoa City for Adam’s trial. Pretty soon, she has Billy on her doorstep. Meanwhile, Chelsea does everything she can for Adam and Victor surprises his family with his latest announcement. Across town, Mariah gets desperate in her bid to protect Sharon and Lily decides to up the ante in her endless war with Hilary. Visit The Young and the Restless spoilers to learn who confronts Jack.