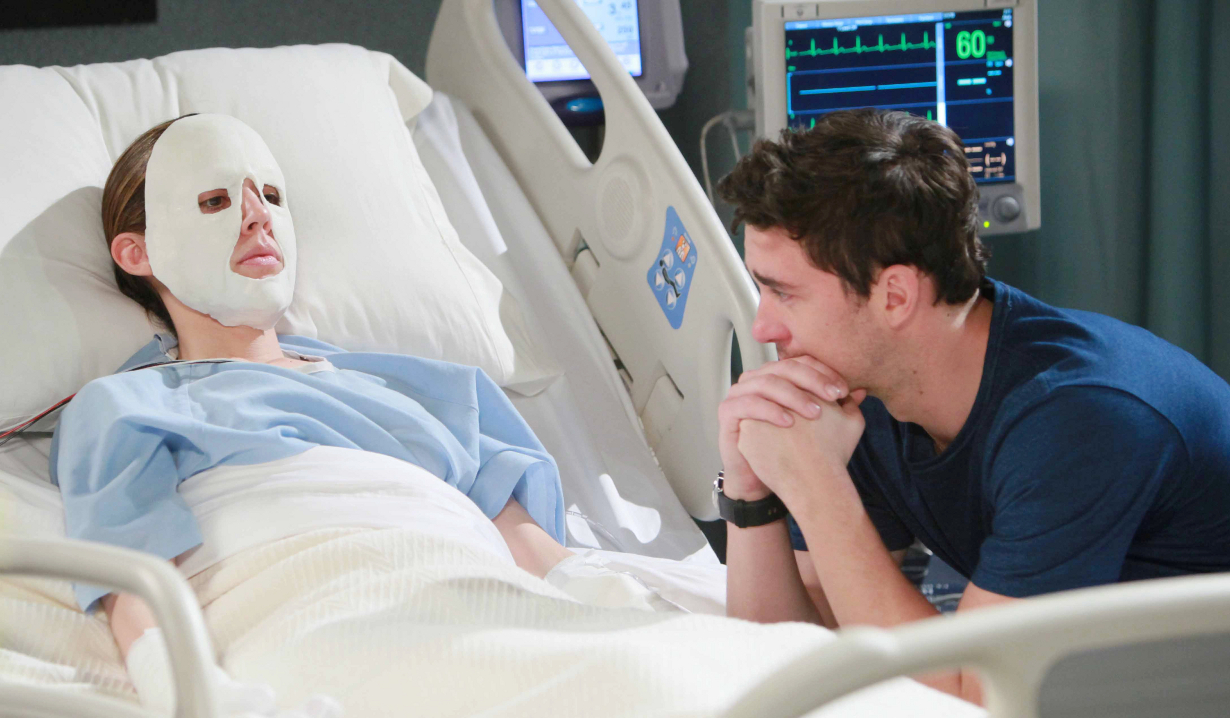 The Bold and the Beautiful:
Vivienne has concerns about what Sasha really wants from Zende and advises Nicole to keep an eye on them. Meanwhile, Ridge’s head spins thanks to Thomas’ latest actions. This leaves Caroline trying to prevent the two men from coming to blows. Ridge’s situation gets even more uncomfortable when Rick and Steffy become suspicious of him. And the office battleground expands as Liam and Wyatt continue to lock horns. Check out The Bold and the Beautiful spoilers to learn who discovers something startling about the Stallion.

Days of our Lives:
Abby is desperate to get out of Shady Hills. Chad plans to spring her, but he may not be acting fast enough. Meanwhile, Chloe continues to get the dirt from Deimos about Kate and ponders asking Nicole for some more information. Reunions ring out across Salem as Belle and Shawn get back together and Adrienne gets close to Lucas once more. And a desperate Aiden turns to Andre for help keeping his hold on Hope. Read the Days of our Lives spoilers to find out who confesses to a murder.

General Hospital:
Although Finn’s condition continues to degenerate, that doesn’t seem to be enough to stop him from paying the Quartermaine residence a visit. Meanwhile, Nina throws herself at Franco. While she daydreams about him and he seems to move on, Alexis wakes up to how selfish Julian has been. Across Port Charles, Liz eavesdrops on what could be some juicy information and Morgan unloads some of his problems to Kiki. Read Soaps.com’s General Hospital spoilers to discover who has a blind date.

The Young and the Restless:
A new day may be dawning for Devon after recent events force him to look at Hilary a bit differently. As Adam and Chelsea continue to panic about what the future holds for them, Summer starts to have some serious doubts about what Luca is really up to. Across town, Victor gets up to more mischief as he enlists someone to his scheme. And Phyllis and Billy’s plans for romance hit a snag when someone walks in on them. Visit The Young and the Restless spoilers to learn who stumbles onto something shocking.