Claire Coffee and Adam Gregory, where are they now? 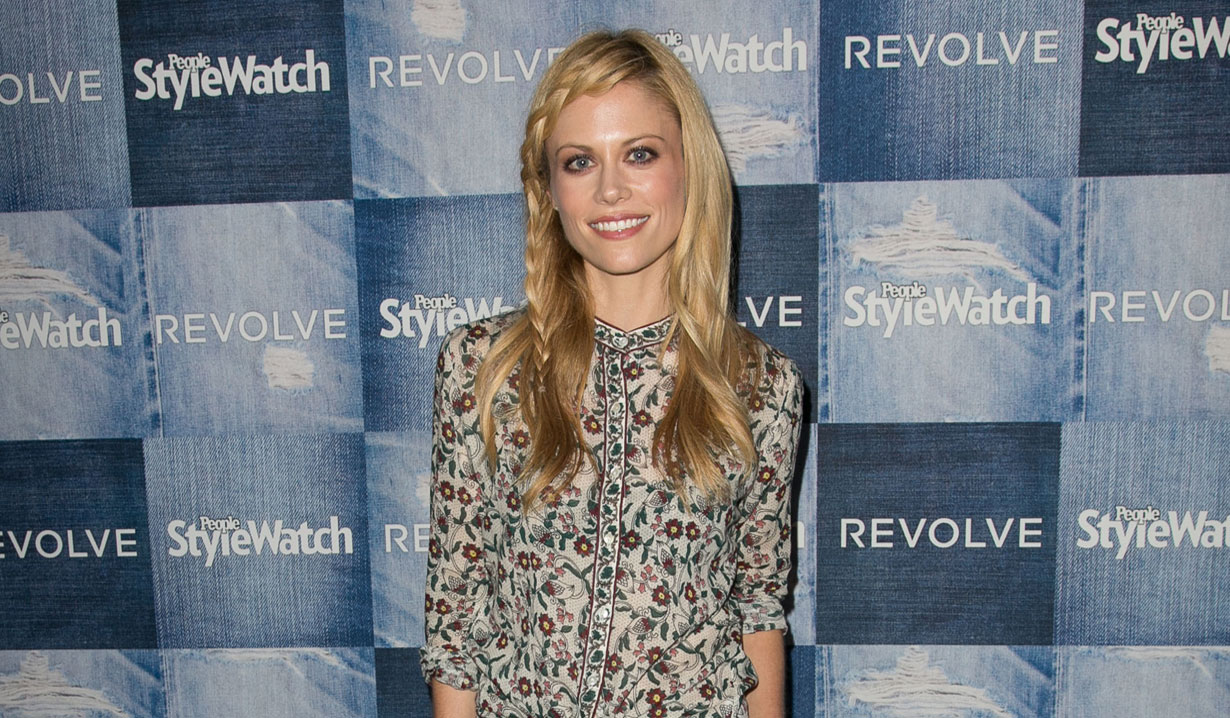 In this week’s column, Soaps.com has updates on “The Bold and the Beautiful,” “Days of our Lives,” “General Hospital” and “The Young and the Restless” alums to include Broadway appearances, baby news, a mini-series, primetime spotlights and more!

Kristolyn Lloyd and Michael Park headed to Broadway in Dear Evan Hansen.
Kristolyn Lloyd (“The Bold and the Beautiful’s” Dayzee Leigh Forrester, 2010 to 2013) will be returning to the stage with “As the World Turns” fan favorite Michael Park (Jack Snyder) in “Dear Evan Hansen” – next stop, Broadway! Park played the role of Larry Murphy in past performances of the play and will continue during its Broadway run with Lloyd returning in the role of Alana. Previews will begin in November with an official opening on Sunday December 4 at the Belasco Theatre at 111 W 44th Street in New York, New York. Fans can sign up for updates, including ticket information at the Dear Evan Hansen website. “Days of our Lives” alum Kevin Spirtas (Dr. Craig Wesley) will help produce. The musical, which wrapped off-Broadway not too long ago at Second Stage Theatre, follows the change in a teen who suffers from social anxiety after the suicide of a school bully. Lloyd tweeted about the recent wrap, as Park congratulated her and Will Roland on their upcoming Broadway debuts.

Really proud of the run of this beautiful show! Congrats and Happy closing to all my @DearEvanHansen family????? pic.twitter.com/B0wWOn2noY

.@will_roland @KristolynLloyd – Lest we forget these fine folks will be making their Broadway debut!!! @DearEvanHansen #Oustanding

Adam Gregory welcomes a son.
“The Bold and the Beautiful” alum Adam Gregory (Thomas Forrester) and his wife Sheridan welcomed their second child together – a baby boy named Hendrix, 9 lbs. 8 oz. and 20 3/4 inches. Back in December 2015 the Gregorys announced their pregnancy and Soaps.com couldn’t be happier for them! Their new addition makes son Kannon an older brother.

Hendrix Gregory? 9 lbs 8oz & 20 3/4 inches? We are incredibly smitten with this little guy already & love him beyond words! #hendrixgregory

Christopher Gerse in HBO’s Westworld.
Christopher Gerse debuted in daytime in 2003 as a young Will Horton on “Days of our Lives,” a role he held until 2009. The actor will be appearing as Destin in the upcoming HBO series “Westworld.” The one-hour dark odyssey will premiere this fall and focus on the “dawn of artificial consciousness and the future of sin.” So far Gerse is set to appear in a few episodes. Ed Harris stars as The Man in Black with Anthony Hopkins as Dr. Robert Ford and James Marsden as Teddy Flood. Gerse also played Asmarf in the 2016 short film “The Magic of Friendship.”

Claire Coffee plays a backpacker in Buddymoon.
Former “General Hospital” star Claire Coffee (Nadine Crowell, 2007 to 2009) will appear in the new film “Buddymoon,” which is set to hit select theaters and be available on-demand beginning on Friday July 1. The actress plays Polly as the comedy follows David (David Giuntoli, “Grimm”), who after dumped by his fiancée right before their wedding agrees to go on the honeymoon as planned with his best man Flula (Flula Borg, “Pitch Perfect 2”). Coffee has also played Adalind Schade on NBC’s “Grimm” since 2011.

BUDDYMOON TEASER
#Buddymoon is coming to theaters on July 1. Or pre-order it on iTunes today ↣ bit.ly/Buddymoon

Eva Longoria negotiating for lead in Decline and Fall mini-series.
“Devious Maids” executive producer Eva Longoria (The Young and the Restless’” Isabella Braña) is working out a deal to star in the three-part mini-series “Decline and Fall,” based off of Evelyn Waugh’s 2012 novel. Deadline is reporting that the actress would star opposite British comedian Jack Whitehall in the adaption that surrounds Paul Pennyfeather’s (Whitehall) attraction to a wealthy woman named Margot Beste-Chetwynde (Longoria), who he meets after taking up residence as a headmaster at a boys’ private school. Though the series plans to begin production in mid-July, with airings in the UK and on BBC Two, airing or streaming in the US have yet to be worked out.

Robert Gant in Disney’s K.C. Undercover.
“The Young and the Restless” alum Robert Gant has been spotted on the Disney Channel in “K.C. Undercover.” The sitcom follows K.C. Cooper (Zendaya), who after uncovering that her parents are spies and is now expected to follow in their footsteps. Gant has turned up a few times so far during season two as Jackson Cleveland. Tune in Sundays at 8:00 PM. Gant played David Sherman on “Y&R” from 2013 to 2015, has appeared on “Supergirl” as Zor-El and is currently filming in the role of Bohuslav for the movie “Milada.” 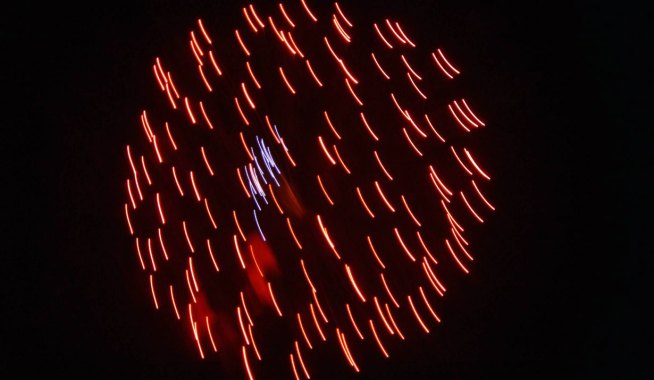 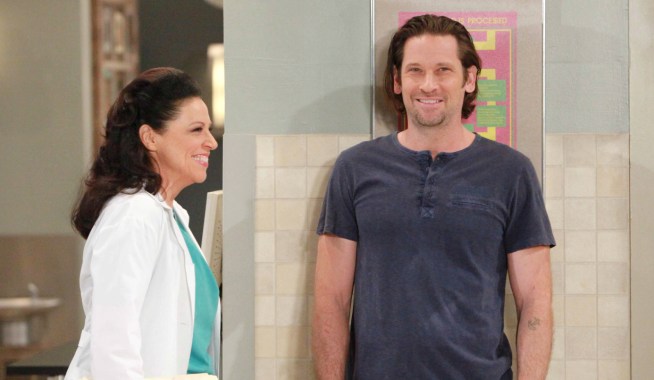 Shoppers Say This $13 Facial Oil Is ‘The Real Deal’

‘The Once and Future,’ from Locarno Winner Yeo Siew Hua, Set Up at Bikini, General Film Services