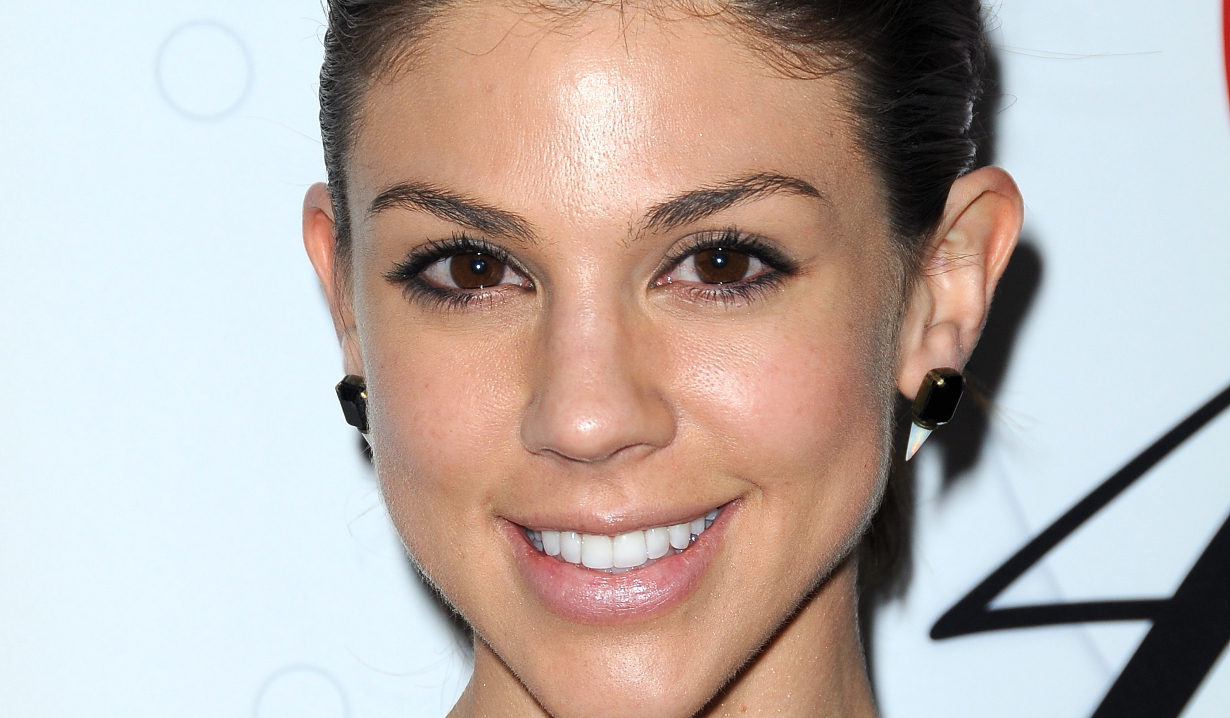 Catch up quick with all of the latest news from “The Bold and the Beautiful,” “Days of our Lives,” “General Hospital,” and “The Young and the Restless.”

The Bold and the Beautiful:
While “The Talk’s” Sheryl Underwood comes to “B&B” for a guest appearance, Don Diamont (Bill) headed to her show for one. Meanwhile, Karla Mosley (Maya) sang the national anthem at Dodger’s Stadium. Remember when Stephanie caught Brooke with a pregnancy test? Test how well you know the details in our Throwback Thursday poll in Soaps.com’s The Bold and the Beautiful news room. Plus, Candace offers her verdict on Kate and Bill’s tainted reconciliation in the latest Deconstructing “B&B” blog.

Days of our Lives:
Jen Lilley (Theresa) has confirmed that she will be leaving the soap soon. Meanwhile, Kate Mansi (Abby) has already left and shot the feature film “Boyfriend Killer” with fellow “Days” alum Patrick Muldoon (Austin). If you missed Deidre Hall (Marlena) on “Home & Family” we have the video highlights, plus the latest photos of Nadia Bjorlin’s (Chloe) new baby, Torin. Then take a step back into Salem’s past with our Throwback Thursday poll about someone catching Eve with Nick Corelli. After checking all of that out in Soaps.com’s Days of our Lives news room, Christine is back and she gives her thoughts on Dario’s delusions and sappiness of Bope’s brief reunion in the latest Deconstructing “Days.”

Back to primetime! Cynthia Watros in The Night Shift

General Hospital:
His character, Carlos, may be dead, but you can see Jeffrey Vincent Parise in the new on-demand movie, “BFFs.” We haven’t seen her in Port Charles yet, but Bree Williamson (Claudette) has already landed a second gig on the BET series, “Rebel.” And Jonathan Jackson (Lucky) fans are breathing a sigh of relief since CMT/Hulu stepped in to give “Nashville” a fifth season after it was canceled by ABC. Plus, probe your memory of Alan Quartermaine’s many flings in our Throwback Thursday poll in Soaps.com’s General Hospital news room. And Dustin offered his opinion on what Spencer knows and Nathan’s predictability in this week’s Deconstructing “GH” blog.

The Young and the Restless:
There’s been a shake-up at the top as Jill Farren Phelps has been let go as executive producer and been replaced by Mal Young. Meanwhile, a trial date has been set for Victoria Rowell’s (Dru) case against Sony/CBS and Marisa Ramirez (Carmen) celebrated the arrival of her new daughter. Rehash the past with our Throwback Thursday poll about Nick catching Noah with beer. You can find all of that and more in Soaps.com’s The Young and the Restless news room. Finally, Candace reviews the action in Genoa City, rejoices at seeing Nick and Phyllis together and worries that Adam may be losing his touch in her Deconstructing “Y&R.” 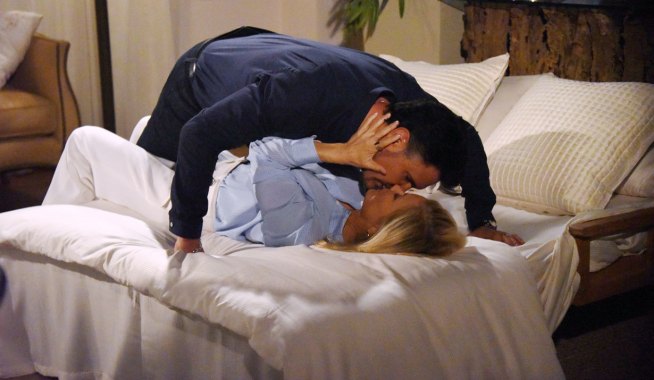 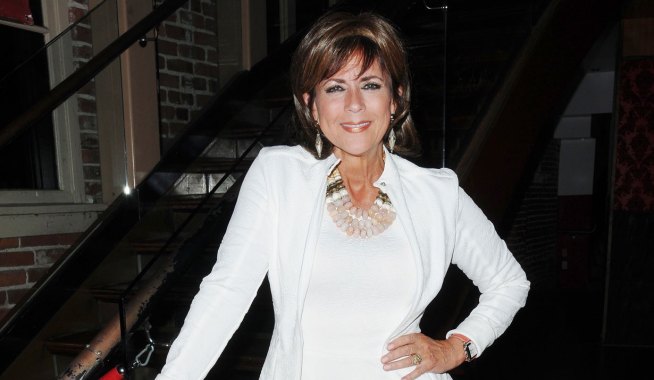