Soaps Spoiler Digest: The doubtful future and the pressing past 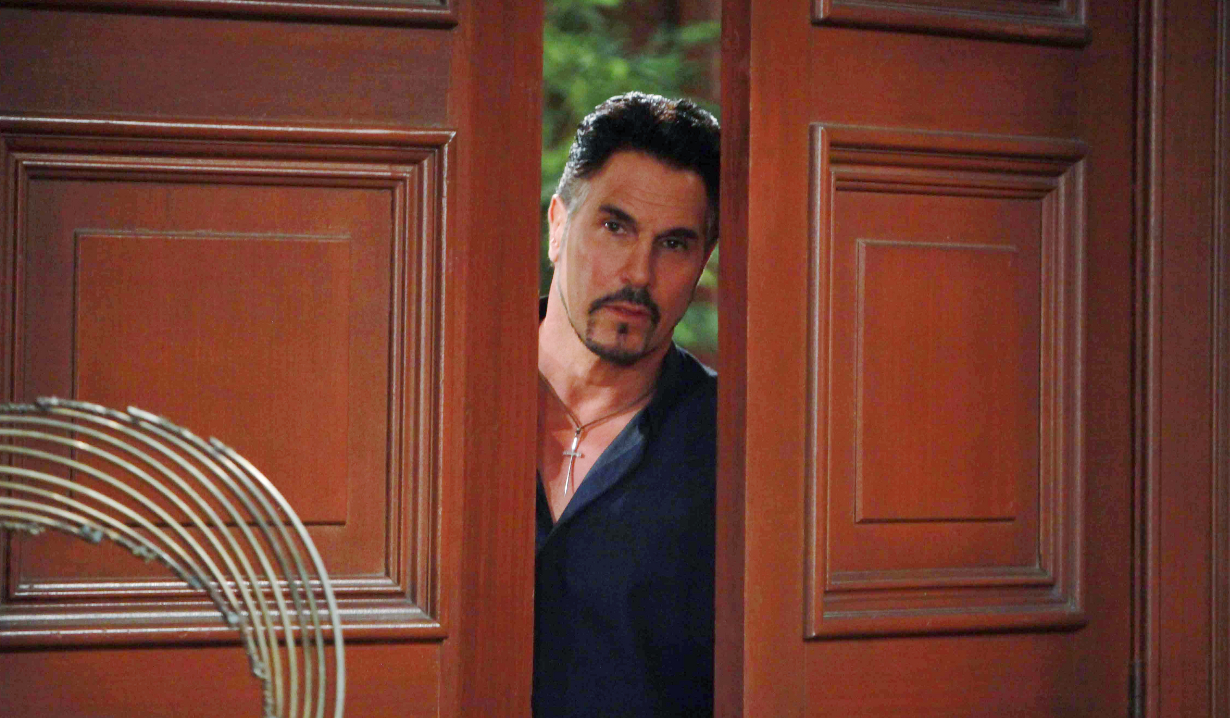 The Bold and the Beautiful:
While Bill uncovers the truth about Thomas, he manages to avoid using it for Caroline’s sake. That doesn’t mean he keeps his mouth shut. Pretty soon, Brooke finds out and Ridge is due for a talking to. Meanwhile, Katie desperately tries to hold onto her life while Steffy tries to keep Quinn out of hers. Check out The Bold and the Beautiful spoilers to learn who receives a nasty surprise.

Days of our Lives:
After Kate confronts Deimos about him and Nicole, the blonde is left worrying that she might have a murder charge hanging over her head. Ratcheting up her plans, Kate decides to enlist Aiden to help her while Hope is busy revisiting her past. Meanwhile, Fynn’s decision about his future with Kayla leaves her in an awkward spot and Ciara tries to take care of Chad. Read the Days of our Lives spoilers to find out who actually has a nice moment in Salem.

General Hospital:
A confrontation between Alexis and Julian leaves their future in more doubt than ever. As he attempts to heal the wounds, Franco offers Liz his help to take down Rachel. Across Port Charles, Anna is finding it impossible to trust Paul’s motives while Kristina and Aaron are finding it hard to resist each other. Read Soaps.com’s General Hospital spoilers to learn who gets their hands on some incriminating evidence.

The Young and the Restless:
Things are rapidly going to seed in Genoa City. While Nick lays into Summer, Victoria blows up at her father, and Adam decides it’s better to make a deal with an enemy than be ruined. Across town, Paul and Dylan manage to discover something that could unsettle some lives while Billy prods Phyllis to tell Jack what happened between them. Visit The Young and the Restless spoilers to discover who Hilary is keeping secrets from. 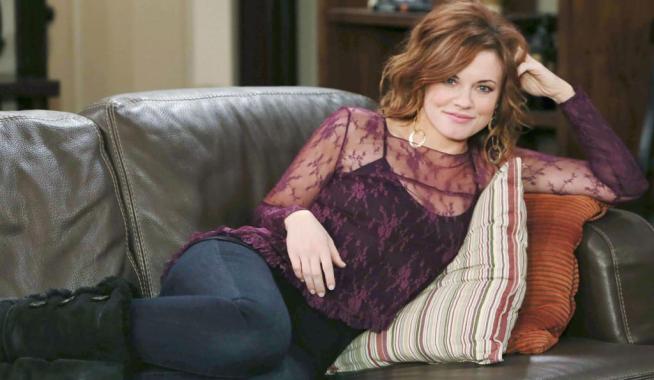 Soaps.com's Comings and Goings: Molly Burnett and Nick Stabile to fill in at General Hospital, and One Life to Live’s Bree Williamson back to daytime 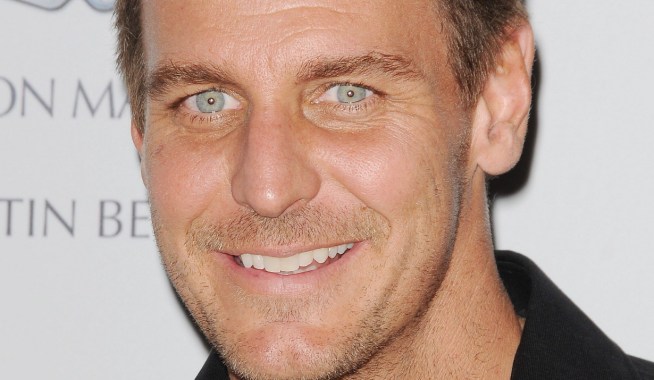