Soap Opera Actors: Where are they now? Frank Grillo and Wendy Moniz in Kingdom, as Saundra Santiago stars in Gypsy 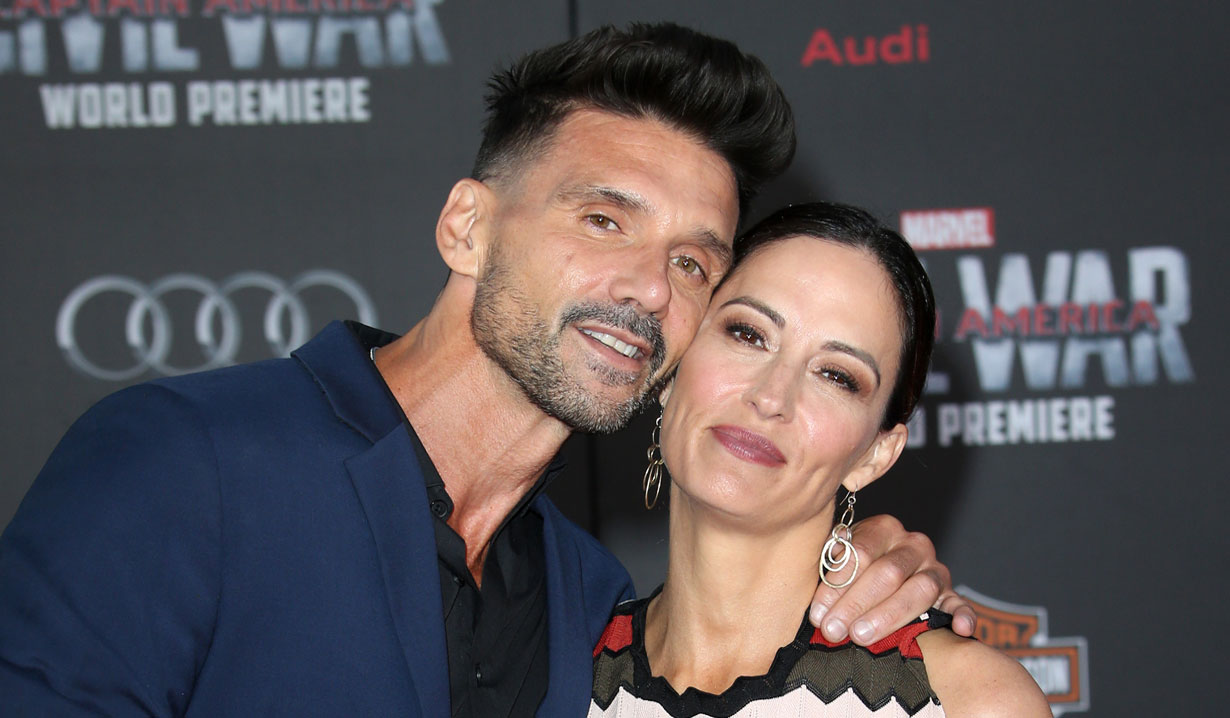 Soaps.com has Netflix and DirecTV roles, pilot and reboot news, stage appearances and more surrounding former “All My Children,” “As the World Turns,” “Guiding Light,” “Loving” and “One Life to Live” alums.

Abigail Spencer stars in NBC’s Time.
“All My Children” alum Abigail Spencer (Becca Tyree, 1999 to 2000) has finished taping for the female leading role, opposite Matt Lanter (“Ultimate Spider-Man”), in the NBC pilot “Time.” She’ll play a history professor named Lucy Preston in the time travel series who is delegated by the government to take part in a classified mission, which surrounds a criminal who plans to change the course of human history – and those who must travel back in time to prevent it from happening. Spencer played Dana Scott on “Suits” since 2011, as well as Amantha Holden on “Rectify” and Gena Brune on “True Detective.”

Jordana Brewster in Lethal Weapon.
Jordana Brewster (“Fast & Furious” franchise, “Dallas”) will appear in the FOX series “Lethal Weapon,” based off of the 1980s/1990s films starring Mel Gibson and Danny Glover. She’ll play Maureen ‘Mo’ Cahill, a hostage negotiator and a LAPD therapist. Clayne Crawford (“Rectify”) will play Gibson’s Martin Riggs with comedian Damon Wayans as Glover’s Roger Murtaugh. Look for the series to premiere during the network’s 2016/2017 schedule. Brewster’s first acting credits were playing Anita Santos on “All My Children” in 1995 and Nikki Munson on “As the World Turns” from 1995 to 2001.

Peyton List stars in CW’s Frequency.
Peyton List appeared in daytime on “As the World Turns” as Lucy Montgomery from 2001 to 2005 and turned up in various primetime hits, including “Mad Men” (Jane Sterling, 2008 to 2013), “The Tomorrow People” (Cara Coburn, 2013 to 2014), “The Flash” (Lisa Snart, 2015), “Blood & Oil” (Emma Lundegren, 2015) and has been cast in a leading role, alongside Riley Smith (“Nashville”) and Devin Kelley, in the new CW series “Frequency.” The reboot of the 2000 film, starring Dennis Quaid as Frank Sullivan, will follow a police detective named Raimy Sullivan (List) whose communication with her dead father of twenty years, a former detective, on an unsolved murder case could very well cause major issues in the present day. Look for Smith as Frank Sullivan with Kelley as Julie Sullivan when the series premieres during the CW’s 2016/2017 schedule.

Frank Grillo and Wendy Moniz team up for Kingdom.
Guiding Light reunion! Wendy Moniz has been cast to play the love interest of her husband Frank Grillo in DirecTV’s original series “Kingdom.” Grillo has played Alvey Kulina since the MMA-themed series premiered in 2014 with Moniz set to join the cast as attorney Roxanne Dunn during season two. Look for her first appearance on DirecTV’s Audience Network on Wednesday June 1 at 9:00 PM. The couple also played love interests on “Guiding Light” as Hart Jessup (1997 to 1999) and Dinah Marler Jessup (1995 to 1999). Moniz returned to daytime in 2011 as “One Life to Live’s” Mayor Kathleen Finn and appeared in numerous primetime roles, most recently as Laura Moretti on “House of Cards.” Grillo has been successful in primetime and film and is known for his role as Sergeant in “The Purge” franchise.

Saundra Santiago onstage in Gypsy.
“Guiding Light” and “One Life to Live” alum Saundra Santiago (Carmen Santos, 1999 to 2000; Carlotta Vega, 2009 to 2011) will be taking the stage next month in Timber Lake Playhouse’s “Gypsy” at 8215 Black Oak Road in Mt. Carroll, Illinois. The actress will star as Mama Rose, who takes her daughters on a 1920’s journey across the United States to perform in burlesque shows. Though daughter June becomes less than thrilled about her mother’s authority, daughter Louise could prove to outshine her talented sister. Performances run Thursday June 2 through Sunday June 12. Visit Timber Lake Playhouse to reserve your tickets. Santiago appeared as Carmen Baez earlier this year on the popular CBS police drama “Blue Bloods.”

Jonathan Groff stars in Netflix’s Mindhunter.
Jonathan Groff also received his television break in daytime, playing Henry Mackler on “One Life to Live” in 2007. He’s since made a name for himself in primetime on “Glee” (Jesse St. James, 2010 to 2015) and on HBO’s “Looking” (Patrick Murray, 2014 to 2015). The actor has landed the leading role on Netflix’s 2017 series “Mindhunter,” based on the nonfiction book by John Douglas and Mark Olshaker, Mind Hunter: Inside the FBI’s Elite Serial Crime Unit. Groff will play Holden Ford, as the series takes a look inside some of the most infamous killers and rapists. 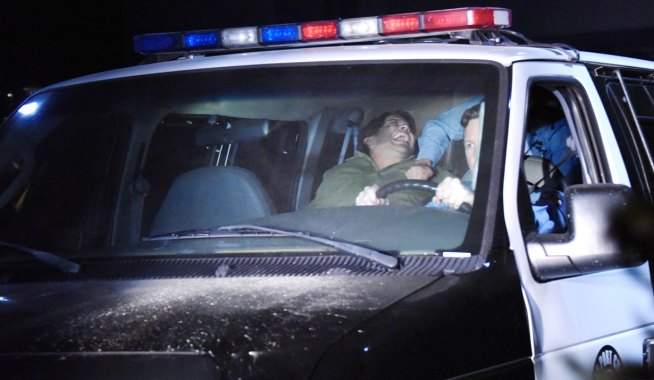 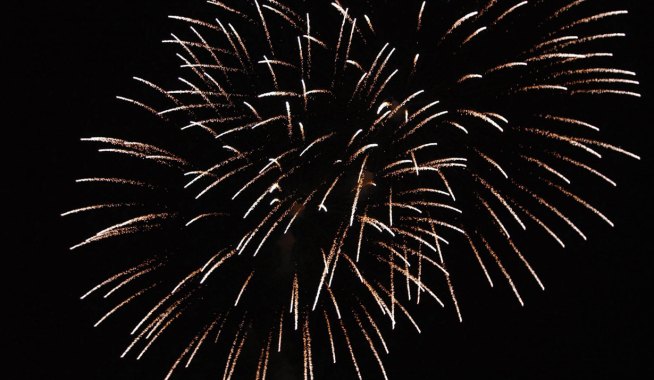