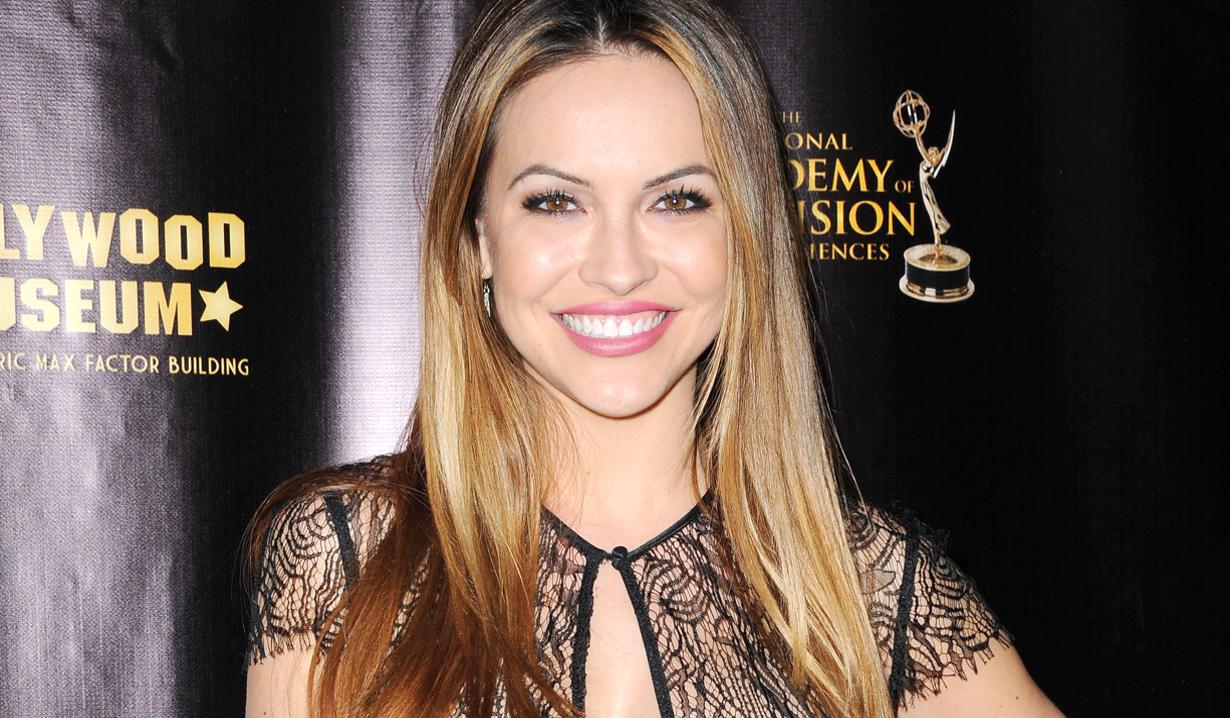 The Bold and the Beautiful:
Suzanne Somers’ granddaughter, Camelia Somers, was back to “B&B” in April as Charlotte the intern at Forrester Creations. Sean Kanan reappeared as Deacon Sharpe after the character was presumed dead, and the real-life president of Chapman University in Orange, California, James L. Doti, appeared in a scene at Spencer Publications on April 26. Watch for future casting changes through The Bold and the Beautiful comings and goings.

Days of our Lives:
Connor Weil joined the “DOOL” cast in April as Salem teen troublemaker, Mark, Anne Marie Johnson debuted as Dr. Robinson, and Josh Burrow was cast as Clark. The show put out a casting call for Dr. Valerie Grant, a character last seen in the 1970s and who is now in her mid-50s, and another for ‘Deanna’, a gorgeous African-American female in the 25 – 30 year age range. In flashback scenes, Mikandrew Perdaris played a young Deimos, and Christos Vasilopoulos was Victor. Camila Banus signed a new contract as Gabi, James Read is set to return as Clyde, and it was confirmed that Freddie Smith would be back as Sonny. Find out when he’ll air through Days of our Lives comings and goings.

General Hospital:
Wally Kurth, who also recurs on “Days of our Lives” as Justin, returned to Port Charles as Ned in April. Sean Blackmore reappeared as Shawn, and John DeLuca debuted as Aaron. Jeffrey Vincent Parise was back as Carlos, Rick Hearst was on as Ric, Hudson West debuted as Jake, Jon Lindstrom popped in as Kevin, and Shari Belafonte was back as Mayor Janice Lomax. Tequan Richmond was dropped to recurring for his role of T.J., and a casting call went out for the recurring role of a strong, dynamic Caucasian female in the 60 – 65 year age range. Returns for the Nurses’ Ball include Drew Cheetwood as Miles, Kimberly McCullough as Robin, Brooklyn Rae Silzer as Emma, and of course, Lynn Herring as Lucy. Nicholas Bechtel confirmed his return date as Spencer, and Rebecca Herbst, who signed a new contract, announced she’ll be back as Liz. Find out when you’ll see them through General Hospital comings and goings.

The Young and the Restless:
Stacy Haiduk reprised her role of Patty in April, Alicia Coppola debuted as Dr. Meredith Gates, and Michael Roark joined the Genoa City set as Travis. Ray Wise was back in as Ian, Lachlan Buchanan brought Kyle back to town, and Sofia Pernas was taping scenes once again as Marisa. Kelly Sullivan left the show when her character, Sage, passed away, and it was announced that Chrishell Stause had landed the recurring role of Bethany. Find out when she debuts through The Young and the Restless comings and goings.

Soaps Spoiler Digest: Getting the...