Soaps Spoiler Digest: Getting the wrong idea and making it worse 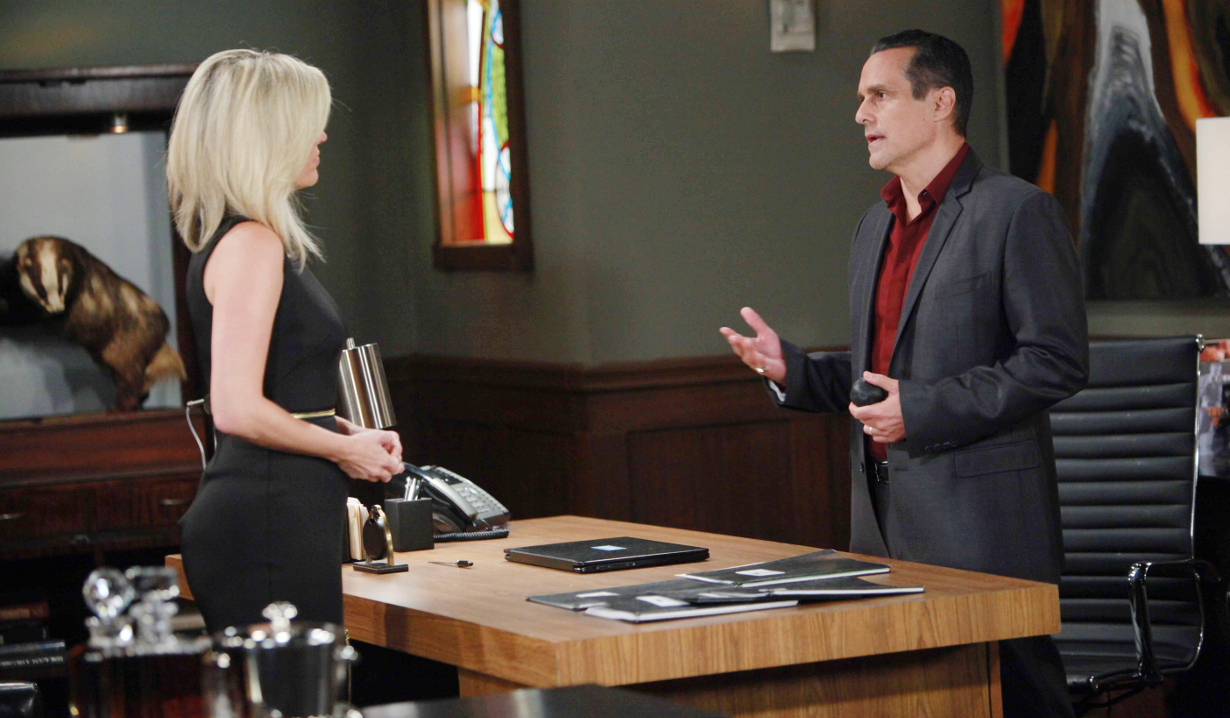 The Bold and the Beautiful:
Deacon’s feelings for Quinn cause him problems, particularly since she’s still smitten with Liam. Meanwhile, Caroline could be in trouble after she accidentally suggests to Katie that she cheated on Ridge. Making things worse, Ridge keeps lying about how she got pregnant. And Zende’s love life isn’t running smoothly either, especially after he makes a confession to Rick. Check out The Bold and the Beautiful spoilers to learn what Sasha blurts out.

Days of our Lives:
Kate gets an unpleasant surprise, and it’s not just that Nicole is offered the CEO spot at Basic Black. Meanwhile, Summer gets an equally unpleasant surprise when a man from her past comes back to blackmail her. Across Salem, Chad gets an idea when Ciara informs her mom that she’s moving out. And JJ finds himself invited to lunch with the entire Hernandez family. Read the Days of our Lives spoilers to find out what makes Steve lose his cool.

Winners! You voted in the Sudzies, learn who won

General Hospital:
As Anna starts to break down, she hurls accusations at Alexis and that sends the lawyer into a bitter confrontation with Julian. As Sonny decides to handle things on his own, Carly tries to talk him down. Across Port Charles, Nikolas and Hayden continue to play each other while Jordan and Andre find a rather different way to play. Read Soaps.com’s General Hospital spoilers to learn who demands something from Liz.

The Young and the Restless:
While Victor is busy fighting with Jack, Luca gets busy plotting out his next maneuver. Meanwhile, Adam has questions after he receives a message that needs some deciphering. All the while, the issue of Sage’s loyalty weighs on him. On the other end of Genoa City, Sharon starts to crack under the pressure of guilt as Abby worries that her marriage is about to fall apart. Visit The Young and the Restless spoilers to discover who encourages Billy to try again with Victoria.