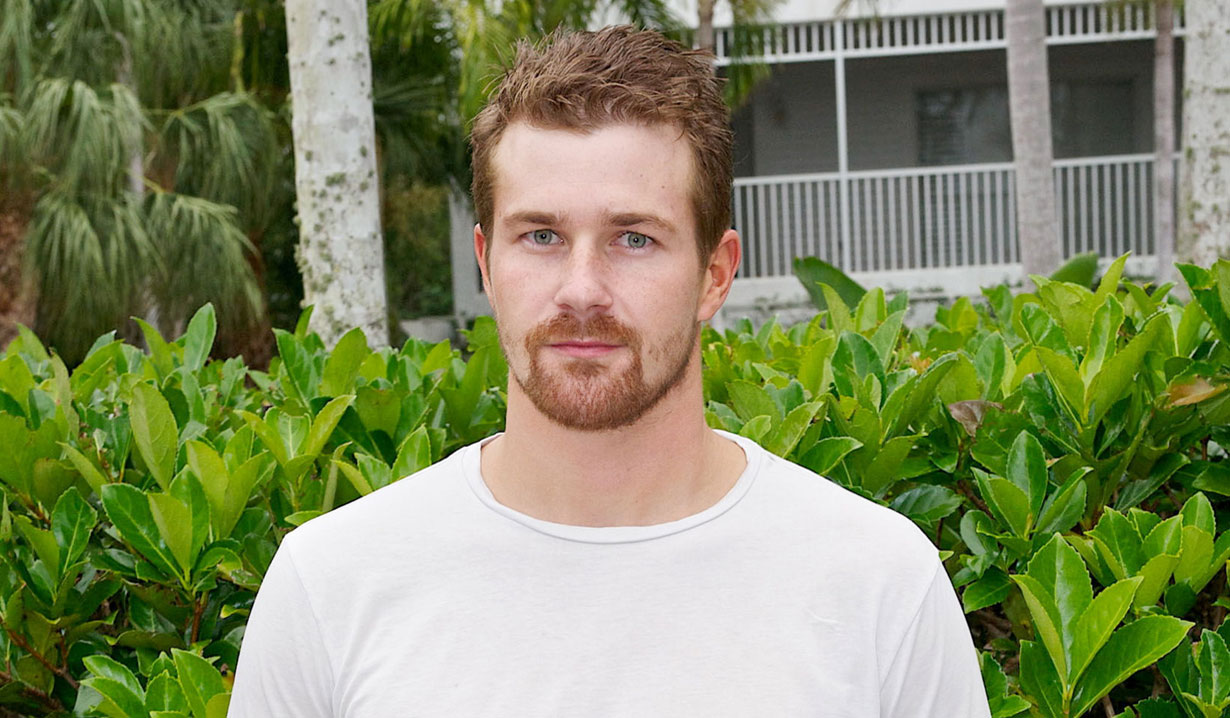 This week’s column has some new stage appearances, a Netflix gig, a major recurring “Mistresses” role, a Boston Marathon bombing film, some egg commercials, Tony Award nominations and more surrounding former “All My Children,” “Guiding Light,” “One Life to Live” and “Search for Tomorrow” actors.

Ambyr Childers guests on Criminal Minds: Beyond Borders.
Ambyr Childers made her daytime debut in 2006 as “All My Children’s” Colby Chandler, a role she played until 2008. She’s recently turned up in primetime on “Ray Donovan” (Ashley Rucker) and Aquarius (Sadie/Susan Atkins) and will guest-star on CBS’ “Criminal Minds: Beyond Borders” on Wednesday May 11. In the episode titled “The Ballad of Nick and Nat,” the actress will play Natalie Knox, as the International Response Team heads to Cuba to investigate the murders of American victims. Tune in at 10:00 PM.

Ella Thomas joins Mistresses.
Ella Thomas (“All My Children’s” Diana Holden, 2011) is the latest actress to join the popular ABC drama “Mistresses.” During the show’s upcoming season four, fans will see the actress in the major recurring role of a fitness instructor named Jackie, who will become friends with Joss (Jes Macallan). Thomas will first appear in June following season four’s premiere at 10:00 PM on Monday May 30. Also slated to appear will be “Days of our Lives'” Camila Banus who is recurring on Mistresses.

?… it begins! Going to be having some fun with those lovely ladies on @Mistresses_ABC #LikeABoss pic.twitter.com/doCOuUvHBU

Susan Lucci and Josh Kelly’s Lifetime series’ season return dates.
Lifetime will be back with two of their shows next month. First up, Susan Lucci’s (“All My Children’s” Erica Kane, 1970 to 2011) “Devious Maids” returns with season four. The actress has played the role of Genevieve Delatour since 2013 and will reappear in the premiere episode on Monday June 6 at 9:00 PM. “The Young and the Restless” alum (Isabella Braña Williams, 2001 to 2003) and executive producer Eva Longoria will guest star on Devious Maids that night. Following that, Josh Kelly’s” (“One Life to Live’s” Cutter Wentworth, 2010 to 2013) “UnREAL” will return for season two that same night at 10:00 PM. The actor has played Jeremy Caner since the show’s premiere in 2015 and will also turn up in the season opener.

Celebrating great Devious season 4 wrap for me! A little champagne and a little r & r in one of my happy places–Cafe L'Europe in Palm Beach? Premiere is June 6th at 9pm on Lifetime!!!! ????@deviousmaids @deviousmaidsarmy @lifetimetv

Tom Pelphrey guests on Law & Order: Special Victims Unit.
Tom Pelphrey (“Guiding Light’s” Jonathan Randall, 2004 to 2009; “As the World Turns'” Mick Dante, 2009 to 2010) will guest-star on NBC’s “Law & Order: Special Victims Unit” on Wednesday May 4 at 9:00 PM. In the episode titled “Fashionable Crimes,” a renowned fashion house photographer rapes a young model and expects his successful brother to make the charges go away. Pelphrey will appear as T-Bone, a role he first played in 2009. Also watch for Pelphrey in Marvel’s Iron Fist.

Kevin Bacon cast in Patriots Day.
Daytime alum Kevin Bacon (“Search for Tomorrow’s” Todd Adamson, 1979; “Guiding Light’s” Tim Werner, 1980 to 1981) will join Mark Wahlberg (“Wahlburgers,” “Ted” franchise) is the upcoming film “Patriots Day.” The story will follow the events prior to and after the 2013 Boston Marathon bombing. Look for Bacon as FBI Special Agent in Charge Richard DesLauriers, who works with Sergeant Tommy Saunders (Wahlberg) as the search for the terrorists behind the bombings erupts throughout the city. Other actors taking part in the project include J.K. Simmons (Sergeant Jeffrey Pugliese), John Goodman (Commissioner Ed Davis) and Michelle Monaghan (Carol Saunders). The film is scheduled for release on January 13, 2017.

For fun, if you like bacon with your eggs, watch the commercials Bacon did with his brother Michael for Incredible Egg.

Shelly Burch onstage in off-Broadway’s In the Secret Sea.
Shelly Burch will be remembered by longtime “One Life to Live” fans for playing Bo Buchanan’s (Robert S. Woods) first wife Delilah Ralston Buchanan from 1984 to 1986. After leaving daytime she turned up on “Miami Vice” as Angelica Payson, the thriller “Held for Ransom” as Mrs. McCormick and as Teresa Ferraro in the comedy “Oy Vey! My Son Is Gay!” Burch has appeared onstage numerous times, including a Broadway role with Sammy Davis Jr. in “Stop the World,” and is currently starring as Audrey in “The Secret Sea” at The Beckett Theatre on Theatre Row at 410 West 42nd Street (between 9th and 10th Avenues) in New York, New York. The play follows how lives change forever after newlyweds and their parents confront a life and death decision head-on. Performances run now though Saturday May 21 and tickets can be purchased by visiting Telecharge or calling 1-212-239-6200. Fun fact! Burch is married to songwriter Martin Charnin, whose recent works have been featured on “The Big Bang Theory,” “The Tonight Show Starring Jimmy Fallon” and “Late Night With Seth Myers.”

Renée Elise Goldsberry and Jonathan Groff receive Tony Award nominations.
Two former actors of “One Life to Live” have been nominated for Tony Awards for their performances in Broadway’s “Hamilton.” Renée Elise Goldsberry (Evangeline Williamson, 2003 to 2007) has played Angelica Schuyler since 2015 and was nominated for Best Performance by an Actress in a Featured Role in a Musical. Jonathan Groff (Henry Mackler, 2007; “Glee”), who’s played King George III since 2015, was nominated for Best Performance by an Actor in a Featured Role in a Musical. The play follows the life of Alexander Hamilton, one of the Founding Fathers of the United States, and leads this year’s nominations in 16 categories and made Tony Awards history as the new record holder for most nominated production. Soaps.com wishes both actors the best of luck! Tune in Sunday June 12 at 8:00 PM on CBS for the live ceremony.

Watched the Tony noms with my baby girl this morning! I am so grateful for her and for all of God's perfect blessings! I am so humbled by this nomination. And I am high on all this love…

A photo posted by Renee Elise Goldsberry (@reneeelisegoldsberry) on May 3, 2016 at 6:37am PDT

Have a favorite you want us to report on? Leave Soaps.com a comment with the actor’s name and be sure to search the site to make sure we haven’t already checked in with them.