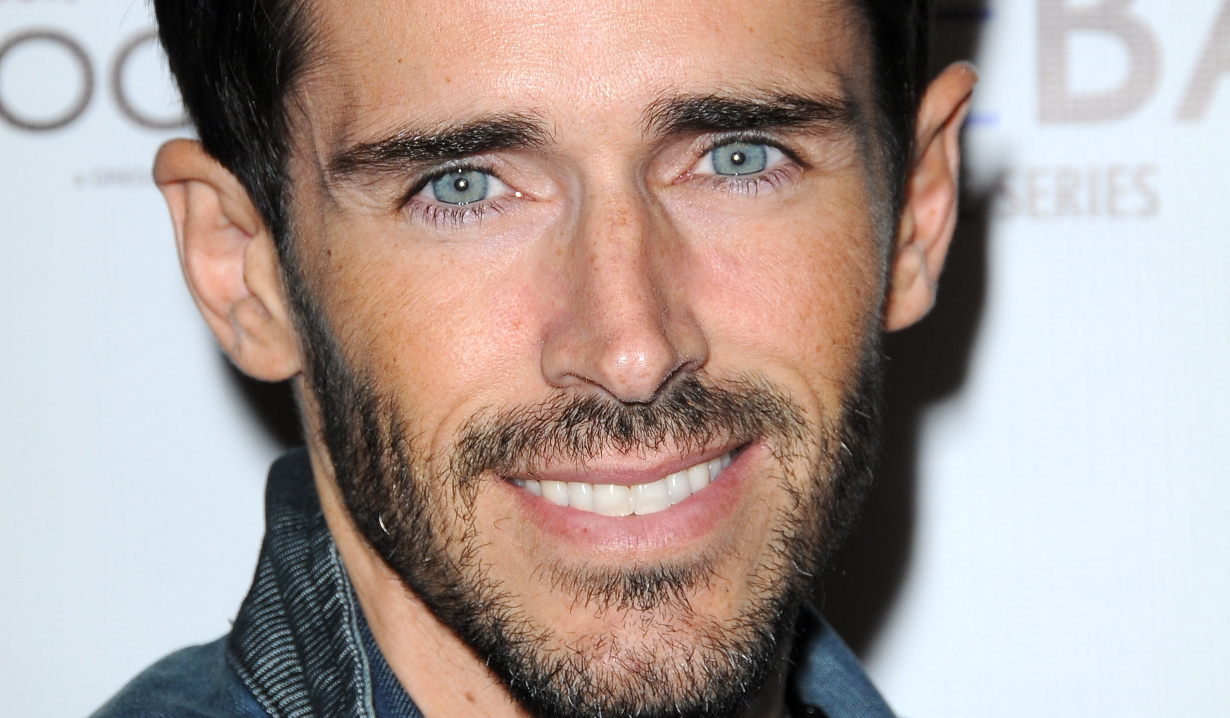 Your one stop shop for all of the freshest news about “The Bold and the Beautiful,” “Days of our Lives,” “General Hospital,” and “The Young and the Restless.”

The Bold and the Beautiful:
Don’t miss the latest update about Jacob Young’s (Rick) new baby girl before you watch the promo for Katherine Kelly Lang’s (Brooke) guest spot on the Aussie soap, “Neighbours.” Then test your memory for trivia in our Throwback Thursday poll about when Massimo was attacked by Nick before seeing Jackie for the first time in years. Plus, Candace is starting to wonder if Ridge is feeling secret fatigue in the latest Deconstructing “B&B” blog in Soaps.com’s The Bold and the Beautiful news room.

Days of our Lives:
It looks like the population of Salem will be dwindling. Brandon Beemer (Shawn), Martha Madison (Belle), Marie Wilson (Summer) and Sal Stowers (Lani) have all been slated to exit the soap. Revisit some of Belle and Shawn’s romantic history in our Throwback Thursday poll. Meanwhile, Meredith Scott Lynn (Anne) has spread her wings. She’s created Write Brain Books for children and they are being used in elementary schools. Finally, Christine was actually feeling surprised by this week’s action in her Deconstructing “Days.” Read it in Soaps.com’s Days of our Lives news room.

General Hospital:
If you are hankering to see more of Sonya Eddy (Epiphany), you can watch her in the new movie “Pee-wee’s Big Holiday” on Netflix. Then relive one of Helena’s surprise returns to Port Charles in our Throwback Thursday poll about what was under the painting of Saint Gregoire. And Dustin is a tad baffled by what TPTB decided to bring Michael Easton back as in this week’s Deconstructing “GH” blog. Get all of the latest in Soaps.com’s General Hospital news room.

The Young and the Restless:
Jason Thompson (Billy) has shared the first photos of his wife’s baby bump. If you missed Peter Bergman (Jack), Eric Braeden (Victor), Melody Thomas Scott (Nikki), Justin Hartley (Adam), Bryton James (Devon), Christian Le Blanc (Michael), Mishael Morgan (Hilary), and Gina Tognoni (Phyllis) when they were on “Jeopardy” this week, we have the video. Meanwhile, David Lago (Raul) will be starring as the man of steel in a production of “It’s a Bird…It’s a Plane…It’s Superman.” And Shemar Moore (Malcolm) has left “Criminal Minds” behind. Do you remember who lied about an affair with John to get rid of Dina? Test your mettle in our Throwback Thursday poll. Candace weighs in on this week’s action in Genoa City in her Deconstructing “Y&R.” Find out what she was scandalized about and more in Soaps.com’s The Young and the Restless news room.