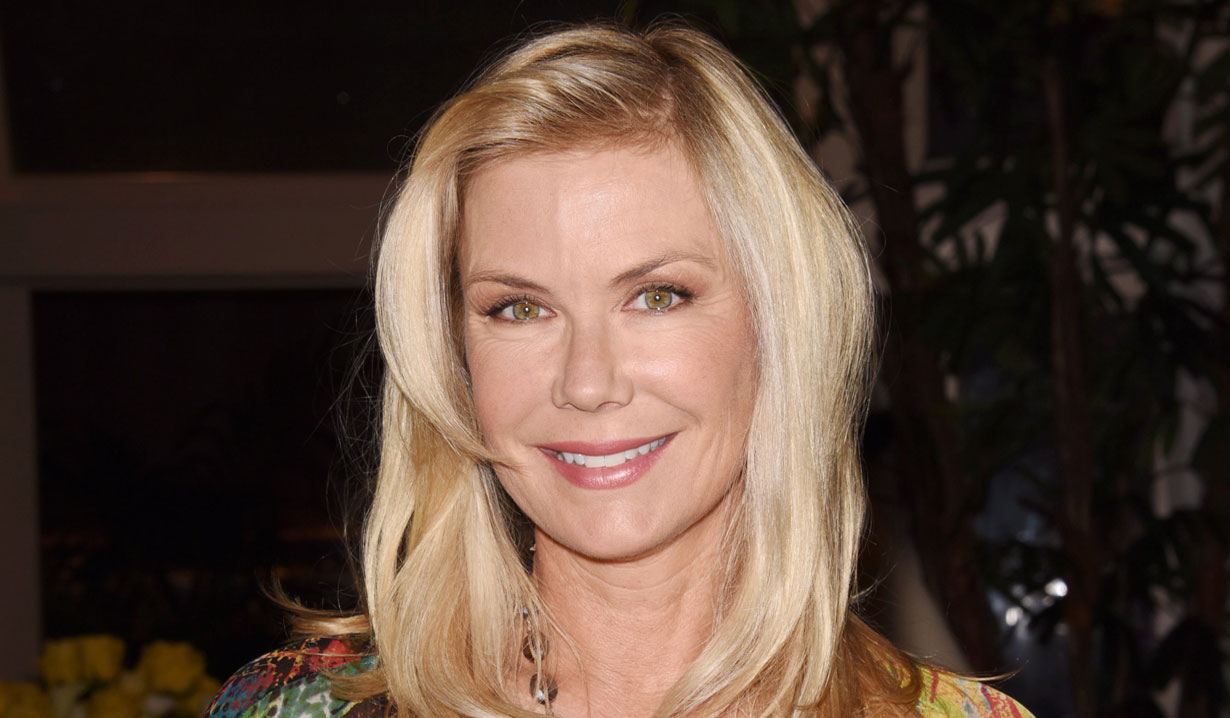 Several soap opera stars have teamed up for the upcoming thriller “Dear Diary I Died,” set to be released on December 1. Plot details are being kept under wraps but fans can look forward to seeing “The Bold and the Beautiful’s” Katherine Kelly Lang (Brooke) as Michelle Wilson, with “General Hospital’s” John York (Mac) as Keith and “One Life to Live” alum Mark Lawson (Brody) as Seth. Days of our Lives’ Réal Andrews will also appear, yet his role is unknown. Stay tuned for further details.

On the set with an old friend and a new friend of "Dear Diary – I Died" ! Havin fun makin movies? pic.twitter.com/rXWFH8MWO0

Scorpio n Taggert Back together again on the set of Dear Diary, I Died #gh @mauricebenard pic.twitter.com/sz5ERp9PFd

Soap Summaries: A murder plot, an...