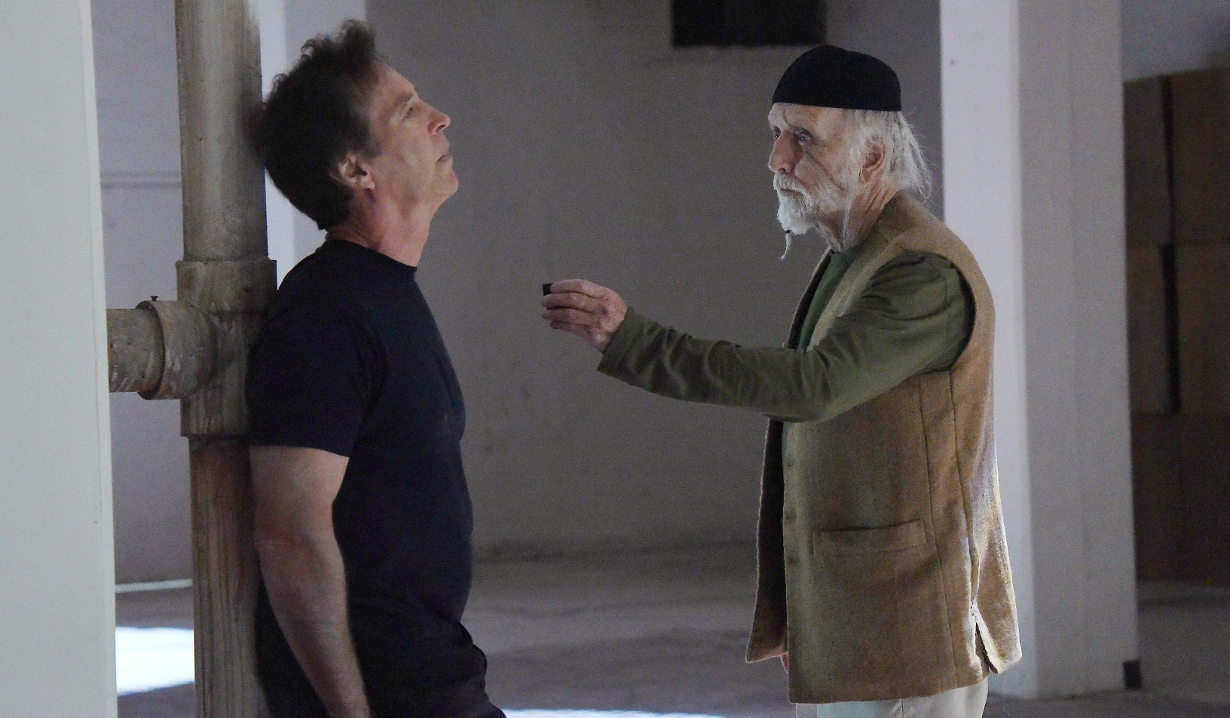 Clues, dirt, and sniffing for sabotage.

The Bold and the Beautiful:
While Ridge is distracted naming the baby with Caroline, Thomas has a hard time shaking how close he feels to the newborn. He snaps out of that a bit when he catches Rick and Maya doing something they shouldn’t be. Meanwhile, Charlie manages to come across a clue concerning Liam’s disappearance. And Sasha tries to keep Zende’s mind off of Nicole. Check out The Bold and the Beautiful spoilers to learn who does something that could have deadly consequences.

Days of our Lives:
While in captivity, John and Paul share a warm moment. Could that be because of the brainwashing? Meanwhile, when he isn’t encouraging Summer to take advantage of Maggie, Dario gets the dirt on his dad’s nasty history. Across Salem, Hope’s week is filled with disturbing news. And Philip has some positive news for Claire. Read the Days of our Lives spoilers to find out who schemes to get out of town.

General Hospital:
Liz and Spinelli both snoop for the secret of Hayden’s identity. By the end of the week, Nikolas is receiving some staggering news. Meanwhile, Tracy actually gets some good news. And Helena continues to haunt Laura from beyond the grave. She enlists Lulu to help her find some information about the key that the Cassadine left her. And Nina plans to corner whoever has been sabotaging Crimson. Read Soaps.com’s General Hospital spoilers to discover which Port Charles resident starts acting impulsively.

The Young and the Restless:
As half of Genoa City tries to make amends, the other half finds themselves in confrontation. Victoria does what she can to try to ease the tension between her and her father. Meanwhile, Luca manages to impress Summer with his latest actions. The action revs up as Phyllis explodes while an irate Hilary squares off against Ashley, and Dylan demands some answers from Sharon. Visit The Young and the Restless spoilers to learn who makes a deal with Adam.

Soap Summaries: A murder plot, an...