Soap Opera Actors: Where are they now? Checking in on Bradley Cole, as Sarah Michelle Gellar returns to Cruel Intentions 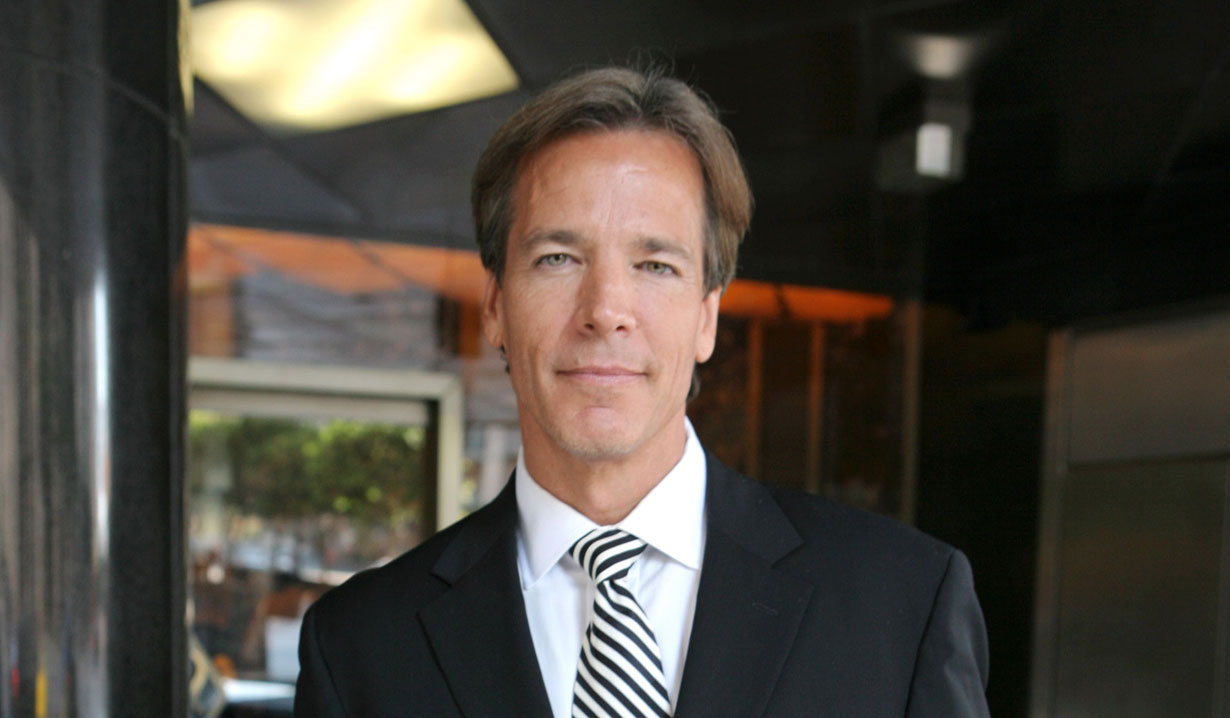 Soaps.com is back with new updates on the careers of former stars from canceled soap operas “All My Children,” “Another World,” “As the World Turns,” “Guiding Light,” “One Life to Live,” “Peyton Place,” “The Doctors” and “The Edge of Night.” There’s new film, primetime and stage roles, a passing, a fan Q&A and more…

Sarah Michelle Gellar reprises Cruel Intentions role for NBC.
The first actress to play “All My Children’s” Kendall Hart, Sarah Michelle Gellar, will be reprising a past character for an upcoming sequel. Gellar has signed on to bring Kathryn Merteuil, from the 1999 film “Cruel Intentions,” to the present in the upcoming NBC sequel pilot of the same name. Those who’ve seen the film will remember Kathryn Merteuil as Sebastian Valmont’s (Ryan Phillippe, “One Life to Live’s” Billy Douglas, 1992 to 1993) cruel stepsister. The sequel storyline will resume fifteen years after the film with Kathryn now married to a very wealthy man and out for control of Valmont International and Bash Casey (Taylor John Smith, “American Crime”), who happens to be the late Sebastian’s son.

Sarah Hyland cast in Dirty Dancing remake.
Sarah Hyland turned up in daytime as Rain Wolfe on “Another World” (1997 to 1998), as Karen on “All My Children” (2000), as Alison McDermott Stewart on “As the World Turns” (2001) and as Heather on “One Life to Live” (2007). Not only has she played Haley Dunphy on “Modern Family” since 2009 she’s the latest actress to be cast in ABC’s upcoming three-hour “Dirty Dancing” remake. Hyland will appear as Lisa Houseman, Baby’s (Abigail Breslin) older sister. The original 1987 film starred Jane Brucker as Lisa, with Patrick Swayze and Jennifer Grey in the leads as Johnny Castle and Frances ‘Baby’ Houseman, where a summer spent at Kellerman’s Resort turned into the love story of a lifetime for Johnny and Baby. Eleanor Bergstein, who penned the original, will be an executive producer. Others cast include dancer Colt Prattes (Pink’s “Try” video) as Johnny, Nicole Scherzinger (lead singer, The Pussycat Dolls) as Penny, Debra Messing (“The Mysteries of Laura”) as Marjorie Houseman and Bruce Greenwood (“American Crime Story”) as Dr. Jake Houseman. As of yet, there’s no word on the made for television premiere date.

Can't wait to see you in that outfit @Sarah_Hyland pic.twitter.com/QgWPptit7C

William Fichtner guest-stars in multi-episode arc on Mom.
William Fichtner got his start in acting in 1987 playing Rod Landry on “As the World Turns” and has since gone on to be a staple in the business, having had numerous film and primetime roles on “Invasion,” “Prison Break,” “Entourage,” “Crossing Lines” and “Empire.” Next up, the actor will guest-star in CBS’ “Mom,” starring Anna Faris and Allison Janney. TV Insider has learned that his character, Adam, will be romantically involved with Bonnie (Janney) as a result of a misdialed phone call. The comedy airs Thursdays at 9:00 PM with Fichtner’s arc to begin in early April.

Whatever happened to Bradley Cole?
Fans have wondered what the actor who played Jeffrey O’Neill on “Guiding Light” has been up to these days. Bradley Cole played the Springfield role from 1999 to 2009 before heading over to “General Hospital” as Warren Bauer in 2010. Prior to his “GL” role, he played Jordan on “All My Children” in 2003 and appeared as Freddie Van Deering in the 1992 Danielle Steel made for television movie “Jewels,” among other roles. Cole is also a musician/guitar player and has recorded various albums of original songs.

Meghann Fahy lands big role in Miss Sloane.
“One Life to Live’s” Meghann Fahy, who played badgirl Hannah O’Connor (2010 to 2012), has been cast in the feature film “Miss Sloane.” The film stars Jessica Chastain (“The Martian”) as Elizabeth Sloan, an ambitious lobbyist who goes toe-to-toe with the powerful gun lobby while trying to pass gun control legislation. The former soap actress will play the role of Clara Thomson, one of Sloan’s teammates who ends up shocked by the lengths her boss goes to on her political quest. Stay tuned for the 2017 release. Since leaving daytime, Fahy has appeared in numerous primetime roles on series such as “Necessary Roughness,” “Political Animals” and “Chicago Fire.”

Kathy Brier onstage in The Marvelous Wonderettes.
“One Life to Live” alum Kathy Brier (Marcie McBain, 2002 to 2011) will return to the stage as a lead in the off-Broadway production “The Marvelous Wonderettes.” Four girls, The Wonderettes, take a musical trip down memory lane from their 1958 Springfield High School prom to their ten year reunion, where hopes and dreams are relayed to the audience through classic hits including “Lollipop,” “Dream Lover,” “Stupid Cupid,” “Son of a Preacher Man,” “Hold Me, Thrill Me, Kiss Me,” and “It’s My Party.” Previews begin Wednesday March 23 with an official opening on Thursday April 28 through Sunday September 4 at New York’s Theatre Row at 410 West 42nd Street, New York City, New York. Visit Telecharge for The Marvelous Wonderettes tickets today.

Get ready for a new generation of hotties, as David Hasselhoff returns for Baywatch reboot, former soap actresses put their homes on the market and more scoops on “B&B,” “Days,” “General Hospital” and “Y&R” alums.

As always, leave us a comment with any actor requests for a future article. 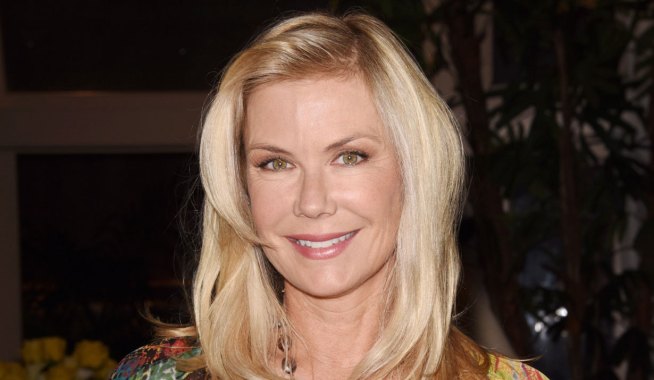 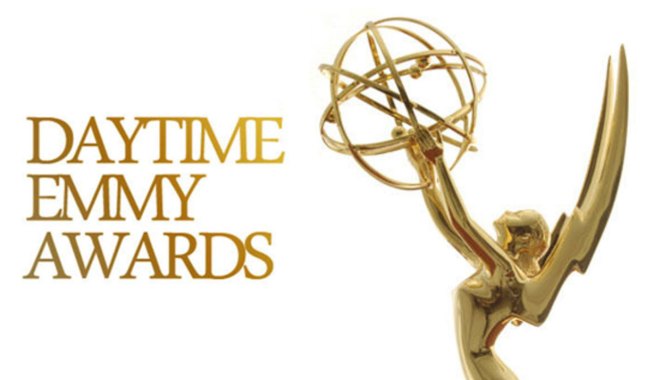