Soap Summaries: A murder plot, an evil father, a lawsuit begins as a verdict is reached 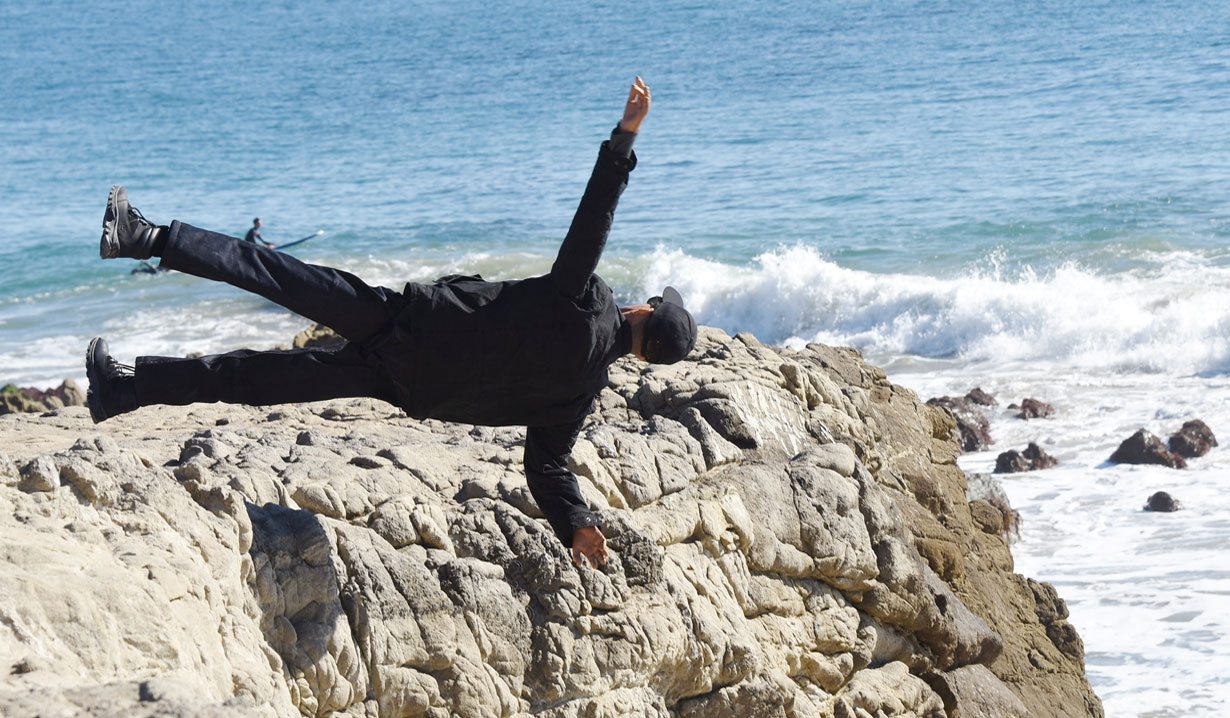 Quinn planned to make sure Wyatt continued to benefit from Liam’s absence on “B&B.” John’s father made his evil presence known on “Days.” Helena doled out gifts and goodbyes via her will on “GH,” and Billy and Phyllis gave Jack a strong warning on “Y&R.”

Before we start a new week of drama, get a rundown of current storyline highlights and read Soaps.com’s in-depth daily soap opera recaps. Cathy Rankin is back this week with Soaps’ Roundup!

The Bold and the Beautiful:
Steffy became really concerned about Liam’s absence when Ivy returned and admitted Liam hadn’t planned to accompany her to Australia. Ivy couldn’t believe Steffy was engaged to Wyatt when it was clear she still loved Liam. After Bill summoned Wyatt to Spencer and offered him a place in the family business, Quinn knew she had to keep Liam out of Wyatt’s way and begged Deacon to help lead Liam to take a fatal fall. Deacon didn’t want any part of it but met Quinn at a rocky area near the beach, as she talked about having no other choice but to push Liam over the edge. When Quinn returned home, she professed her love to Liam, who vowed never to leave her, then led him to the beach and very close to the edge of a cliff. However, in a last minute change of plans, Quinn sent Liam away and pushed Deacon over the cliff instead! Read the Bold and the Beautiful daily recaps to learn what Hope told Steffy about Liam.

Days of our Lives:
Rafe questioned Eduardo about The Alliance but he couldn’t pinpoint where they had taken John. As Steve received a lead, Paul was kidnapped as well. Restrained in a warehouse, John met his father, Yo Ling, who informed his son how he planned to risk John’s life to save his own. Over at the DiMera mansion, Chad and JJ wanted to ease Abby’s fears and lied that Ben had been tracked to Mexico. After Chad and Abby were pronounced husband and wife, Abby heard Ben calling out to her from the garden. During their honeymoon in Chicago, Abby found her negligee torn to shreds and sobbed in Chad’s arms. Back in Salem, Theresa accepted Brady’s marriage proposal, as Dario showed up at Summer’s with big plans for their next con, which involved Maggie. Summer refused to hurt her mother and at Brady’s insistence went and told Maggie she was her daughter. Read our Days of our Lives daily recaps to hear what Deimos secretly did upon a visit to the Kiriakis mansion and who told Roman and Hope that Joey murdered Ava.

General Hospital:
Scott conducted the reading of Helena’s will, where the deceased appeared by video. Lulu, Laura, Elizabeth, Sam and Alexis were left various off-the-wall items, as Nik learned Helena left everything else to the Cassadine Foundation. Elsewhere, as Nathan admitted to Dante that Claudette had been his wife, Maxie spotted what appeared to be a scar from a gunshot on Griffin. Anna, recognizing something familiar about Griffin’s name, privately confronted him. Griffin admitted Duke had been his father. In her hospital room, Kiki called out to Morgan but didn’t fully awake until Ava arranged through Sonny to have Morgan talk to Kiki by phone. Sonny had a black rose with a cryptic message sent to Ava before ordering Max to do some digging at Kristina’s college. He went to Alexis’ where Kristina revealed the entire story surrounding why she’d offered her professor sex. Kristina didn’t admit her professor was female, leading Alexis to question what she was hiding. Read our General Hospital daily recaps for drama surrounding the latest edition of Crimson, Olivia’s lawsuit and how Franco lost Leo.

The Young and the Restless:
Noah took the stand at his trial and blamed Victor, and his advice to stay quiet, for not coming forward about Billy’s hit and run. Noah was found guilty but only received probation. After Marisa accepted Noah’s marriage proposal, Luca felt as though he’d lost the love of his life and turned to Summer for comfort. Marisa warned Summer to stay away from Luca, who ended up getting punched by Noah. All the while, Cane and Lily reconciled. Elsewhere, Billy and Phyllis warned Jack they’d team up against him if he did anything to halt their quest for revenge. Jack finally agreed to Phyllis’ compromise, to keep quiet about Passkey until Victor was sent to prison. Nick arrived home, shocked to see Sage had moved Shawn in but agreed to let her stay. Later, Sage overheard Nick tell Shawn she had every right to change her mind about the adoption. Read The Young and the Restless daily recaps to hear about Sharon’s new job.