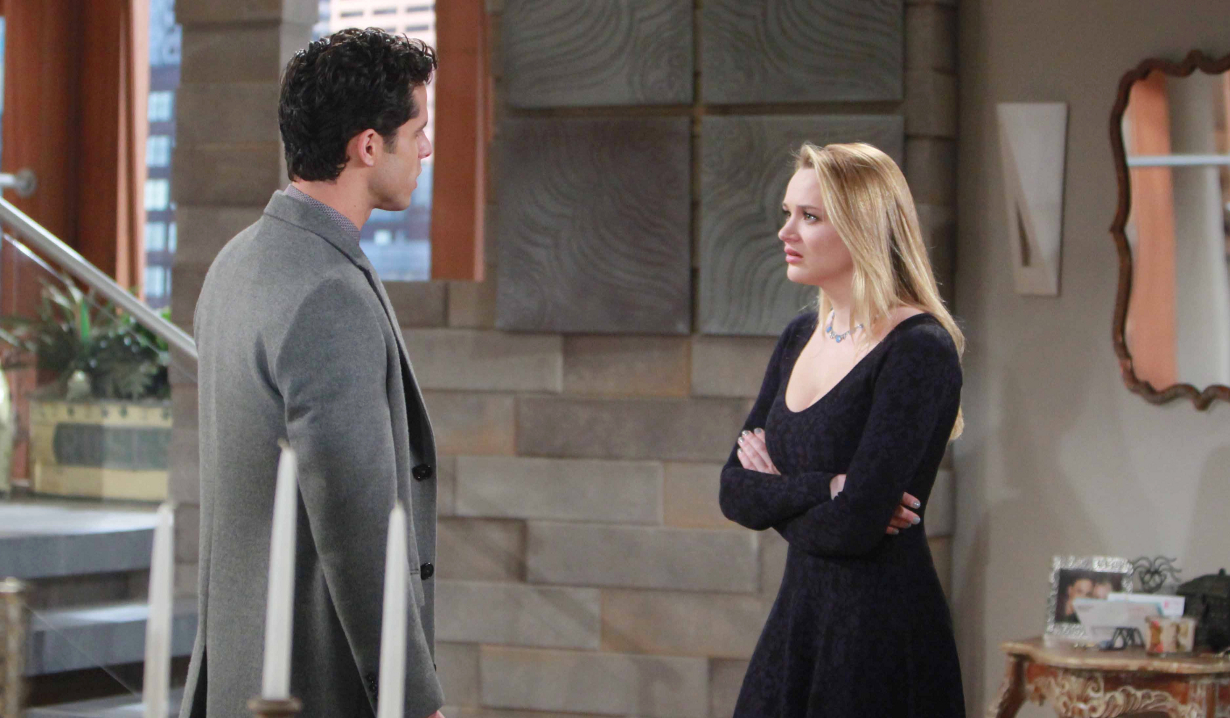 Taking off, taking the next step, and getting dangerous.

The Bold and the Beautiful:
As Wyatt heads to work with Bill, Steffy continues to wonder where on earth Liam could be. She starts to think that he might be with Hope. As she shares her thoughts with Thomas, Quinn tries to keep a wrap on what she’s done to Liam and it could quickly get dangerous. Check out The Bold and the Beautiful spoilers to learn who can’t understand Quinn’s emotional upset.

Days of our Lives:
As John digs into his always perplexing past, Eric and Jenn continue to plummet to rock bottom. Meanwhile, Summer finds herself being crowded as Dario shows up at her door with Maggie not far behind. As Chad and Abby leave town for their honeymoon, Shawn and Lani get closer in Salem. And Ciara tries to forget her recent trauma with a birthday bash. Read the Days of our Lives spoilers to discover who ruins a special moment for Brady and Theresa.

General Hospital:
As Franco defends his friendship with Liz to Nina, Anna discovers what Griffin’s relationship with Port Charles really is. Meanwhile, Sonny starts digging into what’s up with Kristina and Ava gets a message that leaves her horrified. Across town, Julian is failing badly and Lomax gets nasty while Sam gambles with her future with Jason. Read Soaps.com’s General Hospital spoilers to find out who fails Obrecht.

The Young and the Restless:
As Marisa does her best to veer Summer away from Luca’s orbit, Cane and Lily make a choice about the future of their relationship. Across Genoa City, Jack worries about Phyllis and starts to lay down the law at Jabot. Nikki discovers that things are not panning out for her as planned. And Leslie comes back to town to help Noah as Christine prepares to make an example of him. Visit The Young and the Restless spoilers to learn what is making Victor suspicious.